Mike Rizzo will make a big trade this off-season as it’s in his DNA! 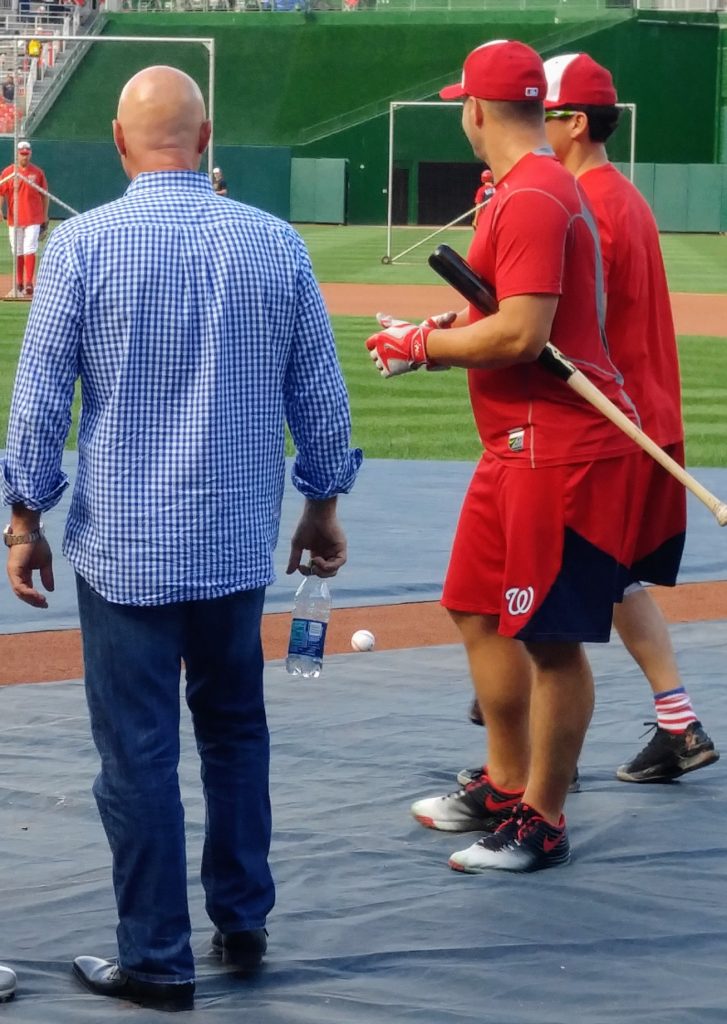 DNA scientifically known as DeoxyriboNucleic Acid is what we call someone’s genetic traits, and we also use the term “DNA” loosely as we see someone do the same thing over and over again and it has become cliché. Maybe there is a “trade” gene or something impulsive in the DNA of some baseball general managers.

It has become predictable that Mike Rizzo will work on a blockbuster trade again this off-season and maybe it will come to fruition or maybe it won’t. One thing we know is Mike Rizzo will try.  The Nationals GM will make a trade we can almost guarantee you, and the only question is whether or not it will be a blockbuster like he did last year with Adam Eaton for three of the Nationals top pitching prospects — Lucas Giolito, Reynaldo Lopez and Dane Dunning. Three years ago, the blockbuster was Steven Souza for Trea Turner and Joe Ross. Six years ago, it was Gio Gonzalez for Brad Peacock, Derek Norris, A.J. Cole and Tom Milone.

A total of nine of the twenty-five projected opening day players on the roster came via trade and as of right now only three players were acquired through traditional free agency — Max Scherzer, Daniel Murphy and Matt Wieters.

Looking at the roster today, there are 17-to-20 of the 25 spots seemingly sewn up which should allow for only 5-to-8 new acquisitions which could come from trade or traditional free agency or possibly through internal promotion like a surprise move to put Victor Robles on the opening day line-up which is unlikely — but never underestimate Mike Rizzo — the man is full of surprises.

Here is what the Nationals 2018 roster would look like today:

We gave our far-fetched hope last month that Rizzo would trade for J.T. Realmuto and Lance Lynn as a free agent deal, who do you have for a trade proposal, free agent acquisition or internal promotion?