The final #Nats NLDS roster has not been finalized 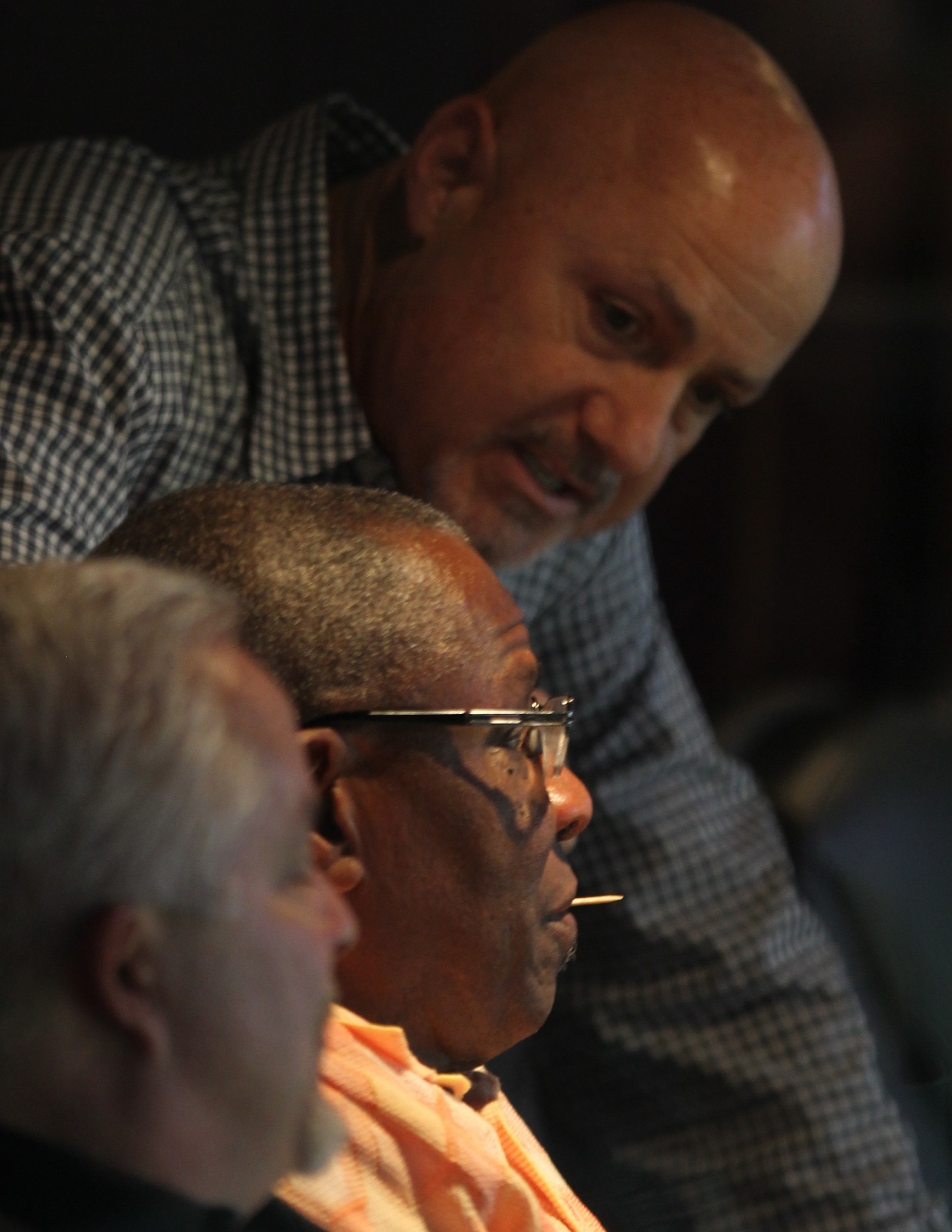 As George Steinbrenner once said as the iconic owner of the Yankees, “Anybody seen Reggie Jackson? I need a Mr. October, and all I’ve got is a Mr. May — Dave Winfield“. Sure, it wasn’t congenial of Steinbrenner to say, and he had said far worse about Winfield and others, but he always felt there were clutch players who stepped up their game in October. While some would say “clutch” doesn’t exist, Steinbrenner was convinced it did.

The Nationals will look for their spark — their XFactor who will be part of D.C. lore. Dusty Baker arguably has his best post-season roster he has ever been able to assemble this year from the 9 post-season rosters he has ever penciled in on his line-up card in his career. While he doesn’t have a Barry Bonds with a 1.381 OPS or a Jeff Kent — Dusty Baker has his Bryce Harper and Daniel Murphy along with Max Scherzer and Stephen Strasburg as his dynamic pitching duo and Baker has never had that equal — even last year — because Strasburg was not on Baker’s NLDS roster as he was rehabbing from an injury and not available.

The elusive World Series championship has been exactly two-dozen years in the making in Baker’s managerial career with one World Series appearance exactly 2 decades ago at the helm of the Giants. A World Series win would all but guarantee Dusty Baker’s enshrinement as a Hall-of-Fame manager in the hallowed halls of Cooperstown, and one of his former teams, the Chicago Cubs, will be step-one in his quest. Dusty Baker thinks that this particular journey is his kismet.

“I feel that this was supposed to happen,” Dusty Baker said. “I want to win. And they’re in the way.”

Dusty Baker has reached out to religious and spiritual leaders, and Jayson Werth has reached out to get Phil Jackson to burn sage. Praying should help along with some divine intervention. They say a manager will have 3 key decisions to make per game among the several they routinely make.

Many decisions must be made proactively, and after a 162-game schedule, you better “know” your players strengths and limitations. The first step for Mike Rizzo and Dusty Baker is assembling a strategic 25-man NLDS roster to beat the Chicago Cubs. Last year they chose Michael Taylor as a 6th bench player instead of an eighth bullpen arm like Matt Belisle or Sean Burnett.  With this 2017 NLDS roster, they have some very tough decisions to make.

This should be easy to choose the Nationals NLDS starting rotation, however the ordering is not.

This should also be easy to choose the Nationals NLDS starting position players, however the batting order is not.

Projecting the bullpen for the Nationals NLDS is a real challenge. The Cubs are more balanced between right-handed and left-handed batters.

There are 4 locks for the roster:

There are several others that will compete for the remaining 3 or 4 spots in the bullpen:

Like the bullpen, the bench has several options. Will they go with a 5-man or 6-man bench?

Here are the 3 locks:

The back-up catcher will come from this pair:

This entry was posted in Analysis, Dusty, PostSeason. Bookmark the permalink.
← Previous Article | Next Article →