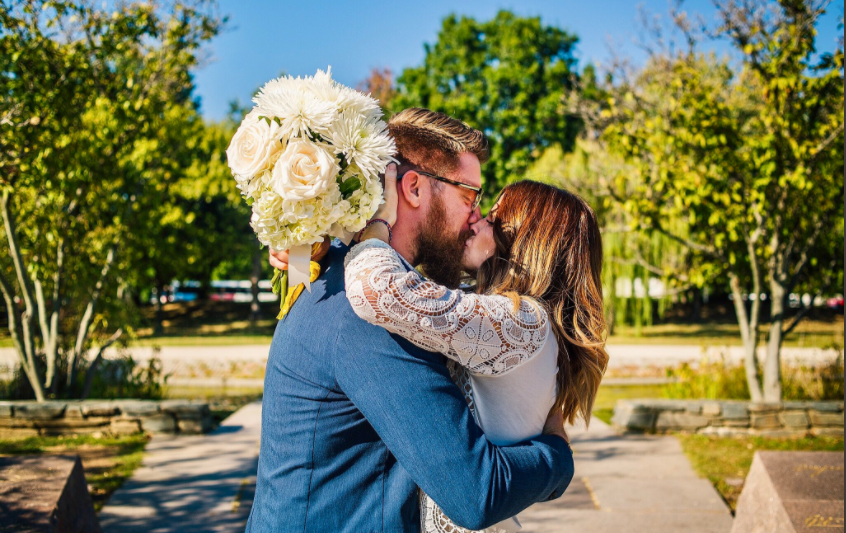 Oh ho-hum, what did you do for your day-off with no baseball yesterday? There is no way it tops the day that Eireann Dolan and Sean Doolittle had. They eloped and got married, and we are so happy for them. When the Nationals traded for Sean Doolittle and Ryan Madson in July, Eireann came along as a bonus prize. Nats fans quickly embraced her, and count us as a fan.

We had the afternoon off so we eloped and we’ve never been happier ✨✨✨ pic.twitter.com/NrVB7Klf3R

We feel like People Magazine here as we were able to get some details directly from the bride! Eireann shared with us that their special nuptials and elopement happened just a few miles from Nationals Park at the incomparable Signer’s Island at Constitution Gardens in Washington, D.C.

Signer’s Island was named for the original 56 Signers of the Declaration of Independence and is now a standing Memorial to those 56 — the island is accessible by a footbridge on the north side of the pond, and on a beautiful autumnal day in Washington D.C. gives a picturesque view that could only be created by the National Park Service who has jurisdiction over the gardens.

There was no wedding cake to smash in Sean’s face or a fancy candlelight dinner. Just two lovebirds who enjoy simplicity and bonding over the best tacos in D.C. at José Andrés’ Oyamel restaurant.

“We just went to get tacos and gelato which was way more romantic even if I forgot to make a reservation,” Eireann said. “And we ended up waiting at Oyamel for an hour and a half for a table haha.”

It has been quite the week for Sean Doolittle who celebrated his birthday this week while also winning NL Reliever of the Month honors. 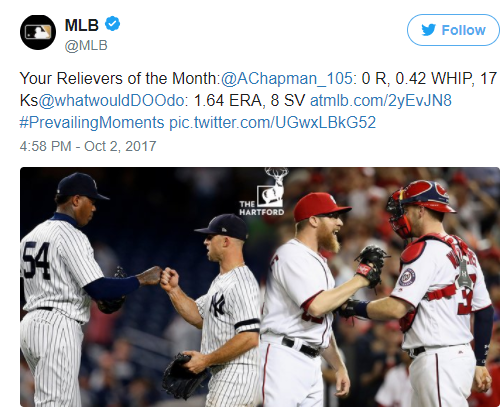 When I told Eireann that I felt like People Magazine asking these questions, I did so knowing how much Nats fans truly care about her and Sean and would want a few details.

“Hahaha well we freaking love it here,” Eireann said to us about their love of Washington, D.C.  “I get so mad when people ask if [Sean Doolittle] thinks he’ll be traded — I’m like NO!!!! We will be here forever! Don’t you dare suggest otherwise!”

What are Eireann and Sean going to do today? Sean is back to work, and they hope to delay their honeymoon as long as possible due to Sean’s work schedule.

This entry was posted in Breaking. Bookmark the permalink.
← Previous Article | Next Article →