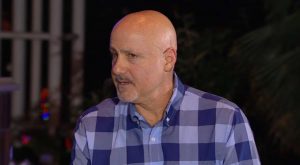 It is that time to talk about some of the top names that could be wearing a Nats jersey in Spring Training, and the hottest rumor that won’t go away is Matt Wieters.  You will read below the analysis on Wieters which throws some cold water on that idea. We know for sure that the dreams of Edwin Encarnacion playing for the Nationals will not happen as he is headed to Cleveland.

Adding one additional bench bat makes a lot of sense to go with a quartet we are projecting of:

Here is a discussion of potential bench players:

On relief pitchers, we are not going to recommend a closer; however, one name is a previous top closer in Greg Holland.

We only have one name for starting pitchers, and this is Jason Hammel. He would fit in as a #4 or #5 starter if Mike Rizzo chose to add another starter to deepen his rotation.