Filling in the pinholes as #Nats don’t have gaping holes 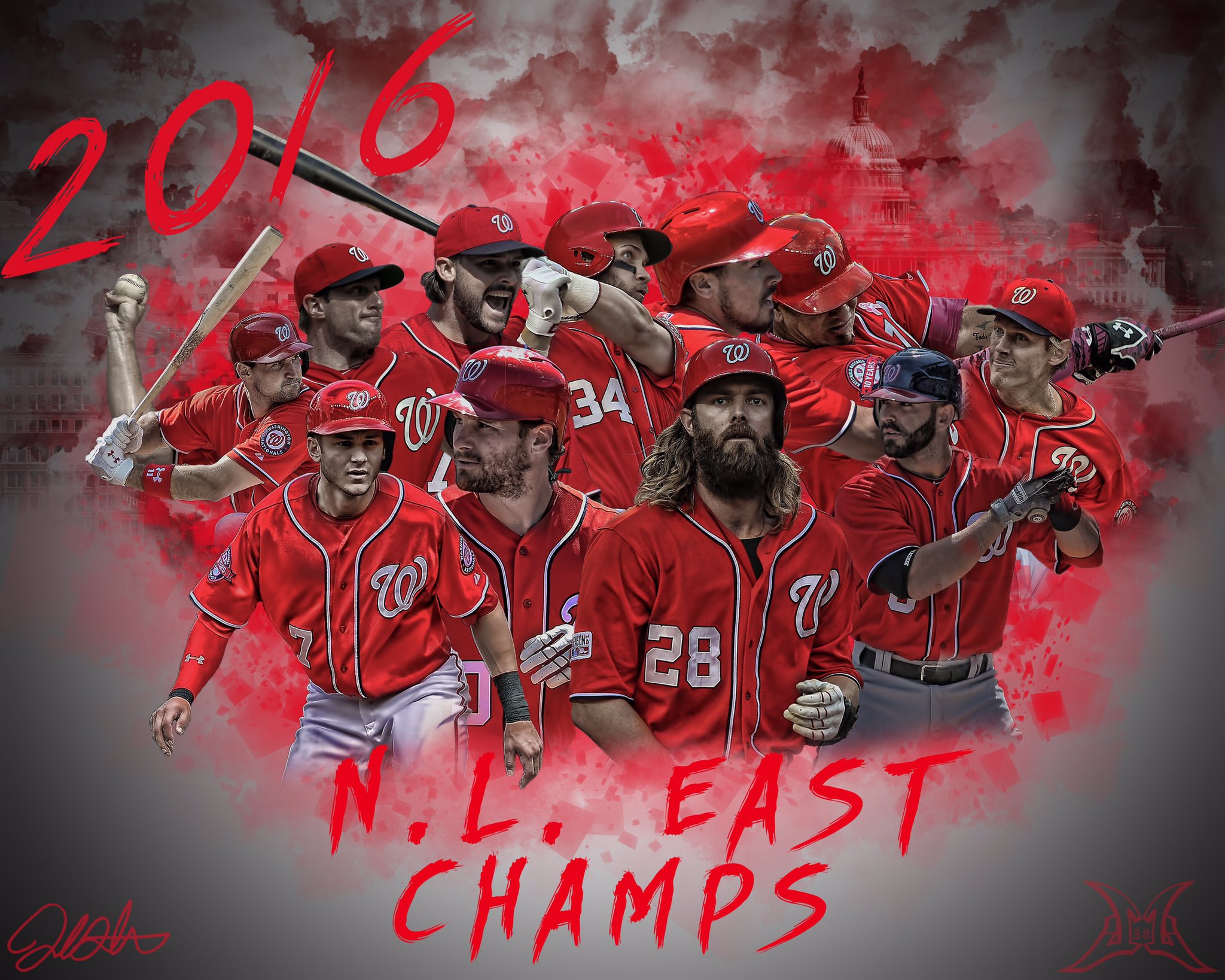 The Nationals have no post-season starters that will be Free Agents. They have pinholes as Mark Melancon and Wilson Ramos are the two key players that could be headed to free agency. With Ramos recovering from a knee surgery, he would not have been available on Opening Day of 2017 for the Nationals not withstanding his contract situation.

How many of the 2016 playoff teams are in a position to take their final post-season starting line-up and pencil that in for Opening Day of 2017?

Answer: the Washington Nationals can.

The Nationals have pinholes and no gaping holes. The #7 spot, occupied by Danny Espinosa, appears to be the only player in jeopardy of not being in the 2017 starting line-up.  It’s a toss-up now if the Nationals go with Jose Lobaton or Pedro Severino to start at catcher.

As we pointed out back on October 19th, versatility is an asset for the Nationals as Trea Turner can fill no less than three key spots for the Nats if there is an opening in centerfield, shortstop or even second base if Daniel Murphy was shifted to first base.

“The one thing that we see is, we have a very versatile roster,” Mike Rizzo said on Thursday. “We can go in a lot of different directions to improve our ball club.”

Possibly one of the more interesting parts of the Q & A with Rizzo is whether Daniel Murphy could be shifted to first base, and Rizzo committed to Ryan Zimmerman at least coming into Spring Training in West Palm Beach as his presumptive first baseman, but Rizzo only gave a simple response.

Zimmerman’s 2015 and 2016 production was poor and his durability in staying healthy continues to be a problem. Zimmerman the past two years has only achieved a .232 batting average and last year’s power numbers won’t cut it for a first baseman.

The biggest issue could be Zimmerman’s injury history where he has only averaged 115.14 games over the past 7 seasons which happens to be the exact number Zimmerman played in 2016.

The catcher situation with Lobaton and Severino almost certainly will be the one spot where the Nationals might have to hope that Severino can step up and solidify that spot.

The Nationals have spots to improve which will also include the closer spot occupied by Mark Melancon for the final two months of the season. The 2016 Nationals won with Zimmerman, Espinosa, Michael Taylor, Ben Revere, and Jonathan Papelbon for most of the year, and the only key everyday player they could miss is Wilson Ramos.

What key player(s) should the Nationals look at acquiring to get this team to the next level(s)?

This entry was posted in Analysis, Dusty, Lineup, MikeRizzo. Bookmark the permalink.
← Previous Article | Next Article →