What do the #Nats do with Ben Revere? 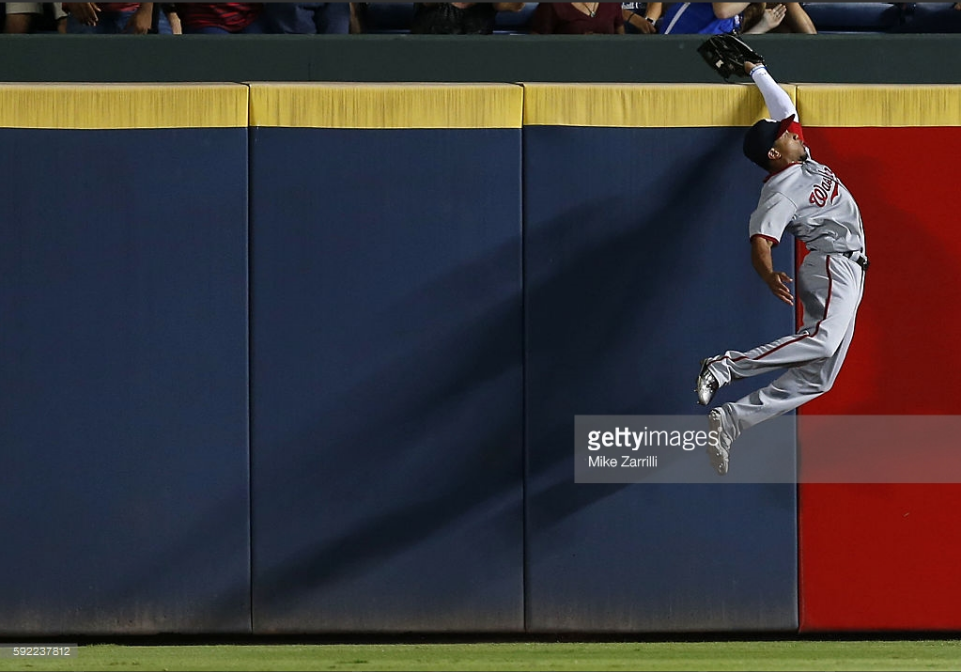 The Nationals control Ben Revere‘s fate for the 2017 season after they traded Drew Storen for him in early January in a deal with the Blue Jays as Revere had two-years of team control at the time. The Nationals have several scenarios in which to approach the situation by the ‘tender’ date in early December when the Nats must decide:

Revere turns 29-years-old after the start of next season, and should be entering his peak seasons. Tendering contracts after poor seasons is always a risk but there is that saying that there is no such thing as a bad one-year deal which is all the Nats have to commit to.

“All the guys say its tough to get your good rhythm in the middle of a season, but I’m out there battling my tail off, definitely,” Ben Revere said after the All-Star break. “[I’m] coming off a serious injury that could jeopardize your swing a little bit, but everybody’s still helping me, giving me motivation each and every day, so some days I have my head down, but first time I’ve gone through this struggle in my professional career . . . I’ll be on my knees, keep praying. Hopefully one of these games will get me going.”

At the end of the season, it seemed like Ben Revere was either admitting he was never healthy with the oblique injury or was setting up an excuse for his poor 2016 season. Dusty Baker did not even put him on the post-season roster instead he lengthened his bench and went with Michael Taylor. Most did not expect Revere to be on the post-season roster, but almost nobody expected Taylor to be on it ahead of Revere.

“It’s tough to come back from that [when] you tear a muscle, and it’s going to take a while for it to heal up,” Ben Revere said at the end of the season. “And we go every day, playing every single day, so it gets tight every now and then. I know guys that have done it, and they say it’s tough to come back that year from an oblique injury, their swings were just different. But it’s a lot easier the next year, because they had time in the off-season to let it heal.”

The difference with Revere and some of the other struggling Nats players is that Revere won games with his glove and bat. As inconsistent as Revere was he made the Willie Mays type catch against the Giants to save the Nats from a loss, he robbed a home run in another game, he even hit a walk-off. We saw glimpses, but was it enough to tender him a contract? 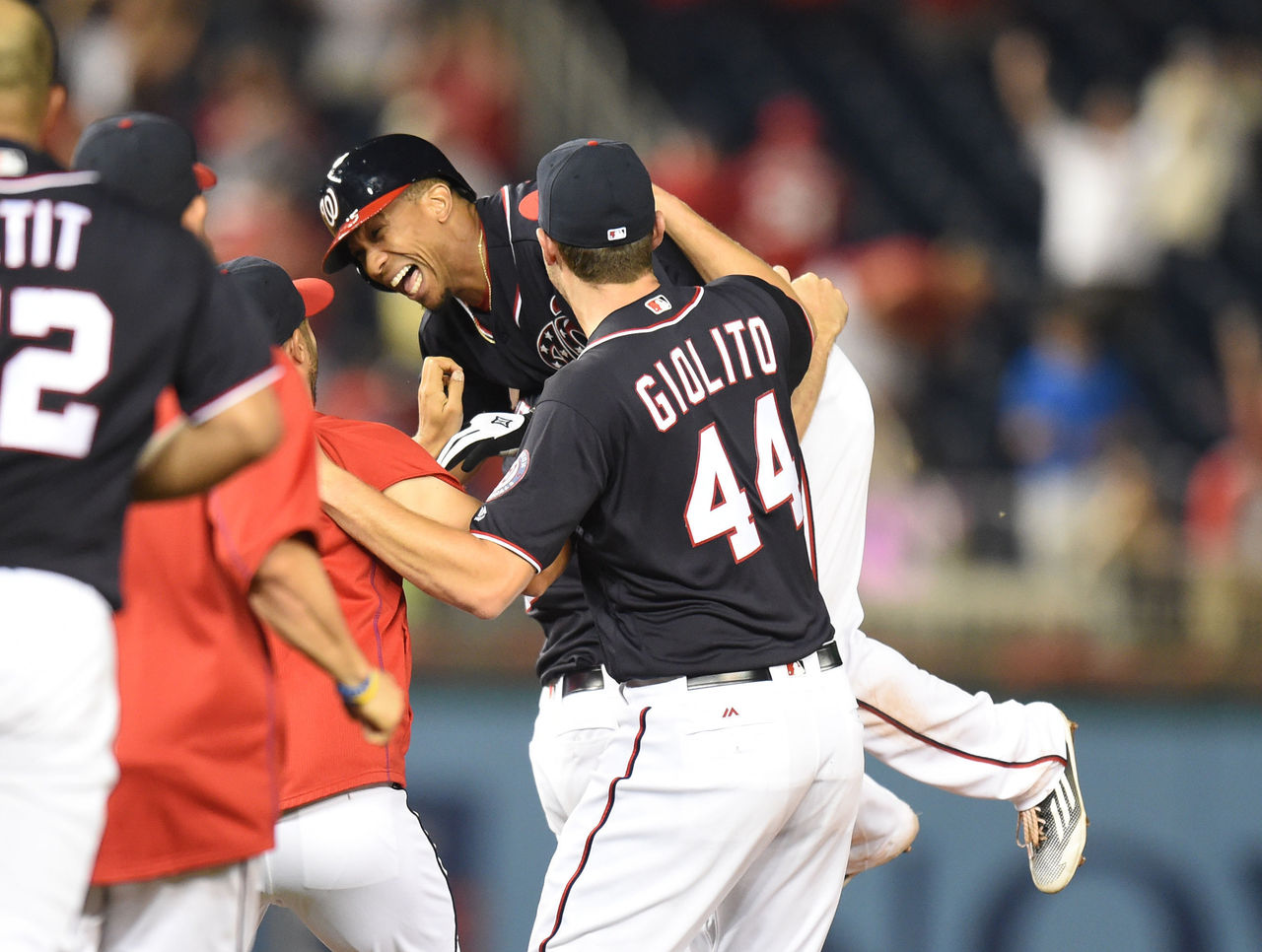 This entry was posted in Analysis, Revere. Bookmark the permalink.
← Previous Article | Next Article →