Turner starts at shortstop! Strasburg gets the start in Viera vs #Braves on this St. Patrick’s Day

In honor of all who are celebrating St. Patty’s day, these beautiful caps will be available today on MLB.com 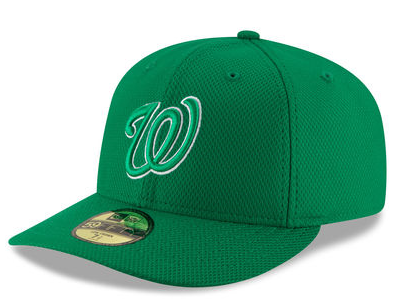 In other news, Jamal Collier reports this:

The Nationals say any reports about a labrum tear or Bronson Arroyo’s career being over are premature.

Can confirm Bronson Arroyo has a tear in his labrum.

With that said on Arroyo, it’s serious and the Nats medical staff will consult on this later today.

The Nats will host the Barves today for a 1:05 game as Stephen Strasburg goes up against Foltynewicz.

Here is the starting line-up for your Washington Nationals and you will notice Dusty Baker has gone back to the stacked lefties:

If you have not seen this, enjoy: 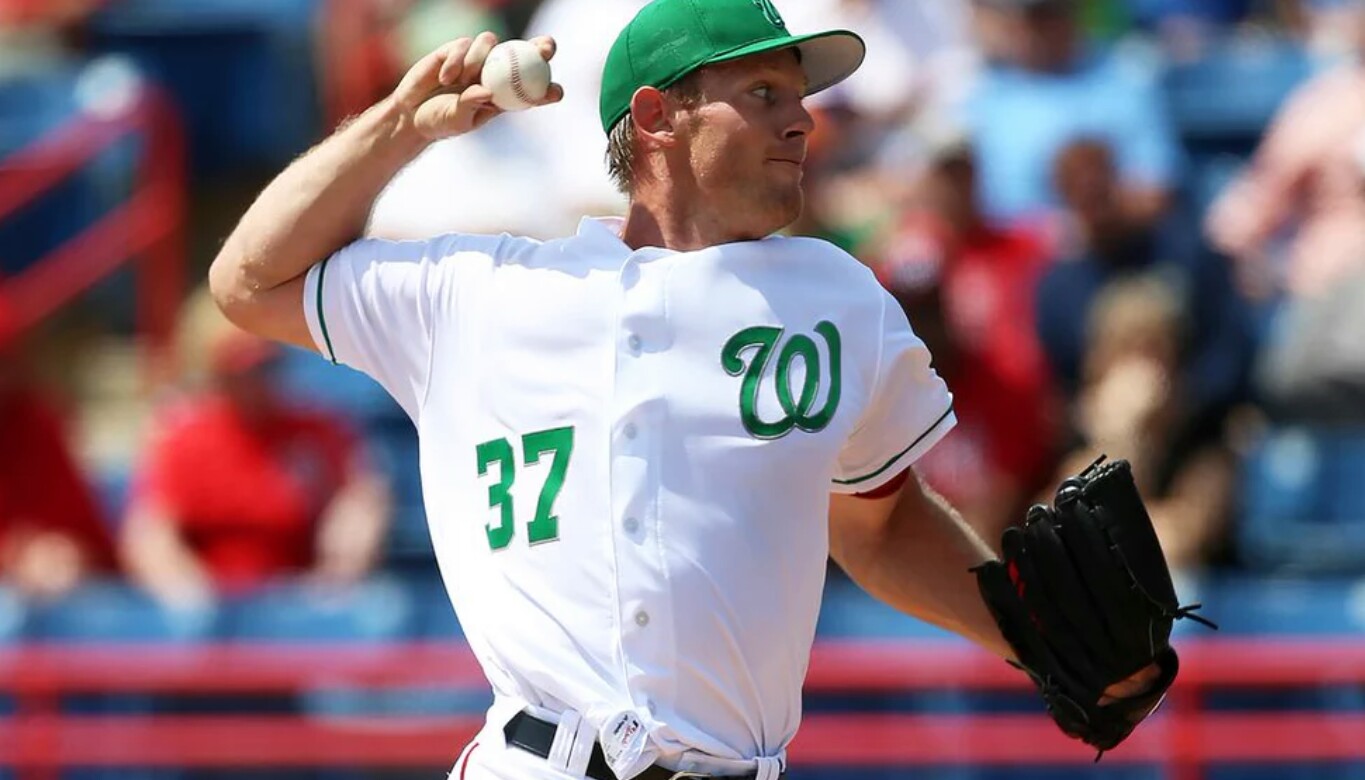 Stay tuned for updates.
Nats win 9-7 on a dramatic 3 run HR to come from behind by Chris Heisey. Matt den Dekker singled in the inning and stole 2nd base and Jason Martinson walked before Hesiey launched his walk-off HR to win the game. A littlr luck of the Irish! 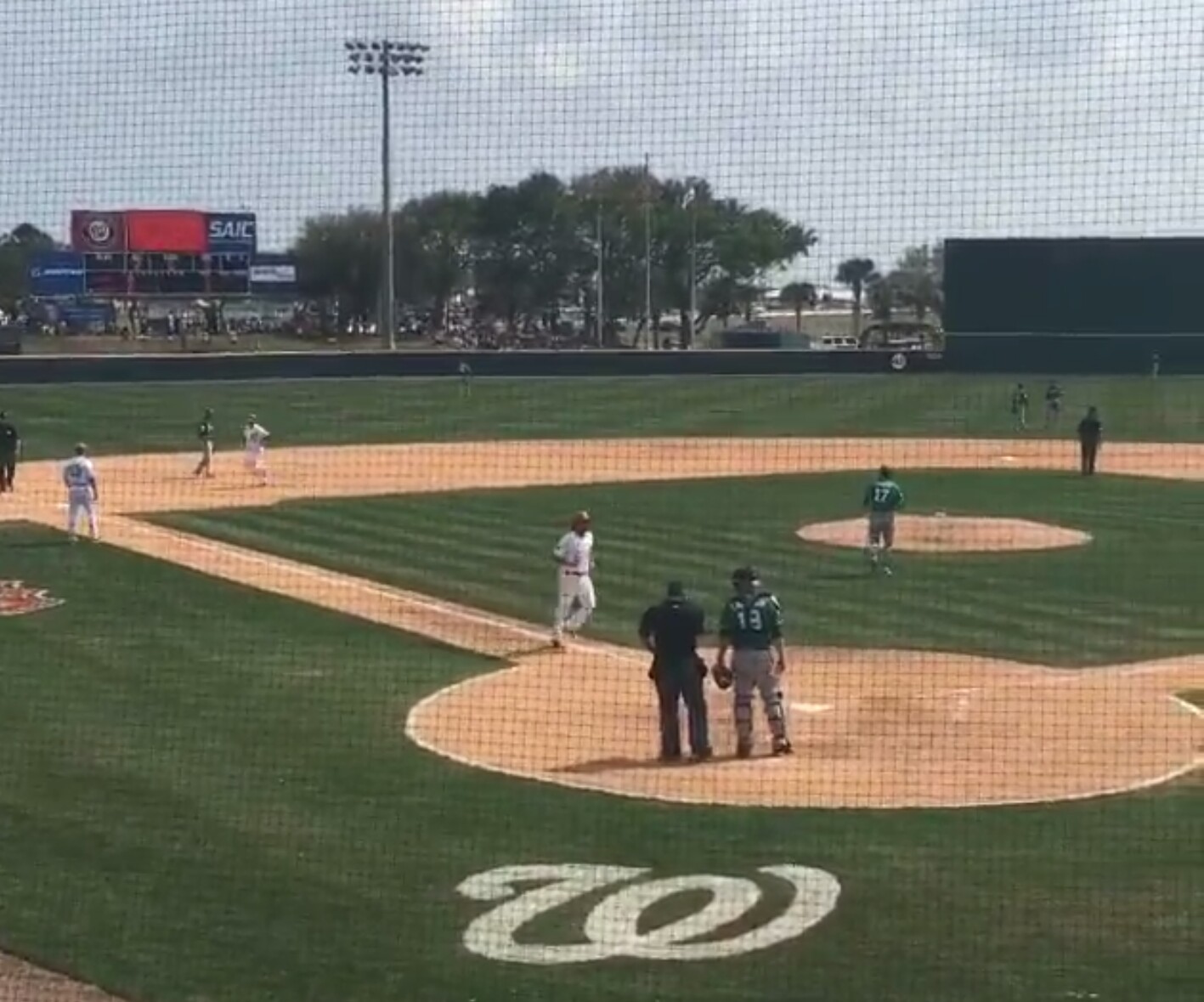