Who will the #Nats starting shortstop be on April 4th 2016?

Don’t ask Lou Costello who the Nats shorstop will be on Opening Day as Bud Abbott will tell you “Who” plays 1st base and “Darn” is his shortstop.  We discussed early today what it meant to trade away Yunel Escobar, and it first needed to be said that Rizzo did the right thing as Yunel Escobar developed some range issues and then a pair of ‘alligator arms’ after Andrelton Simmons made that spikes up dangerous slide into Yunel.  After that slide by Simmons, Yunel suffered an injury and after he returned became flinchy when throws came his way.

The Free Agent market is thin and led by Ian Desmond, Alexei Ramirez and Jimmy Rollins as only Asdrubal Cabrera has been scooped up (Mets).  None of the four had good defensive metrics in 2015 and none of them were very good on offense.

The Nats best scenario today appears to be Rendon at 3rd, Espi at SS, and Trea Turner at 2nd with a veteran backup who can play 3rd, SS or 2B.  Luckily Rendon can play 2nd, Trea can play SS, and Espi can play 3rd and 2nd which gives the Nats the flexibility. 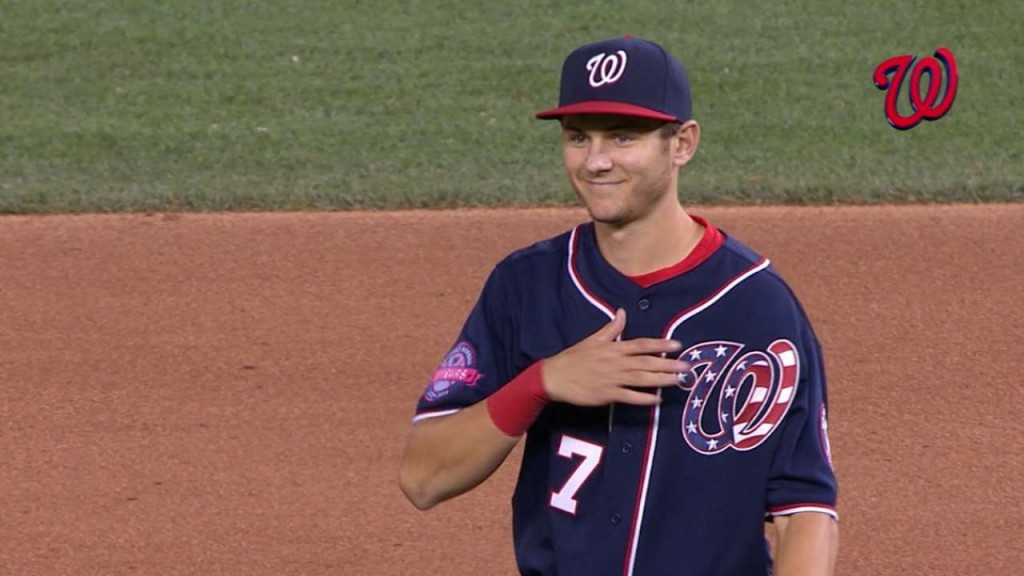 Dusty Baker has said many times that he doesn’t want to rush a prospect to the Majors based on need.  Dusty wants to bring up prospects when they’re ready, and that’s a big difference when you contrast the difference between Michael A. Taylor becoming a starter due to injuries to Werth and Span contrasted against how Ryan Zimmerman was deemed ready to go in 2006 and earned his spot.

.@JimBowden_ESPN: "My bold prediction: Trea Turner will be the everyday SS by August 1st." #Nationals #InsidePitch

Now Trea Turner has his fans and one of them is Jim Bowden.  Bowden predicted that Trea Turner would be the Nats starting shortstop on August 1, 2015 and of course that didn’t happen.  Jim talked about his time as the Nats GM in the Nats “inaugural season” when he pressured his manager Frank Robinson to get Ryan Zimmerman in 2005 some playing time. Ryan had an incredible September callup audition batting an impressive .397 with a .988 OPS. Ryan continued that into Spring Training 2006 and earned the starting spot on Opening Day and finished a great Rookie season and eventually was just edged out for Rookie of the Year by Hanley Ramirez. 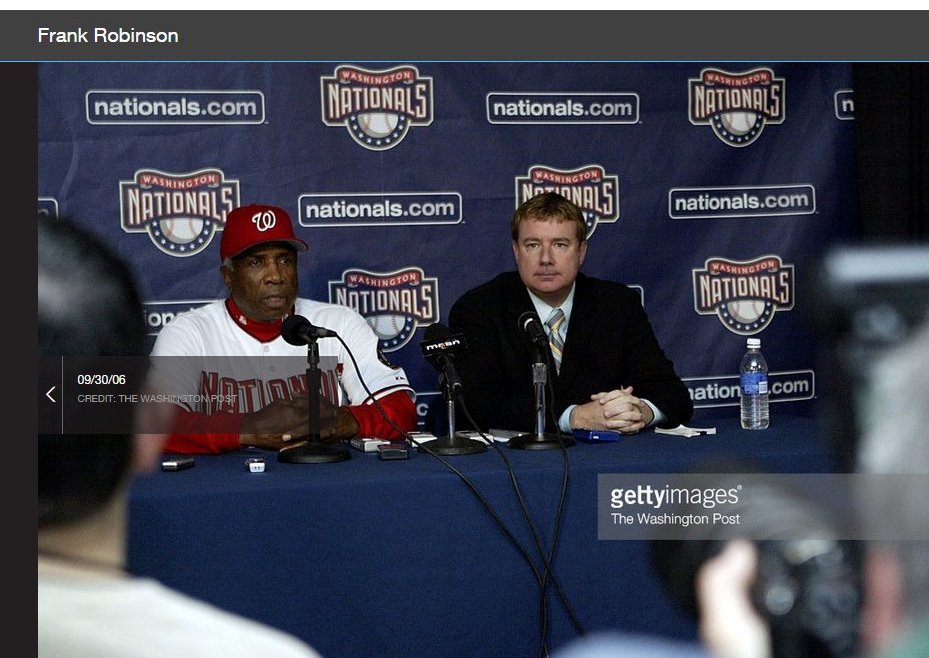 Jim Bowden was correct on Ryan Zimmerman and if he’s correct on Trea Turner he could be a catalyst for the Nats 2016 team.  Time will tell and if Trea Turner earns a spot on the 2016 Opening Day roster, it might be less stressful to put Espi at SS and Trea Turner at 2nd base where he looked very comfortable.

This entry was posted in Espinosa, RyanZimmerman, Turner. Bookmark the permalink.
← Previous Article | Next Article →