The Ownership Team – Some Insights on David Rubenstein 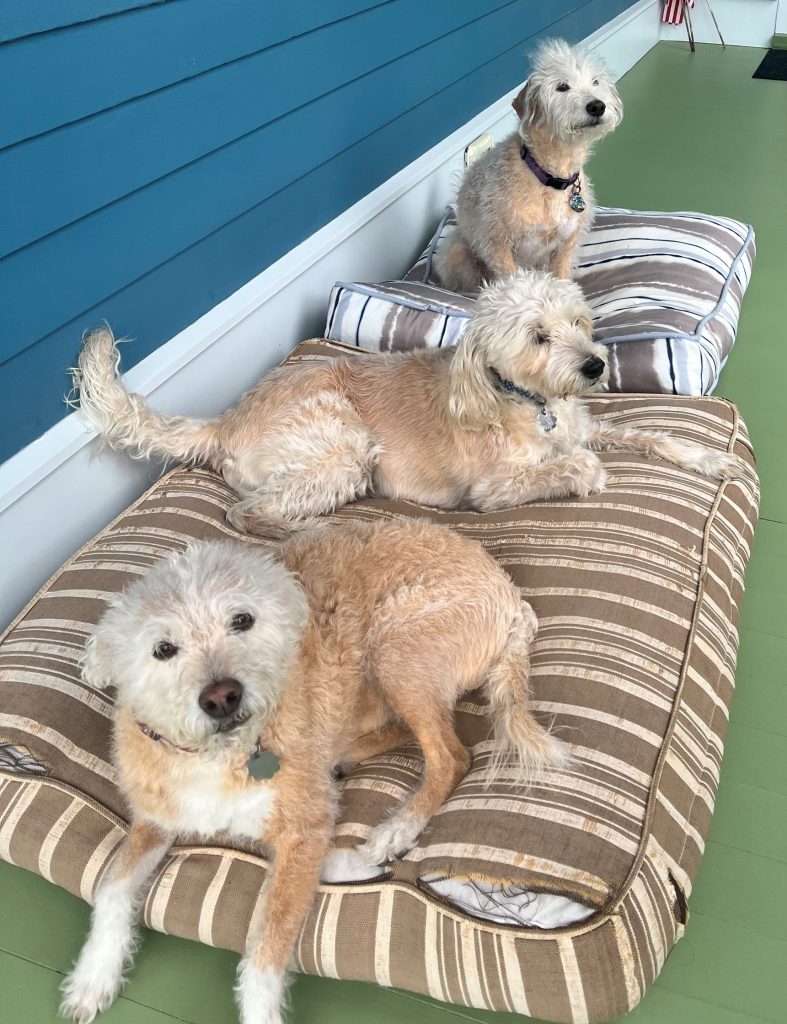 As Steve has been reporting, it appears that Ted Leonsis will eventually be the new owner of the Nationals; or at least a significant minority partner. It has also been reported that David Rubenstein is a partner in that effort. Rubenstein is a Private Equity (PE) billionaire who made his fortune as the CEO of the DC based Carlyle Group. So what do we know about David Rubenstein? To answer that question, I talked to a former friend/colleague who served as a senior executive at the Carlyle Group when Rubenstein was the CEO. What follows is a summary of that conversation conducted over beers at a local brew pub during a visit this past weekend at his house in NJ. The conversation was informal and has been organized as a Q&A for this this article.

Q: Lets cut right to the chase, should Nationals fans be pleased with the prospect of Rubenstein as one of the owners of the Nationals?

Q: Can you explain why you are so positive about that?

A: Even before he retired from the Carlyle Group he was very focused on giving back to society and the community.  He bought one of the original copies of the Magna Carta and donated it to the National Archives. He also donated a total of over $10M for the restoration of the Washington Monument. The article Why This Billionaire Is Spending A Fortune On Washington’s Monuments provides details about his charitable efforts in giving back to the DC area.

Q: There is some concern that the new ownership group might be like Pittsburgh – someone who is in it to just make money. Is that possible in your opinion?

A: I seriously doubt that. He has a long history of spending his resources to benefit others and the community as a whole. As someone with local roots, I doubt his motivation has anything to do with making money off the of team.

Q: PE firms have the reputation of slash and burn when they invest in businesses. There is a lot of sentiment, hope even, that the new ownership comes in and quickly cleans house, i.e., firing Rizzo and Martinez.

A: I don’t expect him to come in and clean house in the short term. I would be very surprised if he did that.

Q: What do you expect?

A: He will come in, bring in people who understand the business to help him analyze and assess the current management. If he feels changes are needed, they will happen quickly.

Steve: I also found a podcast, The Billionaires Podcast, in which Rubenstein discusses ownership in sports teams. It is at the 18 minute mark. He makes the point about the importance of diversification and owning multiple teams in different sports which is the model of the Fenway Sports Group and others like the Glazer family have done the same.

What Monumental Sports & Entertainment is doing with the TV rights is a different twist on it all. What Leonsis appears to need in his group is a large amount of cash to pull it all off and Rubenstein would be that one partner who shares the vision and could bring in the cash.

Don: Thanks for pointing that out. I found that interesting and it also perhaps reinforces why he is interested in joining Leonsis in this effort.

Steve: Absolutely, but now I have to ask what’s up with the picture of the dogs.

Don: Long story. Not relevant. The short version is they are all rescues. My friend and his significant other adopted two of them (Buffy and Buster) 11 years ago. We had dinner with them shortly after that (they were still living in the DC suburbs at the time) and fell in love with them. A few days later they got a call that one of the other dogs from the litter had just been returned. They told us and we adopted Bucky sight unseen – and have never regretted it.