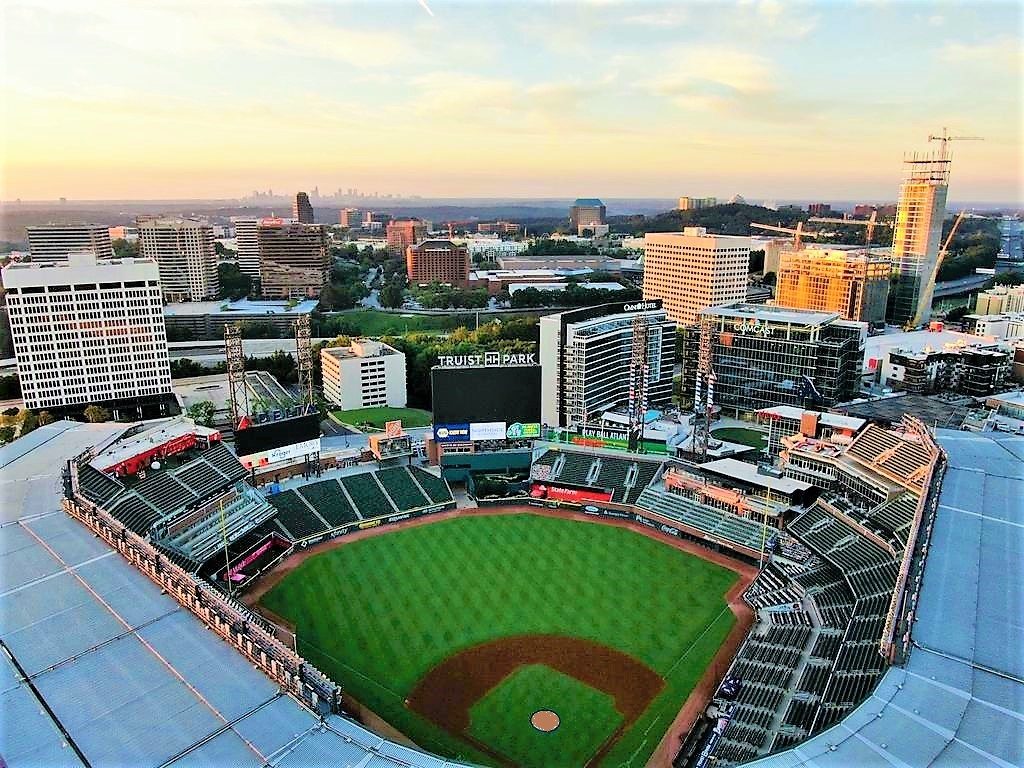 We have early afternoon baseball in Atlanta leading into a day-off in Miami tomorrow. This is another salvage game in a series for the Washington Nationals. A sentence that has been repeated too many times since the end of the 2019 season. But don’t fret, this was expected this year, although most would agree that it was not expected to be this bad of a showing in 2022.

Just when things were looking up for Patrick Corbin who has pitched to a 3.10 ERA in the month of September over four starts, he was hit by back spasms and had to exit the game in the first inning. He gets added to a long list of starters who are hurt including Stephen Strasburg, Cade Cavalli, and MacKenzie Gore.

Corbin’s short start yesterday could trigger a roster move today. We will see shortly. Today’s starter will be Paolo Espino who was previously in the rotation and was then moved to the bullpen. He has not pitched more than 1.0 inning per appearance since September 6th, and you have to wonder how far he can pitch today. The bullpen was stretched thin yesterday in a 3-2 loss as they had to cover 7 1/3 innings in relief of Corbin.

The Braves have moved around their rotation also and will go with the rookie, Bryce Elder, in place of Max Fried who was pushed to start tomorrow in place of Spencer Strider who is dealing with a sore oblique.

While the dog days of summer are kind of over, this is September crunch time for a lot of teams. The Braves are fighting for first place in the NL East and tied in the loss column with the NY Mets, and one game from first place.