Posted on September 5, 2022 by Garren Ouellette 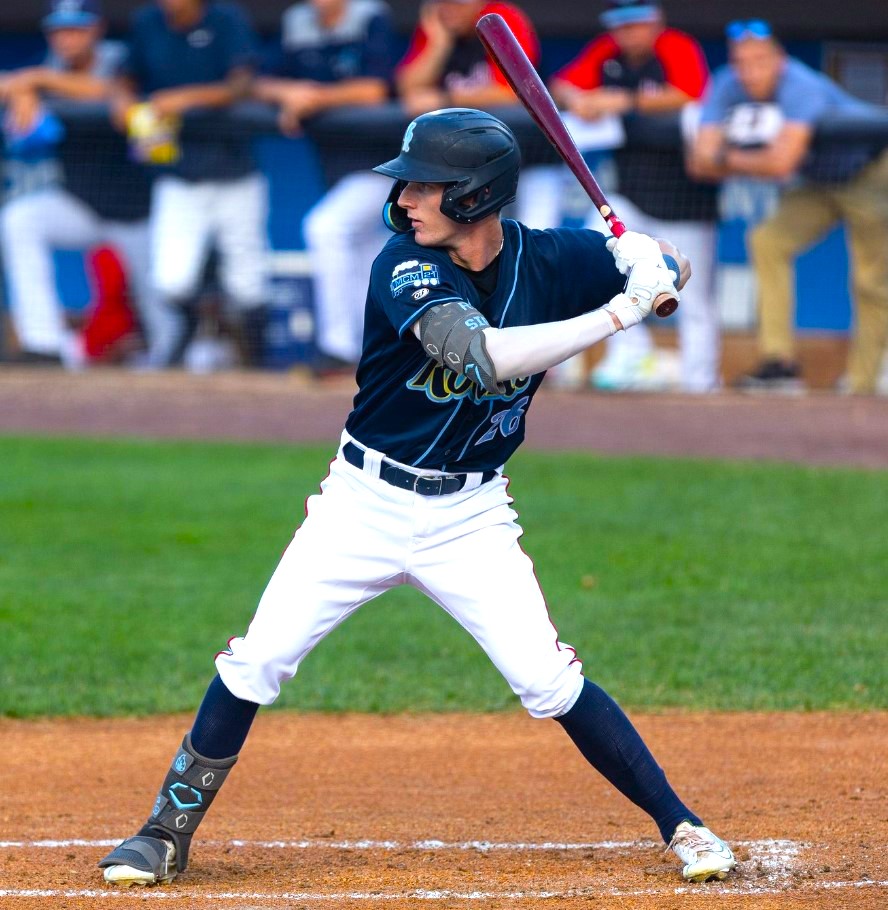 The Washington Nationals top prospect is starting to get the bat going heading into the last part of the season. While he got off to a slow start in his time in the Nats’ system, everyone knew it was just a matter of time before Robert Hassell III started to turn some heads. The young player is currently on a six-game hit streak for the Double-A Harrisburg Senators. Over the span of these six games, Hassell is hitting .320. He also hit his first HR in the Nats organization on September 4th vs the Richmond Flying Squirrels.

To close out the regular season, the Senators have 12 games left. Nats fans should keep an eye on Hassell to see how he closes out the season.

The 21-year-old can easily be the face of the franchise in years to come, so hop on the bandwagon now. The 6’2 OF has been playing centerfield for the Senators so far and looks like it is going to stay that way.

There was some question which spot in the OF he would play, but Hassell looks comfortable in CF which is a good sign for the Nats.
With questions regarding Victor Robles longevity on the big league team, it is refreshing to see that more options are coming available for the Nationals organization.

One really positive note with RH3 is that he is not afraid to send the ball the other way. Out of his last eight hits, six of them were hit to the opposite field. This makes it where defenses will not go into shifts. It is great seeing the Nats top prospects tearing it up in the minor leagues. Who else is excited for RH3?