Game #109 Corbin for the 65th time since the World Series! 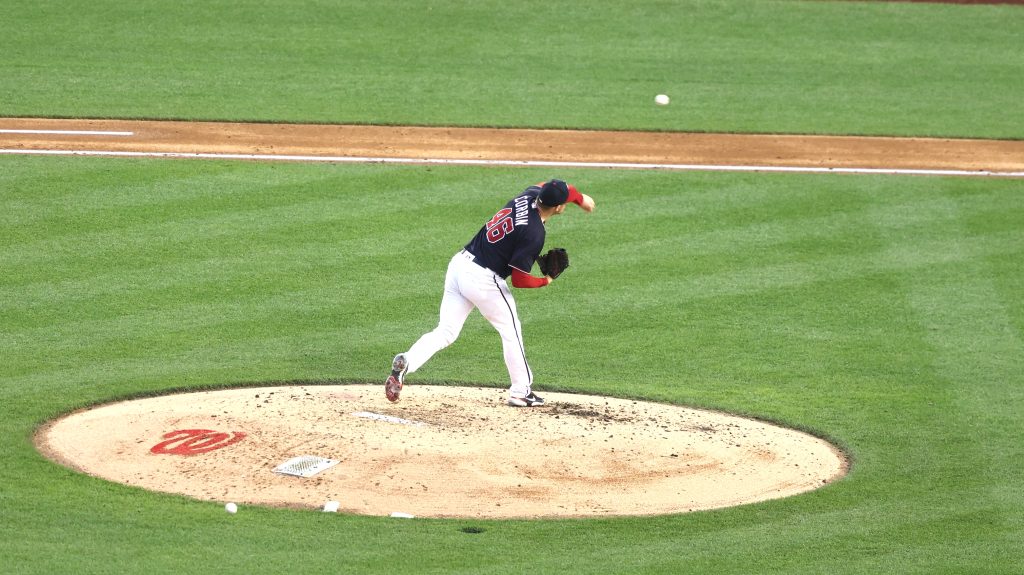 Since Patrick Corbin earned the win as the relief pitcher in Game 7 of the 2019 World Series, we will see the lefty in his 65th consecutive start with no appearances out of the bullpen. From the 2020 forward, Corbin has recorded ERAs of 4.66-to-5.82 in 2021, and this season so far, he has regressed further with a 6.57. Is it insanity to keep doing the same thing over and over again and expect a different result? Corbin has thrown some gems since the end of the 2019 season, but his last gem was against the light hitting Marlins on July 4. He’s had five excellent starts of his 22 so far this year. That’s not a good percentage as 78 percent would not be excellent.

The Washington Nationals lack many options to call-up at this time as they are trying to not use top prospect Cade Cavalli, and the team is down a starter with the shoulder inflammation that Erick Fedde is recovering from.

With few alternatives, here we are at this junction of this 2022 season with 54 games to play and less than two months to the official start to the Nats’ off-season.  As Granit wrote a couple of days ago, the best place for Corbin would be to try him in the 2023 bullpen. With the lefty bought-and-paid-for through the end of the 2024 season, why not try something new, or in this case go back to something that worked before with PC?