Posted on August 4, 2022 by Garren Ouellette 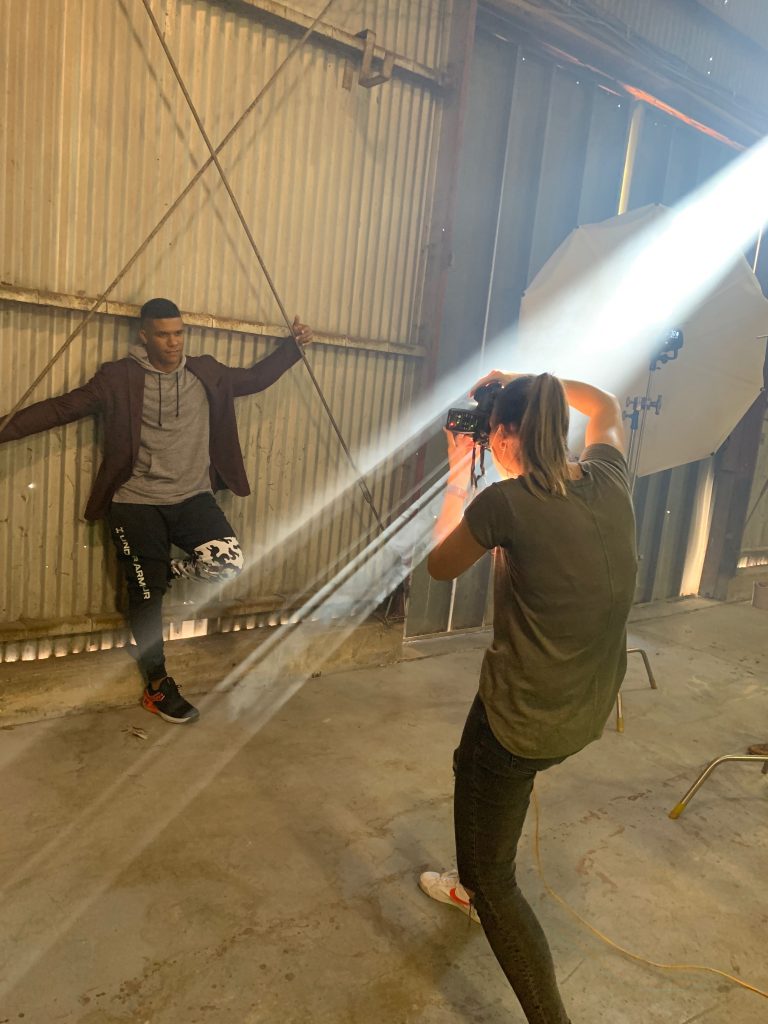 The Washington Nationals have sent their superstar player, Juan Soto, to the San Diego Padres in one of the biggest MLB trades in history. It was not unexpected, but shocking when it appeared on social media in the morning on Tuesday. There is one other trade in professional sports history that we can try to compare this one to. Surprisingly, in 1989, the Dallas Cowboys shocked everyone by trading their superstar RB, Herschel Walker.

The general manager behind signing Walker to the Cowboys, Gil Brandt, is enshrined in the football Hall of Fame. We will see how history records general manager Mike Rizzo’s signing of Soto as a 16 year old and then trading him in this blockbuster.

The Dallas Cowboys were in a very similar situation to what the Nats are currently in, which is being one of the worst teams in the league, and a team that knew prior success. In 1989, the Cowboys finished in last place in the NFC East with a record of 1-15. In the middle of that terrible season, the Cowboys decided to trade their most coveted player, just like the Nats. In the six years after the Walker trade, the Cowboys won three Super Bowls.

In return for Walker, three draft picks (and one from San Diego) the Minnesota Vikings sent the Cowboys five players AND eight draft picks. This trade was crucial for the Cowboys dynasty that took place in the 90s. One of the draft picks was used to select DB Darren Woodson, who went on to be a 3x Pro Bowler, 3x All Pro, and 3x Super Bowl Champ. Another one of those draft picks was used for Hall of Fame RB, Emmitt Smith. Smith still has the most rushing yards in NFL history with 18,355 yards. Here is a list of the players/draft picks who the Cowboys received:

The key were those first round draft picks that changed the Cowboys fortunes with Smith and Woodson. When the Cowboys sent Walker to the Vikings, it was believed it would help the Vikings win the Super Bowl. Not only was that not the case, but Walker also really struggled with his new team. With Walker not being the same player he was before, it made this trade a crazy steal for the Dallas Cowboys. Not hoping Soto’s career takes a bad turn, but Nats fans are definitely hoping the return for their star player is as just as crazy as the Cowboys received for theirs.

In the MLB, trading draft picks is not the same as the NFL. However, the Nats essentially received three 1st round picks, two 2nd round picks (one above slot), the top-rated pitcher from this year’s international free agency, and a veteran player that is Luke Voit. Here is a list of the young players the Nats received from the Padres:

These were three top-8 picks in the first rounds of the 2017, 2019, and 2020 drafts plus Wood was seen as a fringe 1st round prospect who slipped based on rumors of the demands of his agent, Scott Boras. He ended up signing for $2.6 million. Consider that signing bonus was equal to the slot in the 1st round between pick 26-27. Wood’s slot value was set at $1,102,700. Add to that, Susana was signed this year in the international free agency at $1.7 million out of the Dominican Republic. That is a combined total of $20.5 million that the Padres paid those five players in signing bonuses.

Baseball analysts lined up to say this was the greatest haul in return for a trade in baseball history much like football analysts said about Walker. Jeff Passan of ESPN called it a “King’s Ransom.”

Went on SportsCenter to talk about the Juan Soto blockbuster. We will have much, much more on our trade deadline special today from 4 to 6 p.m. on ESPN. pic.twitter.com/WigOpc8fFU

While it does sting that Soto is no longer part of the team, Nats fans should be excited for the future. Who knows what happens in free agency if Soto wants to return to D.C. as a free agent after the 2024 season especially considering the Nats could be a winning team.

“We needed to get that iconic return for [Soto]. If we didn’t, we would have kept him,” Rizzo said on 106.7 The Fan’s Junkies show.

When Rizzo took over as the GM in 2009 with a 103-loss team, it only took him three years to reach the playoffs. Hopefully, the team has a quick turnaround again this time around.