After the trade deadline, Keibert Ruiz could be the Nationals top player in WAR 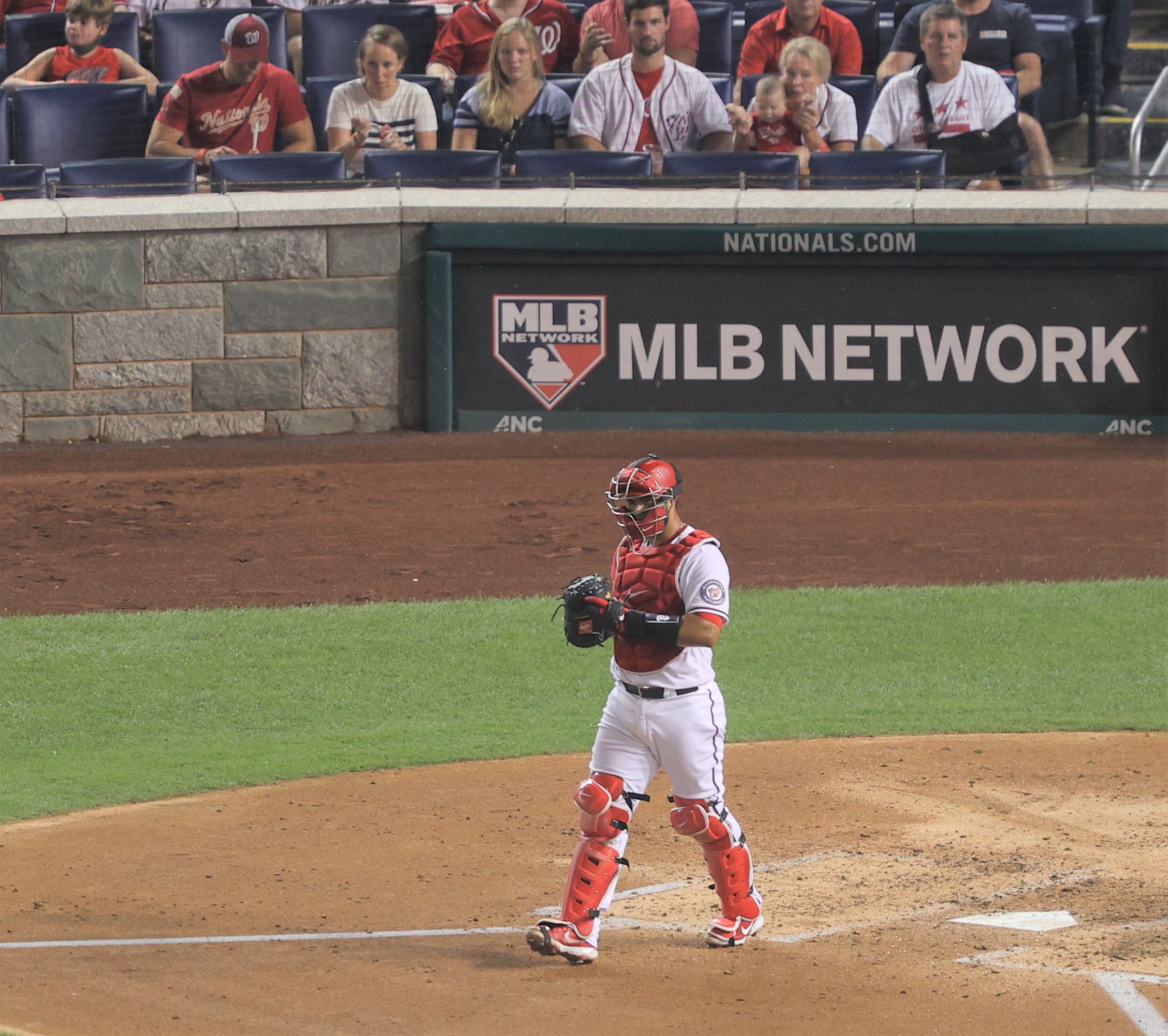 It’s almost July 31, which means that we are close to the first anniversary of the Max Scherzer and Trea Turner trade deadline deal last year. The trade brought back to the Washington Nationals two Top-100 prospects in Keibert Ruiz and Josiah Gray plus two other prospects. I might be wrong, but for me it feels like Gray is the one who the fans are expecting more from and/or are more fascinated with. However, it is Ruiz who has shown more development, and once Juan Soto and Josh Bell are gone, the young catcher is going to be the most valuable player in the team in terms of Fangraphs version of Wins Above Replacement (WAR):

Looking at some of Ruiz traditional and even Sabermetrics numbers you will not find anything jaw-dropping and that’s fair. What you will find is solid hitting and high contact skills along with solid defense.

Traditionals stats are going to show you that Ruiz has been an average hitter, with below average power, a smart base runner and a good defender. Ruiz is hitting .248/.311/.344, while the league average is .243/.312/.396. He has stolen five bases and only has been caught stealing once. He has an .988 fielding percentage and has caught base runners trying to steal 31% of the time, which is way better than the 25% league average.

For those who don’t understand the last four stats that I wrote above, I’ve got you covered, thanks to Fangraphs glossary: 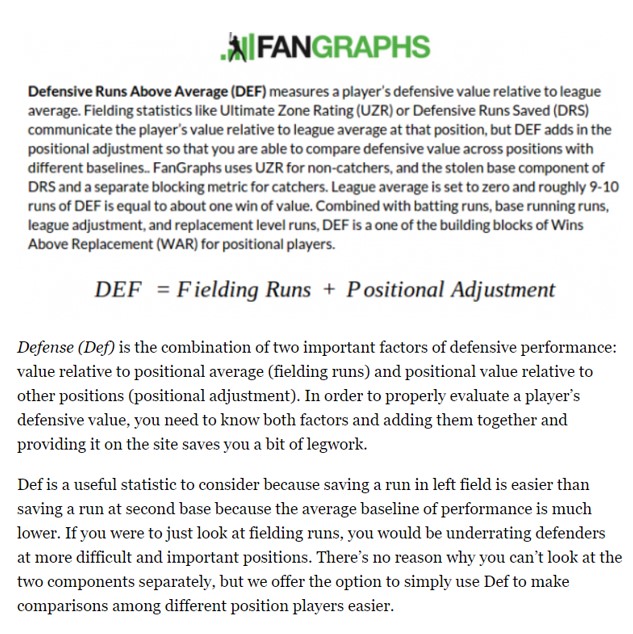 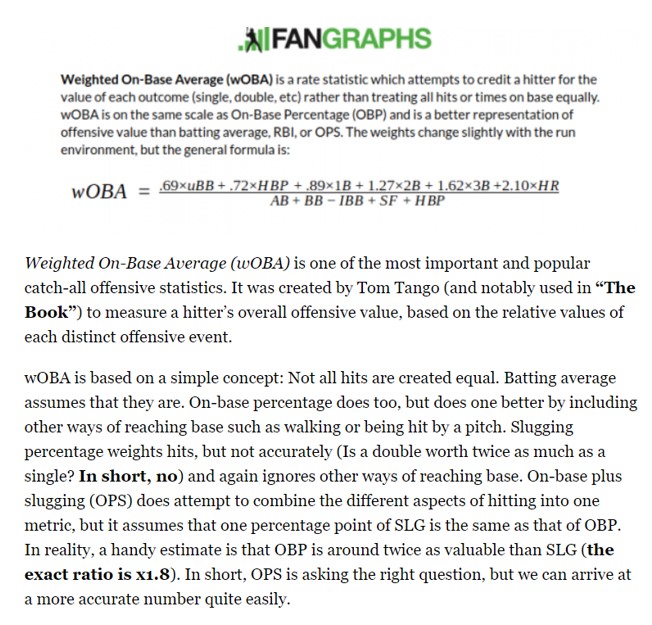 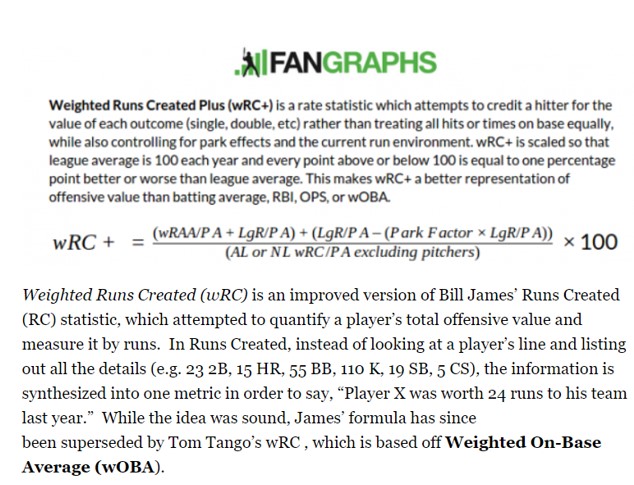 BsR (Base Running Runs Above Average): Number of runs above or below average a player has been worth on the bases, based on stolen bases, caught stealing, extra bases taken, outs on the bases, and avoiding double plays.

This is how Ruiz ranks among all the catchers with at least 200 plate appearances in 2022:

It is easy to understand that defense and base running had been pretty crucial for Ruiz’s value this season. What if I told you that his performance as a hitter had been better than his numbers looks like?

Part of the reason could be the shift. When batting as a left handed hitter, Keibert the defense had been shifted 82.7% of the time (231 plate appearances, 191 shifts). His wOBA without the shift is .357 in 40 plate appearances. Not the same story in the 191 remaining chances: .293.

One thing that results curious and interesting for me is the fact that even though he is not the kind of player with high exit velocities in his batted balls (87.6 MPH vs MLB Avg 88.4 MPH), he makes a ton of good quality contact, because of his good Sweet Spot percentage. 37.2% of Ruiz’s batted balls have resulted in launch angles of 8-32 degrees, he ranks 39th in all of MLB. The only catcher with a higher Sweet Spot % is Will Smith. For Ruiz, he has a higher barrel%, and a 7.6 solid contact %, which is the previous category of best batted balls before barrels, is good enough to rank him in the 40th position in MLB, tied with JD Martínez, José Abreu and Yordan Alvárez. 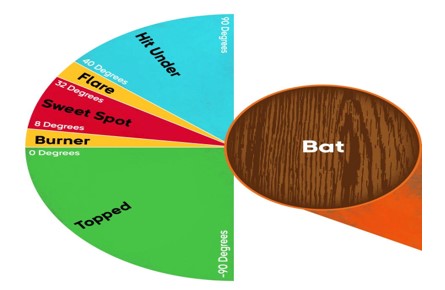 The Sweet Spot is the part where players are almost always actually trying to make contact.

Hitters with high Sweet Spot percentage usually have high line drive and fly ball percentage, which is the case for Ruiz. His 30.8% line drive percentage is well above average like you may notice in the next image:

Only Freddie Freeman and Alec Bohm have a higher LD% than Ruiz. Pretty impressive.

Expected stats are more indicative of a player’s skill than regular stats, as expected stats removes defense from the equation.Hitters are able to influence exit velocity and launch angle but have no control over what happens to a batted ball once it is put into play.

Another good quality of Ruiz is that he doesn’t strikeout much. His 11% K-rate is top-4 in the league and his 15.6% Whiff-rate is top-8. He is making contact 91.3% of the time in pitches in the strike zone. That kind of plate discipline is similar to José Ramírez, Mookie Betts and Luis Arráez. Aggressive hitters, with a pretty good vision. I wish the bat speed data were public so I can verify how fast Ruiz bat speed is.

In a season where the Nationals are getting ready to trade their main players and the fans are thinking more and more about how the first steps of the rebuilding process are going to look like as soon as the next season, Keibert Ruiz has shown that, as a hitter, he is doing better than his numbers may suggest and will be part of the future core of the next great Washington Nationals team.