Losing a star player is nothing–try losing your entire team! 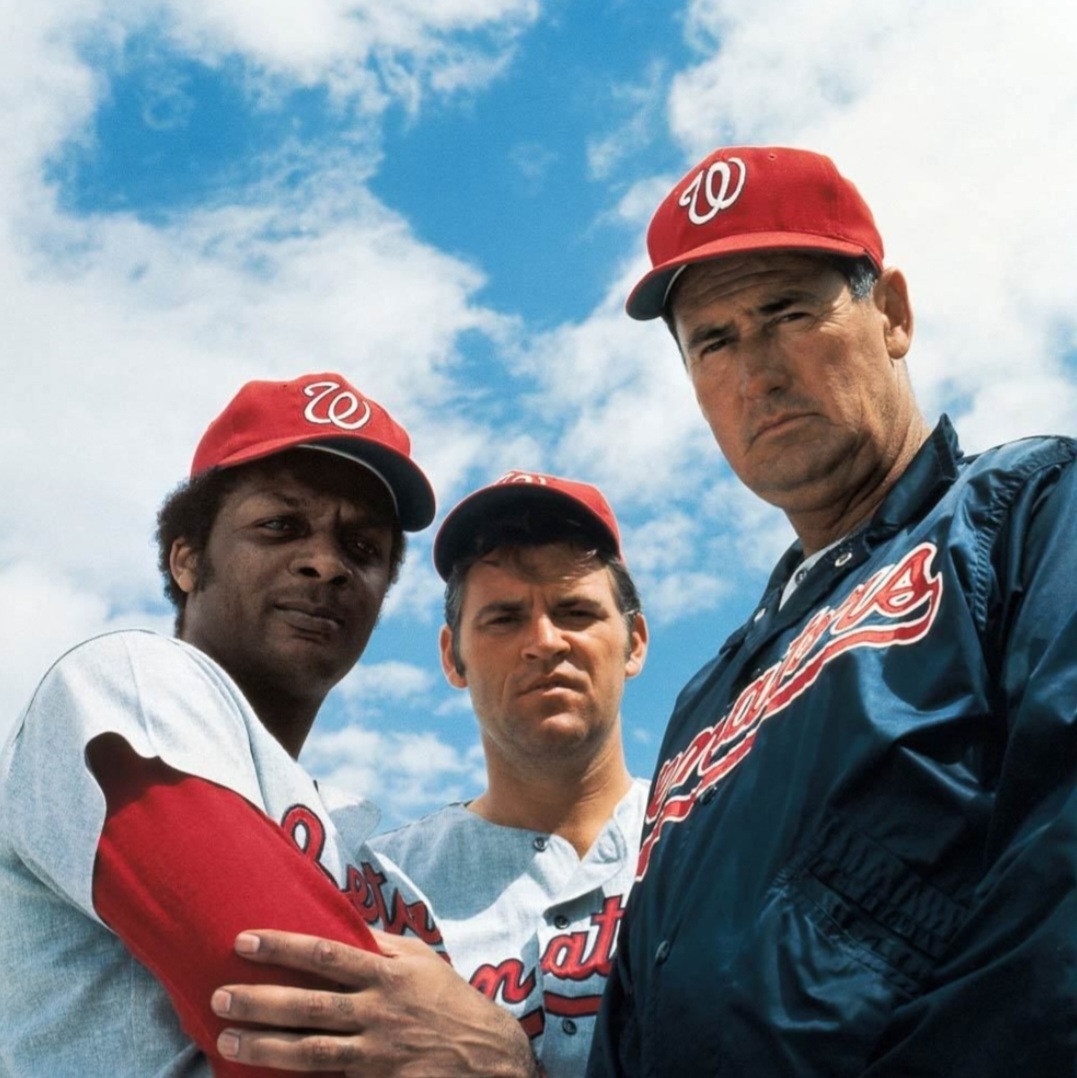 Imagine being an 11-year-old kid, and your entire team packs up and leaves. Devastating. Those of us who were Washington baseball fans five decades ago — we lost our entire team.

When the final Washington Senators team vacated RFK Stadium after the 1971 season,  owner Bob Short did not care about the fans — he only cared about his own interests. We did not just lose our Juan Soto of that team, Frank Howard, but we lost everything and everyone.

Gone were some of our favorite Senator players including Dick Bosman, Denny McLain, Paul Casanova, Mike Epstein, Tim Cullen,  Toby Harrah, and manager Ted Williams. There was no MLB.TV app or cable TV in those days to watch our favorite players in their new uni’s and pro baseball ended for many of us. Baseball in D.C. was gone for us for nearly two generations.

This is why some of us don’t whine about a star player leaving over gobs of money — or even two leaving. After the dust settles, Washington still has a baseball team. While the current version of the Washington Nationals stinks, we still have a baseball team and a World Series trophy that’s less than three years old. No matter what Peter Angelos once said, D.C. does have real baseball fans.

“It’s about the name on the front of the jersey, not on the back,” general manager Mike Rizzo once said.

Yes, the quality of the baseball right now is near a AAAA level even with star players like Soto, Josh Bell, Nelson Cruz, Patrick Corbin, and Stephen Strasburg. The issue is health issues, underachieving star players, and years of poor player development that has halted the progress. Don’t get me wrong, Soto and Bell are the two standouts on this team with Keibert Ruiz not far behind. But the defense is horrific most nights, the starting pitching is a roll of the dice to see if you get paid on the come line or crap out with a seven.

In 2005 when the Montreal Expos relocated to Washington, it brought new promise, but MLB did not protect our geography. Instead, they handed over the media rights to another team making this an adversarial relationship from the start. It would prove to be the undoing of the Lerner ownership group after a decade in court to achieve fair market value of their TV rights. Washington has been operating on large market ticket prices, but small market revenues on their broadcasting rights.

Maybe new Nats’ ownership can buy the team out of MASN. The team and the fans deserve their TV independence. There isn’t a team in any other sport that has their TV rights controlled by a competitor. It has hampered the team financially and in quality.

Between Covid and the MASN lawsuit unsettled, the Lerner ownership group announced that they would explore a possible sale.of the team.

The newest twist hit on June 30 when Hector Gomez tweeted that the Nats made a $425 million offer to Soto. It was significant because it showed both sides were still negotiating, and TalkNats confirmed that fact. Last week, Ken Rosenthal said the negotiating got to a $440 million record-breaking offer — but that was rejected by Soto’s side. Since then, it has become contentious with Soto’s agent Scott Boras dishing dirt on the Nationals that poor Soto had to fly a commercial flight to Los Angeles for the All-Star game. Boras left out facts and clarity in trying to make the Nats look bad. Soto flew first class and had the option of flying on a private jet service.

A prominent MLBPA player agent told me that an agent can pay for his client's private jet and just has to disclose that to the MLBPA if it's over $500. According to this @SInow article, Boras says not true. What say you @borascorp? @stephapstein pic.twitter.com/Ji3dqPVQYA

Now the tide may have turned to trading Soto if you believe the newest rounds of rumors from Ken Rosenthal and others. The trade deadline is just 12 days away, and as fans we are nervous and on edge, but remember — a team is more than one player.

This entry was posted in Feature and tagged Juan Soto. Bookmark the permalink.
← Previous Article | Next Article →