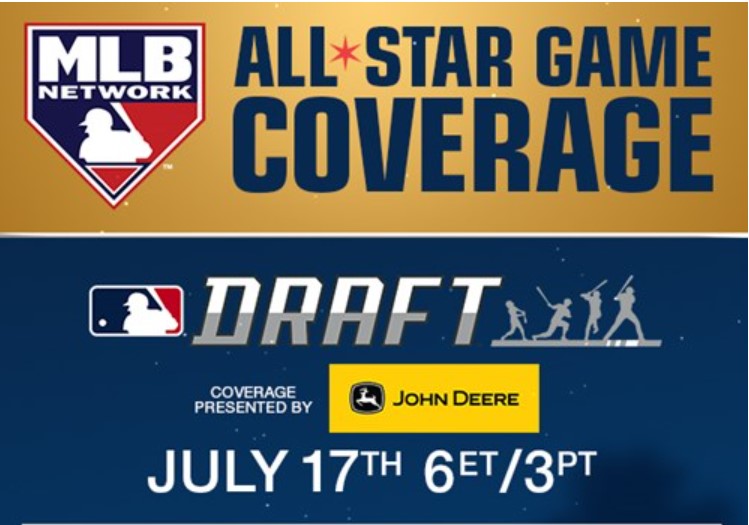 We’ve know for over 9 months that the Washington Nationals owned the №5 pick in the first round today. With four teams picking ahead of the Nats, most likely Druw Jones and Jackson Holliday are the only sure things that they will be off the board by the time the Nats pick.

In 2011, the Nats got their first choice with Anthony Rendon at the №6 pick. Other teams passed on Rendon due to his injury history. That didn’t deter the Nats from selecting him. In this draft, the Nats might get their first choice of college players as they have been tied to Kevin Parada (Georgia Tech), Brooks Lee (Cal Poly), and Jacob Berry (LSU) recently.

At ESPN, they have a new mock draft  up, and for the first time, Jacob Berry is mocked to the Nats in the first round, even though Brooks Lee is still available, in ESPN’s mock draft along with high schoolers Termarr Johnson and Elijah Green.

The rub with Berry is that he is a sub-par defensive player with no real position. He comps to Kyle Schwarber in tools when the catcher was picked out of Indiana University with the 4th overall pick of the 2014 draft.

General manager Mike Rizzo will be on the clock with the highest pick since Rendon was chosen, and the Nats cannot afford to miss here.

Tell us who you would pick. Two notes:

Last year, the Nats took the “best player available” in the 2021 draft at the 11th overall pick with Brady House, who was the 2020 top high school player projected until some analysts pushed him back.

By the way, the Nats pick №45 overall, ESPN mocks Blade Tidwell, a RHP from University of Tennessee to the Nationals with that second round pick. You can go through years of draft history and see at least two star players a year emerge from the second round.

And now, do you like the pick? If not, you can say who you would have preferred.

Final poll of the day What do you think of the second round pick.

Note that what Steve/Ghost said that only about 2 second round picks turn out to be good/great players.

The second round is simply a crap shoot – at best. It is more about luck than skill.

The last time the Nats hit paydirt with a second round pick was in 2007 with the 67th overall pick when the team selected RHP Jordan Zimmermann from the University of Wisconsin Stevens Point.

This ESPN mock is the first one we have seen look like this. One thing that certainly stands out is the Nats have been rumored to go with a college bat over a high school player this year, and that could change at crunch time.

This entry was posted in Draft, MikeRizzo, Prospects, Roster. Bookmark the permalink.
← Previous Article | Next Article →