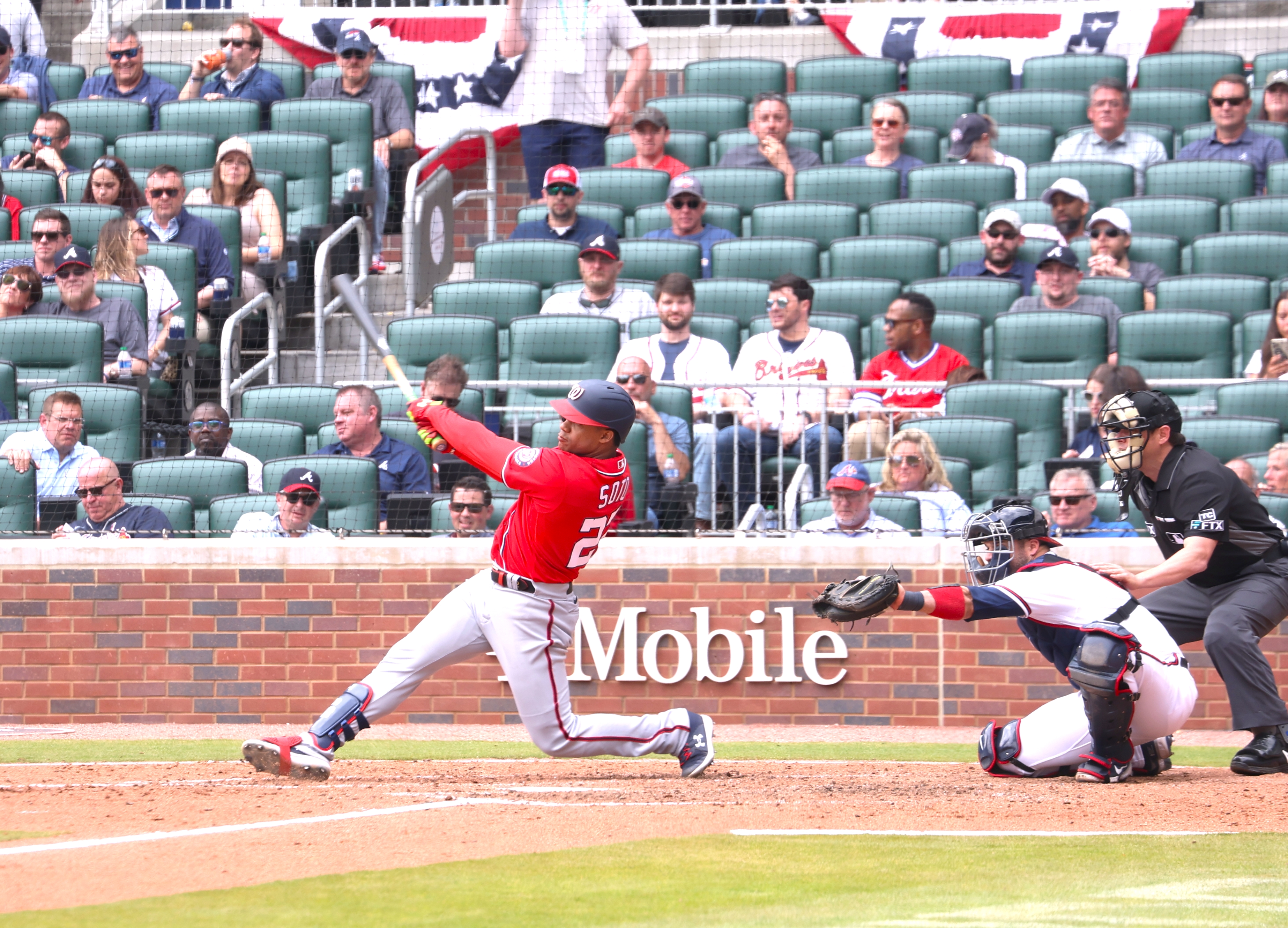 The baseball world, on a quiet day,  got a jolt when Hector Gomez tweeted that there were additional negotiations and a new offer for Juan Soto.  After the offer of $350 million over 13 years was made over the winter and rejected, the Nats made an offer of $425 million per Gomez.

SOURCE: Talks are intensifying between the #Nationals and Juan Soto regarding a second offer from the team to the star for a 13-years, $425 million extension, which will increase the initial $350 million offer by $75 million.@z101digital @ZDeportes

Whatever you believe as other media people have said Gomez’s information is not accurate, we had multiple sources confirm to us that the Nats made offers north of Mookie Betts‘ $365 million deal but below Mike Trout‘s $426 million, and that latest offer was north of $400 million.

As for @hgomez27, he has great sources and I spoke to a source who told me the #Nats made an offer above $400 million. His opinion was that he felt an offer in the $425 million range would get it done. Nats didn't get a counter-offer to his knowledge. https://t.co/ygP93QPWdc

With the Washington Nationals doing due diligence with perspective new ownership groups, this certainly could complicate it for some, or it could possibly be a potential breakthrough if each ownership group wants a Soto extension with cost certainty. You have to imagine this is not being done unilaterally and is strategic. Whatever the motivations are, and depending on whether a deal gets done, this could be a lasting legacy for the Lerner ownership group if they in fact sell the team and bow out, it will be done on a positive note.

At the end of the 2021 season, we named a Soto extension as what we believed to be the No. 1 priority of the offseason. At an offseason press conference,  general manager Mike Rizzo publicly stated that extending Soto was his top priority. But after Soto rejected the team’s $350 million offer, and subsequent comments from Soto — this looked like a “no go” until Gomez tweeted the news of the new offer.

Stay tuned on this.

Jesse Dougherty of the Washington Post spoke with Soto at his locker about the news. While Soto wouldn’t give dollar specifics he confirmed the two-sides were discussing an extension in-season.

“We’re going back and forth, and I feel good about that,” said Soto, an all-star for the first time last season. “They are talking to my agent, and I have nothing to do with it. He is just talking to them, and I want to play baseball.”

With rumors swirling, it does seem positive, and our source believes if a deal gets done it will be at $400 million or over.