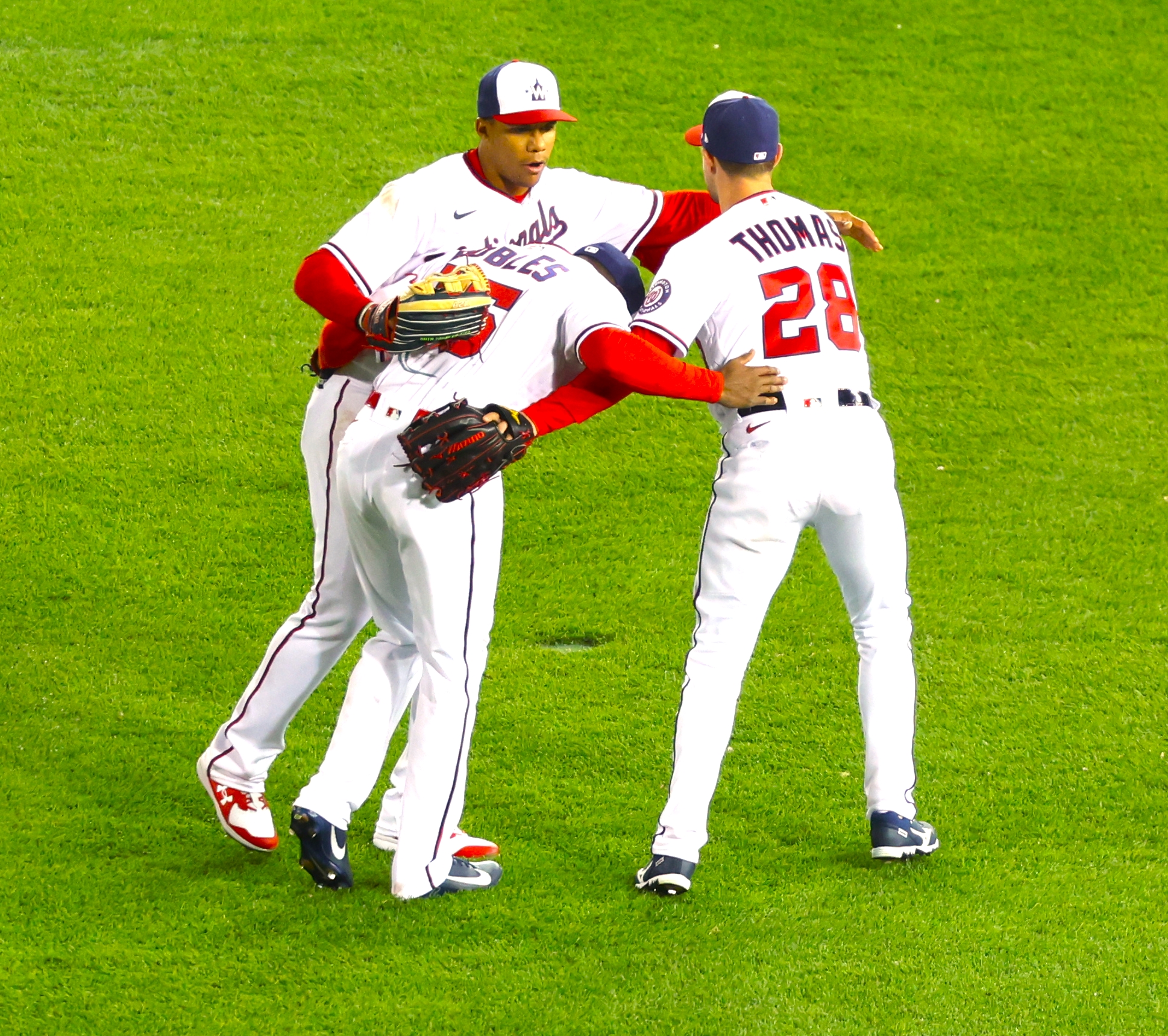 As tough as the end of the 2021 season was for many Nats fans, the 2022 season might be headed the same way. The previous four game set against the Diamondbacks illustrated this perfectly. The series served as an analogy for how the team has played. They have great, bright starts, holding early leads before blowing the game and having it slip from their grasp. The first two games of the series against Arizona went almost perfectly, but the Nats dropped the last two against a team they could have easily swept. That being said, there is time for the Nats to mope about the losses as they get to face the team that won the most games a season ago. The San Francisco Giants hope to find the magic that allowed them to set records upon records with a roster that defied expectations.

The undeniable strength of this team is their starting rotation. They had one of the best units in the MLB last season, led by Kevin Gausman. Although Gausman fled to the greener pastures north of the border, the Giants remain potent in their rotation. They signed former White Sox Carlos Rodon, adding another wrinkle to their rotation. They also have Logan Webb, one of the emerging aces in the MLB. Old foes like Alex Wood, Alex Cobb and Anthony DeSclafani round out this rotation. If there is one commonality in this rotation, it is the fact that they do not throw particularly hard, relying on command and keeping hitters off balance. Considering the fact that they play half their games at Oracle Park, a notorious hitters park, it allows them to be aggressive in the strike zone.

The bullpen, like the starting rotation, is dominant. They have a smaller reputation in terms of recognition, but they can go toe to toe with any unit. Camilo Doval is a star closer in the making. He has flashed some filthy pitches and jaw dropping velocity. Doval has established himself as the most electric pitcher in their bullpen as the youngest member. He is joined by Tyler Rogers, John Brebbia, Dominic Leone, among others. They have the ability to suffocate offenses late in games.

The hitting core, though, is their biggest weakness. That is, if a team that ranks towards the top of multiple categories in the NL can be considered a weakness. Brandon Belt and Brandon Crawford, two of the holdovers from their last contending window, have contributed some of the best offensive seasons of their respective careers. The addition of Joc Pederson softens the blow of losing Kris Bryant. Mike Yastremski has become one of their most heralded hitters with Joey Bart not far behind him. Bart is the successor to Buster Posey, something that is a very difficult task. It is something that the Giants front office believe he is ready for, citing it as one of the reasons he was drafted in the first round years ago.

The story continues to rewrite itself for the 2022 Nationals. Every time they begin playing more consistent baseball, immediately, they falter in some manner. After their series against the Diamondbacks, there might not be sleep loss because of those games, but hopefully it is not a warning sign for the future. The team struggled at the plate, unable to get traffic on the bases against a subpar pitching staff. Situational hitting is something that many young teams struggle with, but this is a rather veteran lineup.

The pitching staff has been decent. Josiah Gray has turned in two excellent starts in a row, cementing himself as a future stud for the Nats. Joan Adon finally picked up his first MLB win in the second game of the doubleheader. However, Erick Fedde got roughed up the night after, surrendering the worst start of the season so far. He really lost command of his sinker, leading to hard contact. Kevin Frandsen often talks about it during his starts, citing the fact that his sinker is only good when staying away from the middle of the plate. Josh Rogers also did not fare well, but kept the team in the game.

For the first time this season, injuries have begun to pile up. First, Sean Doolittle landed on the IL. The news surprised many as he was pitching dominantly to begin the season. Hunter Harvey also finds himself out of commission, joining Doolittle and Mason Thompson as members of the bullpen currently injured.

Two teams that are going in different directions will meet in DC this weekend, but the Nats hope to change their course. The team might not be competitive, but as they sit a mere three games below .500, they might be closer than they think. The Giants want to climb out third place in the NL West before it is too late for them to rescue their season in one of the most competitive divisions in the game. With a beautiful weekend in terms of weather, hopefully the Nats can deliver some stellar memories to fans in attendance.