Baseball will tug at your emotions; Bad and good! 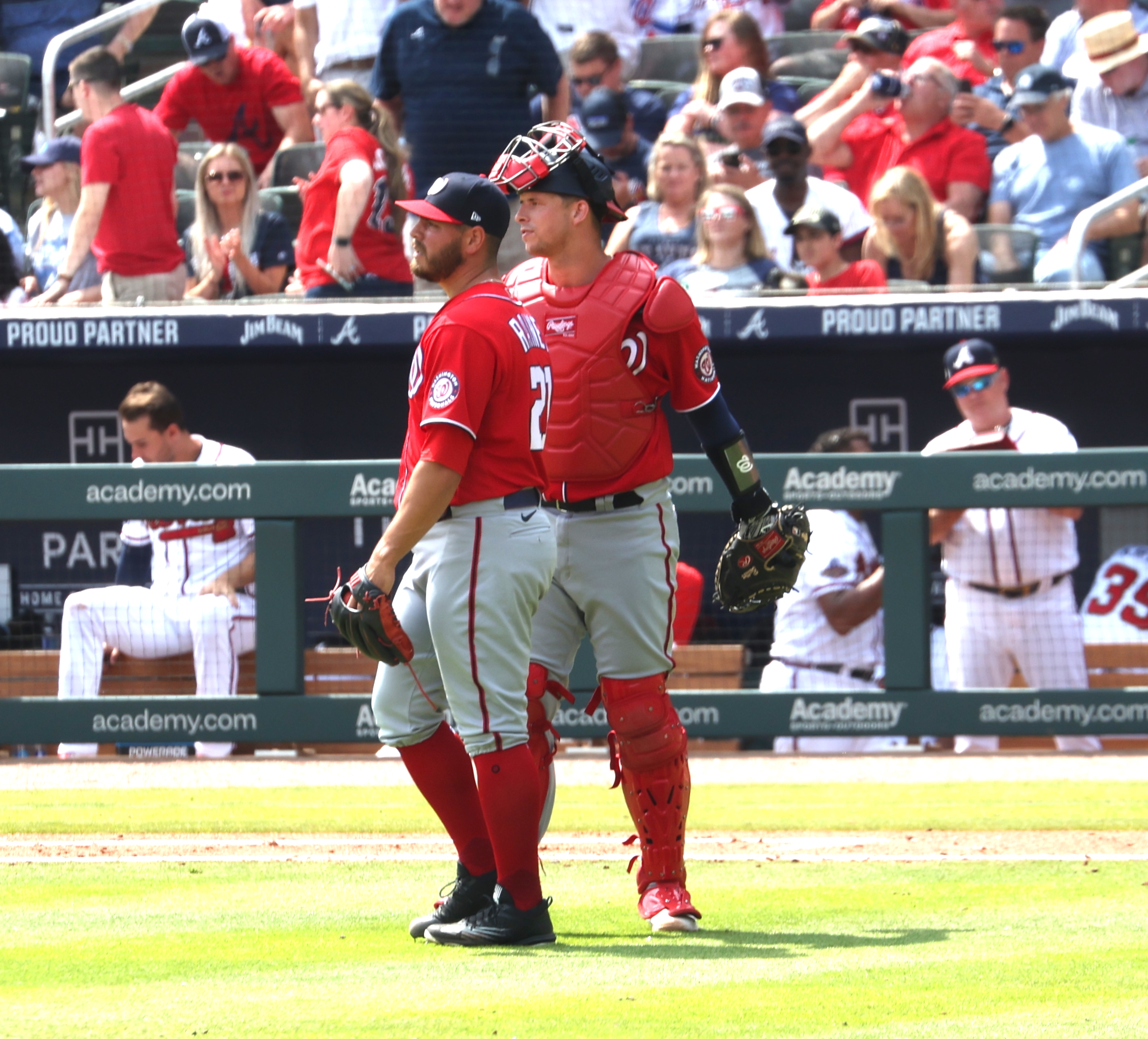 ATLANTA, GA | Tanner Rainey earns the save to win this series; Photo by Sol Tucker for TalkNats

After three ugly losses to begin the season, the Washington Nationals collectively were batting near .150, and no starting pitchers made it into the fifth inning. It felt like the team could go 0-162 on the season (sarcasm), and plenty of fans were posting nastiness on social media.

My years of baseball wisdom had me writing the next morning, “you’re never as bad as you look when you’re losing…” That afternoon, the Nationals won their first game of the season on Sunday. With that win, the Nats are now in a 3-1 surge and that leads to, “you’re never as good as you look when you’re winning….” It is the 180 degree turn of emotions. Thus is the life of a sports’ fan.

What we have seen in the first seven games for the Nationals is small sample sizes of great, good, average, and small sample sizes of below average. Our Twitter timeline last night had calls for the release of Patrick Corbin. His 10.80 ERA is not where he will end up, and general manager Mike Rizzo is not going to DFA him. Maybe he eventually gets moved to the bullpen — but the team is not going to make a decision on him after two games. He is already listed as the starter for Sunday in Pittsburgh. It isn’t just Corbin. Austin Voth has given up six runs (five earned) over just 2 2/3 innings.

So yes, there are plenty of players who are scuffling, and on offense Victor Robles won’t be batting .000 this season. Riley Adams, Lucius Fox, and Dee Strange-Gordon are all batting .000, and Alcides Escobar is at .053.

Do you expect Maikel Franco and Josh Bell will each be batting .346 at the end of the season? If we gave an award for the best player on the team it would be Bell followed by Juan Soto on offense and then Franco. On the pitching side, Sean Doolittle, Steve Cishek, and Tanner Rainey all have 0.00 ERA’s , and not far behind them is Kyle Finnegan.

You hope the goodness can continue, and the struggling players get going. The next eight games will be against the Pirates and the Diamondbacks — two of the teams projected to be worse than the Nationals. The team from Washington, D.C. could easily emerge from these upcoming eight games with a winning record before they play the Giants in a series beginning on April 22.  If the Nats surge forward, who knows, but don’t think this team that Fangraphs projected to finish between 86-89 losses can turn that into 86-89 wins in 2022.  Could it happen, of course. Sports miracles happen. But don’t bet your house on it. 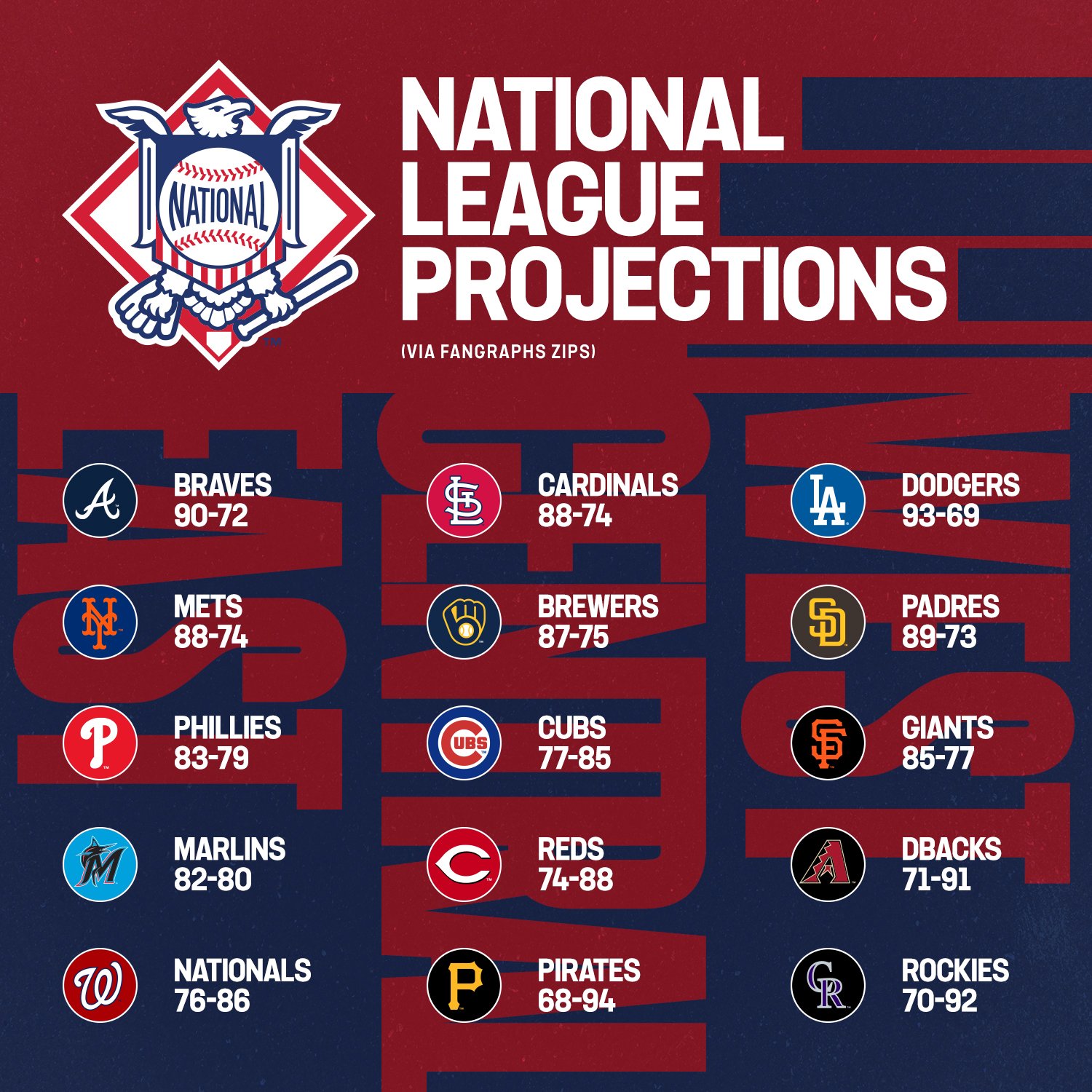