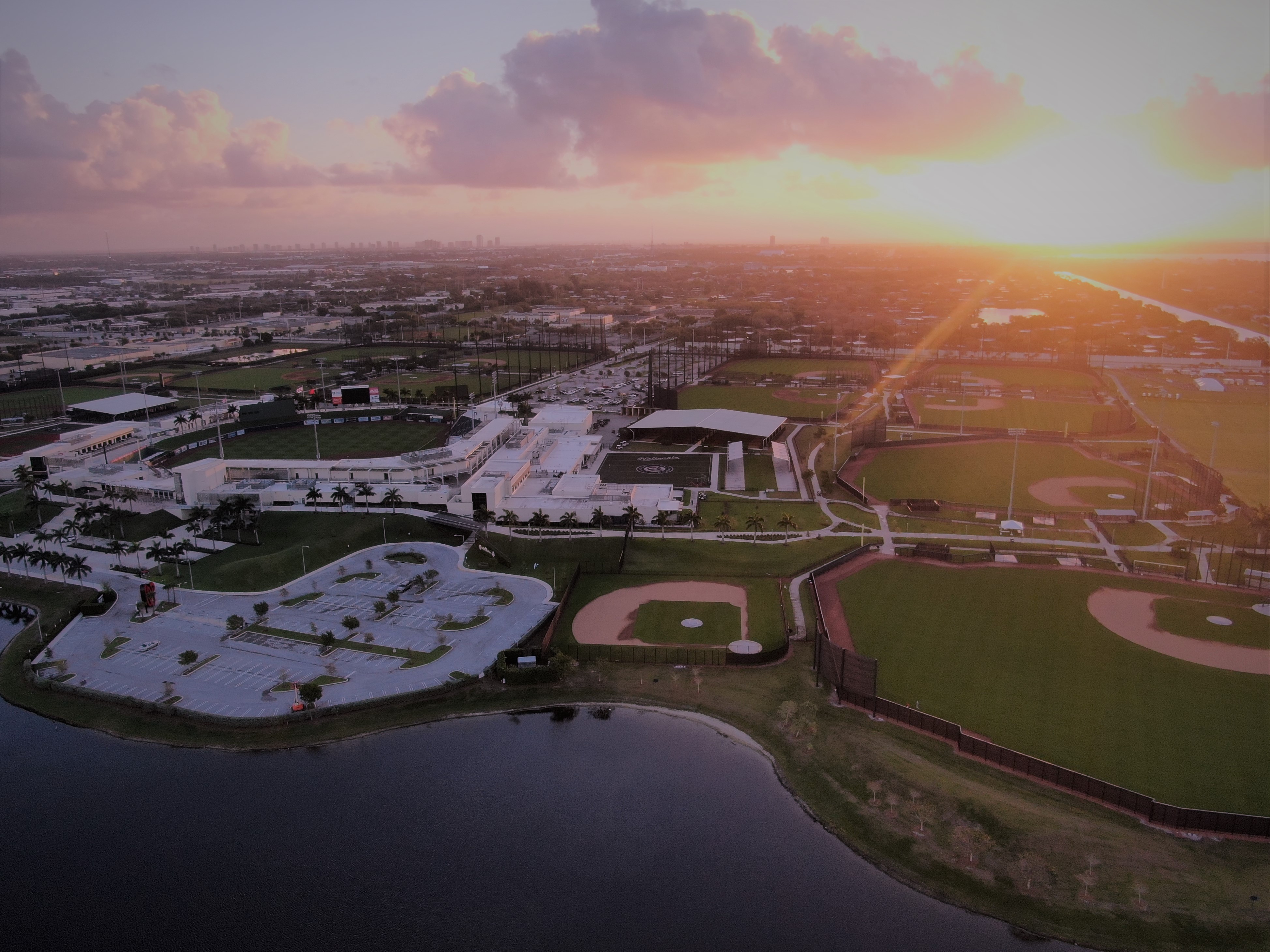 The sun rose today above the fields at The Ballpark at the Palm Beaches where the Washington Nationals minor league Spring Training camp is in full swing. It is crickets on what would normally be the big league side of camp because on December 2nd, 2021, Major League Baseball’s owners voted unanimously to lockout the players while they would negotiate a new collective bargaining agreement (CBA).

For the front office of every organization, this lockout meant that all MLB transactions were put on-hold. No trades, contracts, or communication with players on the 40-man roster. However, teams were permitted to sign free agents to minor league contracts, and the Washington Nationals have been fairly active.

On December 12th, the Nats signed veterans Maikel Franco and Dee Strange-Gordon to minor league contracts. Although, two-time all-star, Strange-Gordon is the more recognizable name, Franco’s name may ring some bells for Nats fans as they watched him in a Philadelphia Phillies uniform for six seasons.

For Franco, he has almost always been a below average player with flashes of power production including three straight seasons with more than 20 home runs from ‘16 to ‘18. Signing Franco could mean a couple things for the Nats; a veteran backup for Carter Kieboom or it could be a good bat to bolster an organization with thin infield depth. Either way, don’t expect him to play a crucial role in 2022.

Another former division rival-turned-Red Wing, Dee Strange-Gordon has seen a stark drop-off in production since his Miami Marlin days. The former Gold Glover and Silver Slugger elected free agency in October 2020 after his third season with the Seattle Mariners to later sign a minor league contract with the Cincinnati Reds. Throughout 2021, Strange-Gordon went on to sign with (and be released by) three other NL Central teams; the Brewers, Cubs, and Pirates.

It’s been hard to watch Dee Strange-Gordon’s rapid decline, but he has another chance to compete with a young Nationals team as infield depth or a bench bat.

Following Donovan Casey’s selection to the 40-man roster and Daniel Palka’s switch to the Mets’ organization, the Triple-A Rochester Red Wings only had one outfielder on the roster in Nick Banks. That changed with the signing of Rusney Castillo and Rudy Martin.

Martin has spent his entire six-year career with the Kansas City Royals where he’s swiped 138 bags in 169 attempts. In 2021, he had an .822 OPS in 341 plate appearances between Double-A and Triple-A. Still only 26-years-old, Martin has a lot of upsides for the Red Wings such as a high baseball IQ, exceptional on-base skills, and good speed. Castillo’s story is a little more interesting.

Castillo, a Cuban defector, singed a seven-year, $72.5MM deal with the Red Sox in 2014 after being deemed a top prospect. Five of his seven seasons under contract with the Sox were spent in Triple-A Pawtucket, tallying 1974 plate appearances with a respectable .293/.335/.425 slash line.

Despite a hot start in the major leagues, he ended his contract tallying only 337 major league plate appearances with seven home runs and a .262 batting average, not exactly what you expect from a player with an average annual salary of $10.35MM. After struggling in Japan’s top division last season, it’s hard to imagine that he’ll make it back onto a major league roster, but his skillset will be utilized in a thin Rochester outfield.

The adage, “you can never have too much pitching” remains true in today’s game – in 2021, teams used an average of 4.43 pitchers per game. Rizzo and the Nationals have taken this to heart, signing six pitchers in less than two months including some familiar names like Logan Verrett, Jordan Weems, and Reed Garrett.

Another familiar name is, long time Chicago Cub, Carl Edwards Jr. You might remember the lanky righty from his three appearances against the Nationals in the 2017 NLDS, although I bet, he wishes you’d forget them.

Since leaving the Cubs in 2018 Edwards Jr. has bounced around, seeing five different teams in the last three seasons, however he only threw 12 innings in that time. Despite his recent struggles, he’s been a solid arm out of the pen in his career, posting a 3.77 ERA and 3.51 FIP in seven seasons.

Having a consistent routine is a gamechanger for pitchers, but it’s difficult to maintain while you move around the country. Now on a team desperate for reliable bullpen pieces and nothing to lose, Edwards Jr. has an opportunity to get back to his routine and possibly return to the level of effectiveness he had in Chicago.

The free agent frenzy after the lockout ends will be fast and furious, but until further notice minor league contracts and prospects are the talk of the town. Expect most of the players signed to minor league contracts to contribute through depth and clubhouse presence, but don’t be surprised to see a select few play an important role down the road.