Here Comes Spring, and With It, Change and the Promise of the Unknown 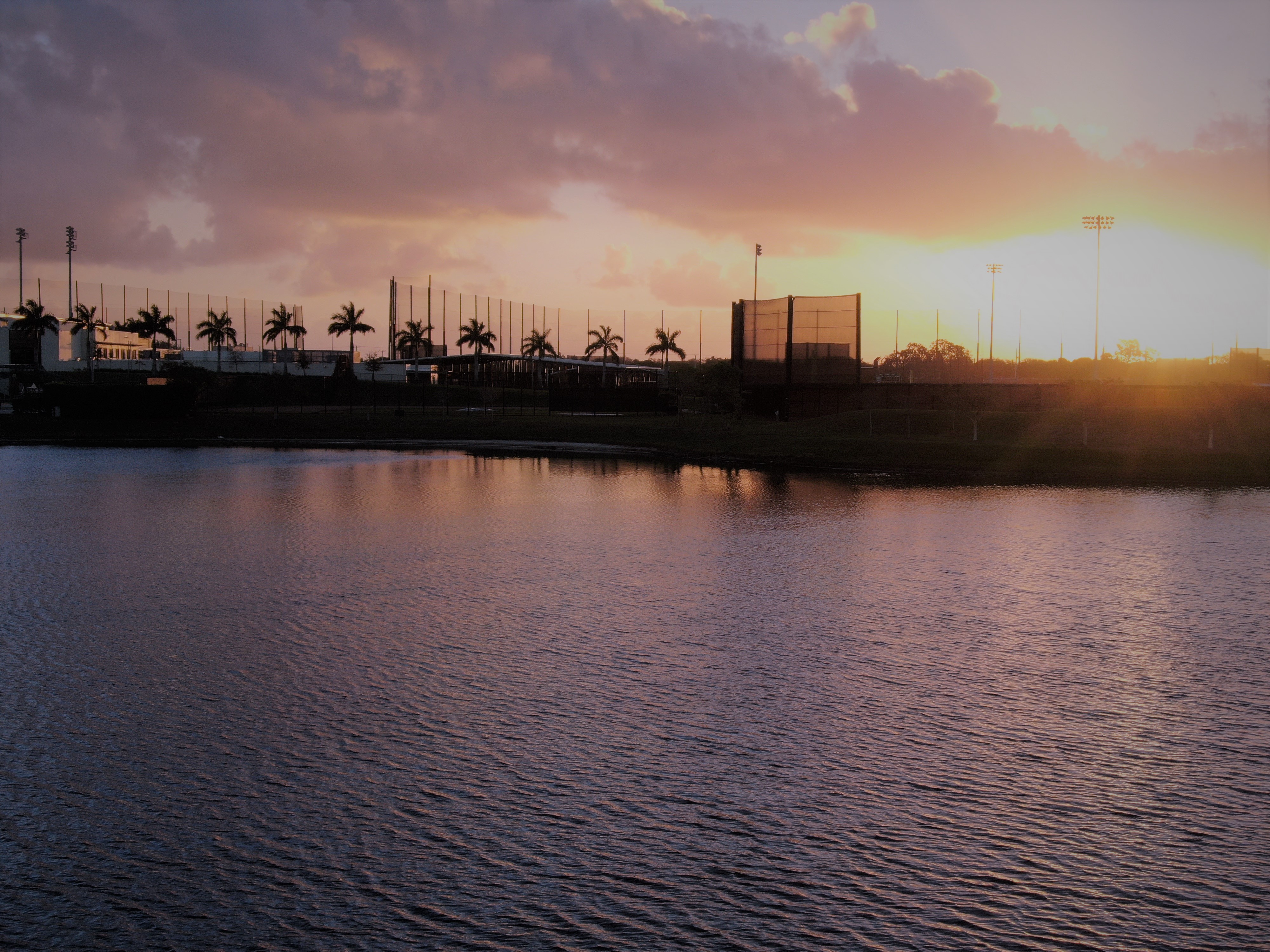 Here Comes Spring, and With It, Change and the Promise of the Unknown

I think it’s obvious that the Nationals made enormous changes to their organization, more transformative than I have ever seen in over fifty years of following the Expos and then, the Nats. Whether these additions translate into on field success will not be known for some time. But one thing is for sure; the Nationals have extended their tree well beyond Arizona cronies. There are now several top former executives from multiple organizations, longtime baseball people who remain vibrant and bring their track record with them.

1)What I particularly appreciate are the additions in approach to the minor league staff, beefing up and overhauling the developmental folks, dedicating stats and technology and diet and holistics into the minor leagues all the way up and down. Bringing back people like David Jauss, getting a talent like Joe Dillon back into the hitting development system after he apprenticed with Kevin Long, a respected lifer from the Red Sox like Bill Mueller, all great additions.

Indeed development and cultivating flowers and a great garden is a patient process and it’s time the Nationals address every aspect of the organization in such a way that the lowest of minor leaguers has the opportunity to leverage one’s effort and commitment with the best of instruction and personal development as well. So this has been a tremendously successful offseason in terms of executing a strategy of doing something meaningful to overhaul the entire organization.

These tangible improvements matter far more to me than where the system happens to be ranked. The bottom line is – are there players who will help the team from below? I truly believe that there will be players from below who will benefit from what the organization has done, and take much larger developmental leaps than anticipated. The team’s minor leaguers are training now and will not miss a beat. The BA Top 30 noted here has eight players acquired in the selloff last year, and two 2021 draftees – both high picks.

The other picks who had part of a season remain a mystery, as do talents who may graduate from the Dominican Academy to stateside. And then there are those who are healthy again, or who have not yet clicked in but have loud tools. Will all of the coaching changes like adding Joel Hanrahan make a difference? Will Randy Knorr and Bobby Henley returning to their developmental roots have impact on their position groups?

The Nationals were, more than ever, aggressive in their minor league acquisitions. Just as they were in grabbing Patrick Murphy off waivers from the Jays, and Francisco Perez from the Indians, and Lucius Fox from the Royals, they snagged Andrew Young from the Diamondbacks. And the Nationals brought in Victor Arano, a lefty reliever who like Young, does not cost a roster spot. Sam Clay altogether failed. But Kyle Finnegan succeeded. And the Nationals

2) I’m excited for what I see as the end of the strike. I expect the Nationals to be aggressive in bargain hunting among the free agents, teams selling off talent, and perhaps, teams with bad contracts and prospect depth. For free agents, they have an organization that sells well to players weighing comparable offers. Even coming from last place, they have a clubhouse teams will want to play with, and I believe Soto is a draw to other players who see him as a hall of famer. There are a couple of players whom the Nationals missed out on, but really, the Nationals were not going to pay Max Scherzer near 43m, or Marcus Semien or Corey Seager that kind of money, and others that might have been a good fit, like Marcus Stroman, were also costly. I think there are bargains to be had and the Nationals will prove to have been smart for keeping their budget dry (save Cesar Hernandez, who at 4m is a low risk high reward signing and immediately reflects upon a desire to improve team defense).

3) I’m also excited to see the young players have a chance to show they can cement big league careers. Keibert Ruiz, Josiah Gray are obvious. Lane Thomas and Luis Garcia as well. But I also think Yadiel Hernandez has a higher ceiling in him, and I remain hopeful for Victor Robles. With a DH coming and Ryan Zimmerman retiring, what is the future for Riley Adams? And then there are all of those arms in the bullpen, from Mason Thompson to Kyle Finnegan to Tanner Rainey. None of them may click, but then, will the AAA depth be there this time? Will we finally see the ascent of Cade Cavalli, Matt Cronin, Joan Adon, Jake Noll, Sterling Sharp, and Gabe Klobotsis? These are questions worth answering.

4) As we prepare for the new agreement between the clubs and players, one of the changes to come may be the international draft. So don’t take signings like Cristhian Vaquero for granted, because the Nationals have done something they won’t be able to do again – get a top 2 talent by outspending. The team also took ownership of upgrading the scouting of their drafts by bringing in John Mirabelli from Cleveland and other veteran respected scouts. Perhaps a bigger braintrust will lead to better yield come draft day – although recent years have shown some improvement.

5) I like Mike Rizzo because he is going to try to win the division. And that means he will make the aggressive trades he needs to. The teardown was breathtaking, and traumatic. But when you consider whom they traded and whom they brought in, not bad at all. They’ve offered Soto 350m before making the moves to contend, and they’ve sized up the trade market as well. I expect Rizzo action and in some positions, the Nationals have some depth from which to trade.

So, I know I’ll get blowback from the Eeyore crowd who are poring over stats. But the record is 0-0, and if I believed the Nationals were going to settle for being a last place rebuilding team I would not be on this board. I will soon enough begin going to the minor league camps in Palm Beach with my boy Nick and sizing up the players and gathering my own intel. Thankfully we can expect the unexpected.

Question for you – what excites you about this year?