The MLB calendar has shifted due to the impending lock-out! 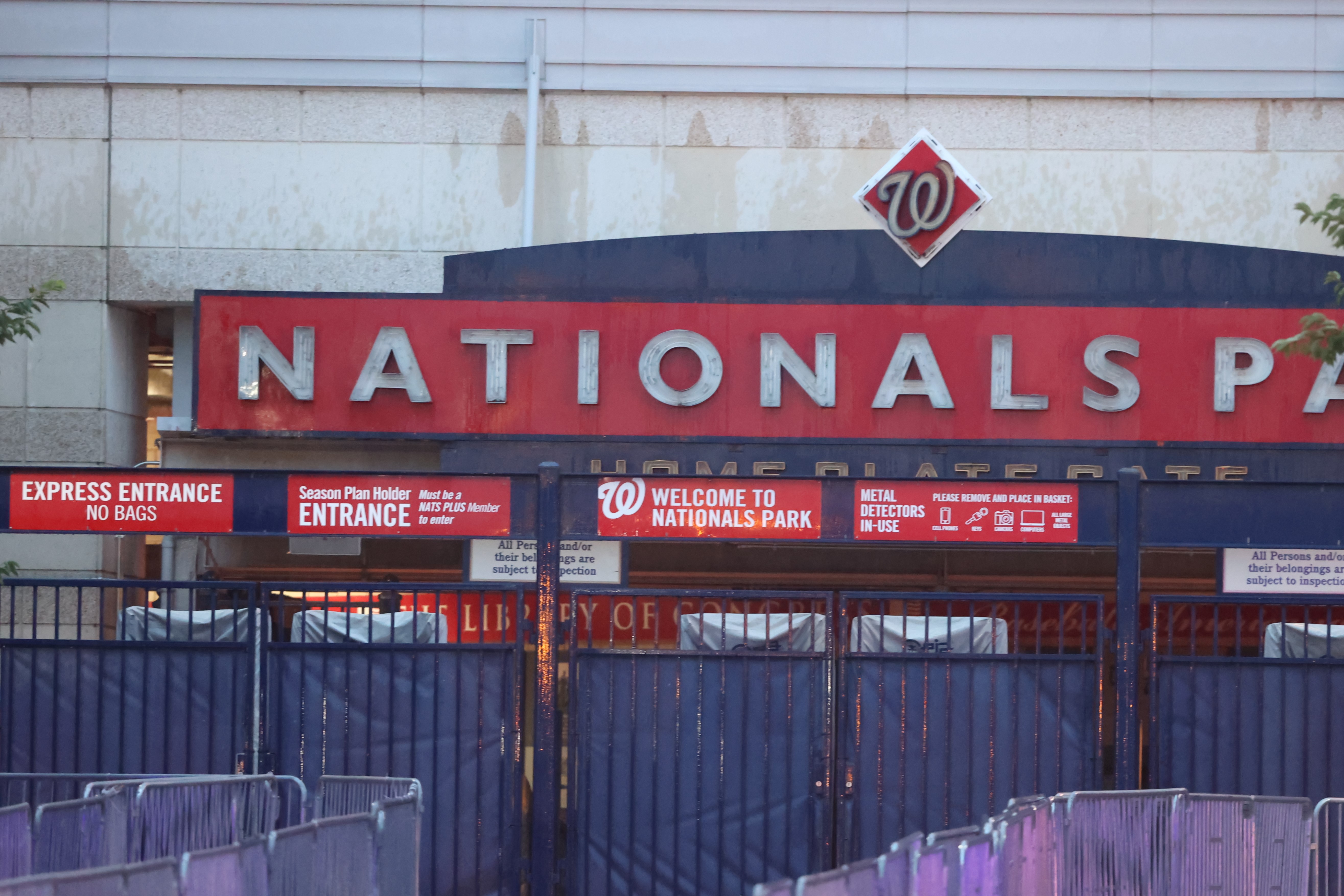 MLB stadiums are locked up, and it could be a long winter; Photo by Sol Tucker for TalkNats

With an impending lock-out in Major League Baseball due to start at the expiration of the current Collective Bargaining Agreement (CBA) as the clock ticks from December 1 to December 2, MLB has moved up their tender/non-tender deadline for arbitration-eligible players.

Originally scheduled for December 2, the tender deadline was moved up to November 30 at 8 p.m. EDT. The consensus is that MLB and the union won’t agree on a new CBA deal before a lockout is imposed, causing a roster freeze on Dec. 2.

A century of baseball adoration has made it America’s most popular pastime. It’s a sport that has produced legends like Babe Ruth, Yogi Berra, and Derek Jeter. As of 2021, you’ll also be able to play this game on your smartphone or desktop and win real money. Baseball is one of North America’s original sports, and online wagering at baseball games is now legal in ten states throughout the country. In addition to amazing bonuses, engaging online betting options, and comprehensive coverage of Major League Baseball, the finest MLB betting sites offer incredible promotions to their customers. Us-Bookies stand out as one of the best betting sites. Where you can find sports books offering bonuses like the PonitsBet promo code that gives you a risk-free bet.

For those who like early action in free agency, you are getting some early signings. Whether baseball will be played in 2022 is anyone’s guess. Baseball has been operating on the current five-year collective bargaining agreement that expires next week. There have been eight strikes and lockouts in Major League history with the first one in 1972, and they canceled 86 games that season. The last work stoppage due to labor unrest was on August 12, 1994 when the players went on strike.

Baseball formed their union in 1966 with Marvin Miller as its first executive director. In 1968, Miller led the union in creating the first-ever collective bargaining agreement in any sport. The agreement raised the minimum salary in baseball from $6,000, a cap that stood for two decades, to $10,000. That 67% raise, put baseball players well above the $7,700 median family income in 1968. While that $10,000 was the minimum, many star players made more than that. Today, the minimum player’s salary is $570,500. The median household income in the U.S. this year is $79,700.

Negotiations between the two sides have been taking place since last spring with little progress as reported. There are such obvious problems that begin with curtailing teams from tanking to setting a minimum team payroll “floor” to having better protocols if a future pandemic arises, and most importantly to how to build the game to attract more fans. What could happen is the extreme opposite — deterring fans.

The luxury tax system that started with the 2003 season set baseball’s first bite at the apple to create parity, but teams found ways around that. The current CBT system is working better — but far from perfect and it needs some changes. Once again, a team won the World Series without the largest team payroll.

While they fight over money, the fans in Washington will wonder if their team will become the first team in sports history with over $1 billion committed in future contracts. That could come close to a reality if Juan Soto gets the rumored $500 million deal to go with Stephen Strasburg‘s and Patrick Corbin‘s long-term deals, and any other players added to the roster.

The average player is making over $4.1 million in baseball, and there is no individual salary cap on what a player can earn. The sky’s the limit, Bryce Harper once said. Get it if you can, but if you are a Minor League player, most struggle to make ends meet. While we are fighting about millionaires making more, can we try to do something more for those working inside the stadiums and playing in the minor leagues?

The total cost for an MLB team to pay all of its minor leaguers just $50,000 a year would be $5.8 million, and that is $4.35 million more than what teams currently pay, according to research from Baseball Prospectus. Minor league players saw their weekly minimum salary increase at each level in 2021 but it still is not enough. Players at Class A saw a bump from $290 to $500 per week; Double-A players jumped from $350 to $600; and Triple-A players had salaries increase from $502 to $700. Starting in 2022, teams will pay the housing for minor league players.

If you consider $4.1 million a year as an average, and some inside the rooms at the MLBPA wanting that to go up, the disparity between minor leaguers and major leaguers will grow further. In the end, the fans pay for all of this. When a player has a guaranteed contract like Corbin and turns in a league’s worst 5.82 ERA — does he refund any part of $24 million in earnings or at the very least get fired? No, of course not. Baseball guaranteed contracts have few “outs” for the owners and the fans. Long-term contracts have long been an issue. But that isn’t enough for some. Instead, expect baseball stadiums to be locked up and possibly even a new round of layoffs in front offices if baseball goes into a deep freeze. Just in time for the Holidays.