Young, younger, and the youngest for the Nats! 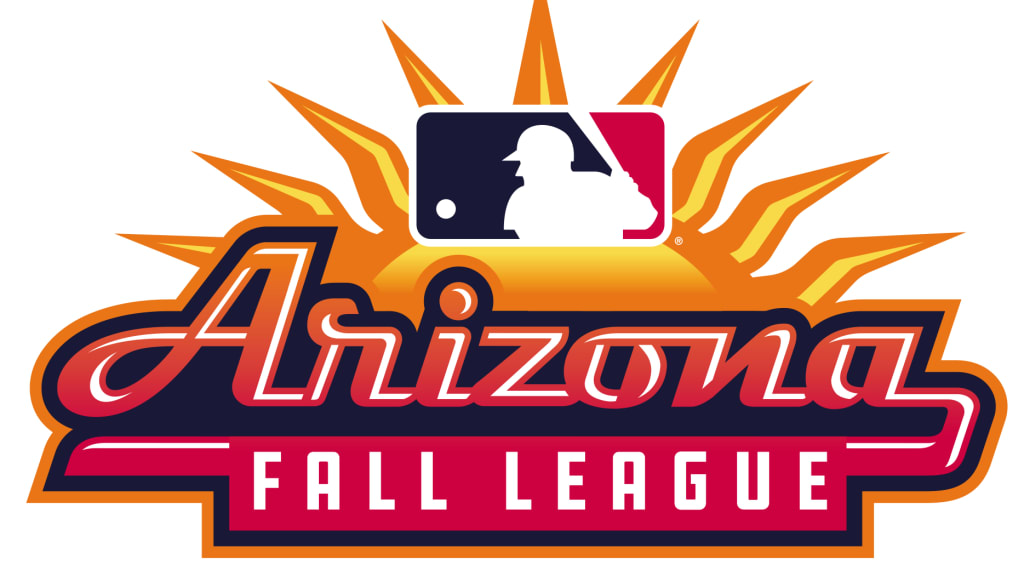 We start with some leaked news from Eric Young Sr. that his son Eric Young Jr. will be the Washington Nationals new first base coach. The next bit of news is about the Nats in the Arizona Fall League had some nice showings today, and the youngest of the Nats, were rated by Baseball America today with 18 year old Brady House ranked as the best power hitter in the Nats minor league system. From Young to the youngest Nats top prospect, we actually had some new news to discuss today.

Today also marked the first day of awards season as the MLBPA announced their Player’s Choice awards, and Max Scherzer who played nearly two-thirds of his 2021 regular season for the Nats, won the NL Outstanding Pitcher award. That marks the third time Scherzer has won the Outstanding Pitcher award that is voted on by the players. Bryce Harper beat Juan Soto for the NL Outstanding Player award. No Nats were named as finalists for Gold Glove awards this year, but former-Nat centerfielder, Michael A. Taylor, was named a finalist in the AL.

On Young, his father who is the Braves first base coach  was speaking on camera with reporter Jose de Jesus Ortiz two days ago and revealed that his son took the job with the Nats. What was odd was the news never made it to the masses until today.  Young Jr. will replace Randy Knorr, who was reassigned to a player development position as was announced by the Nats earlier in the month.

Young was on the Mariners’ Triple-A affiliate’s staff  in Tacoma, Washington this year in his only year of coaching. He is just 36 years old and just two-years from the end of his playing career.  He logged in ten seasons as a player with most of those years with the Rockies as a bench player. He will take on outfield defense duties and be the baserunning coach too. We will see if Young can fill the shoes left by Davey Lopes who departed a few years ago and was an exceptional baserunning coach. Young led the NL in 2013 with 46 stolen bases and that was the only season of his career that he was a starter.

With Young’s news leaked, it just leaves the third base coaching position unannounced and sources tell us that spot was filled also. The team will return Jim Hickey as pitching coach, Tim Bogar as bench coach, with the newly hired Darnell Coles as hitting coach, and Young at first base. Manager Dave Martinez enters his fifth year at the helm with the Nationals, and two consecutive losing seasons. This might be a pivotal season for Martinez as to whether he will return for 2023 or even make it through the 2022 season. But will general manager Mike Rizzo and the Lerner ownership group get him the players to plug the gaping holes to win? That becomes the open question that we will hopefully have answered in the next 153 days.

The Nats players in the Arizona Fall League had some nice showing today, as Jackson Rutledge pitched 3 innings with no earned runs and averaged 2 Ks per inning. Donovan Casey went 2-3 with a 3-run homer, a double, a walk, and 2 runs scored. Evan Lee in relief got all of his outs via the strikeout in his one inning of work. Drew Millas, the Nats switch-hitting catcher, went 1-for-4 in the game. As we mentioned in chats yesterday that Casey had a minor injury and sat for several days and was expected to return today which he did. Casey, Lee and Israel Pineda who are all in the AFL are also vying for Rule-5 protection to be added to the Nats 40-man roster. Their showings in the AFL are a key to which direction Rizzo goes in with each.

By the way, Millas was named by Baseball America as having the best strike-zone discipline which is high praise given that they are still ranking Keibert Ruiz as a prospect and we’ve seen his eye at the plate. Jordy Barley was named the best baserunner of all of the prospects, and Casey was named the best athlete. This is the link to see the other “Best Of” prospects on the list.

That is the news of the day concerning the Washington Nationals.