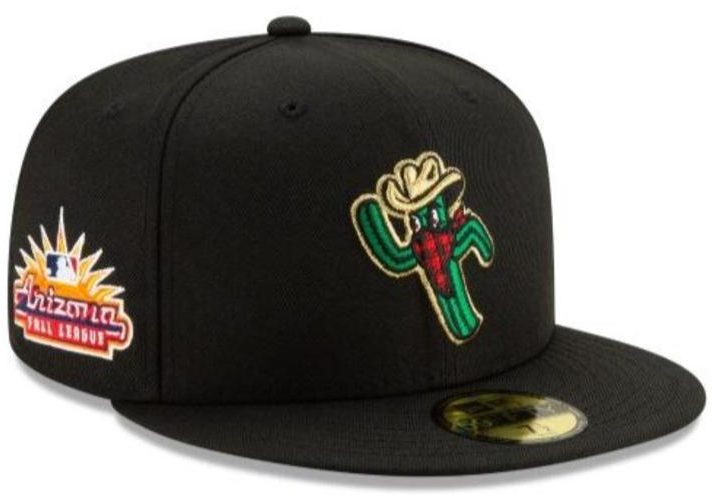 The Arizona Fall League gets started today, and the season will finish with their championship game on November 20. There are six teams in the league, and each AFL team is comprised from players that come from five MLB minor league systems, and from there, teams that have chosen six players to participate and one taxi squad player on each roster. The Washington Nationals players are part of the Surprise Saguaros.

Mario Lisson will manage the roster with the Nats players which will also include top prospects from the Reds, Rangers, Royals, and Yankees in this year’s AFL. Lisson managed the Nats Low-A affiliate Fredericksburg Nationals. He is originally from Venezuela and bilingual which certainly has helped him communicate with almost every player in whatever language they speak.

On Lisson’s coaching staff will be Ryan Tuntland  as his Hitting Coach, Preston Claiborne as his Pitching Coach, Kyle Arnsberg as base coach, and Jesus Azuaje as base coach.

Here are the Nats minor leaguers on the Surprise Saguaros’ Arizona Fall League roster (listed in order of prospect ranking):

Here is the full roster for the Surprise Saguaros:

You can follow all of the action on this link: https://www.mlb.com/arizona-fall-league/scores for the daily games, lineups, and scores as well as the statistics, and daily news on the main Arizona Fall League page.

This entry was posted in AFL. Bookmark the permalink.
← Previous Article | Next Article →