Game #161 a Gray day on a beautiful afternoon in Washington, D.C. 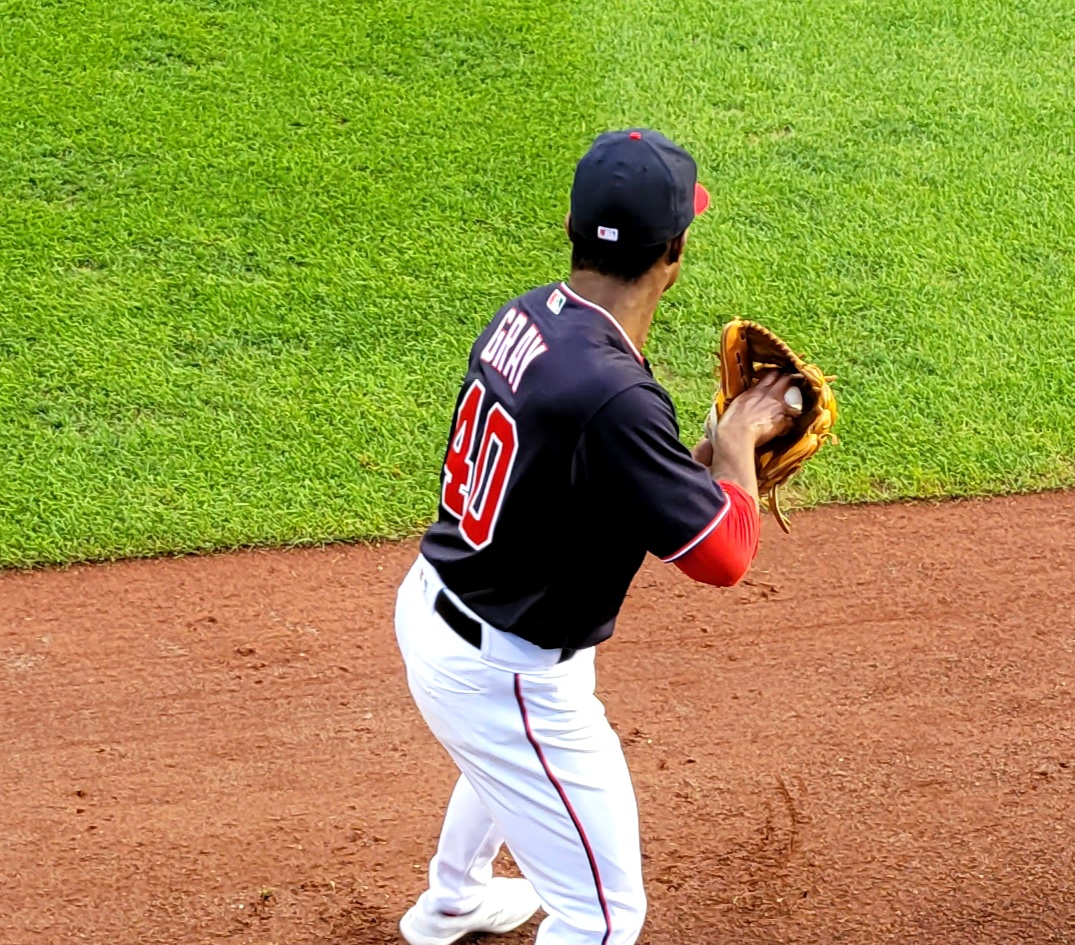 The Washington Nationals have been really bad at the role of spoiler this year. They lost their final eight games against the Phillies, and the team from Philadelphia could not even accept those gift to make the postseason. The Nats have been handing out gifts to many of the potential playoff teams, and the Red Sox desperately have to sweep this weekend series.

The Sox took the first game last night, and the only runs they scored came off of starter Josh Rogers in the sixth inning as he was laboring. What if manager Dave Martinez went to the bullpen at first sign of trouble? Instead Rogers’ 5 1/3 innings of shutout baseball turned into 6.0 full innings and 4 earned runs surrendered. Red Sox manager Alex Cora pulled his starter with a shutout at 5.0 innings. Cora went to his bullpen for the final 4.0 innings of the game and they gave up two runs. There is no exact winning formula as we know, but analytics on most pitchers is clear.

Usually when the Nats are behind, the bullpen steps up and once again last night they threw 3.0 shutout innings, and the team lost another close game. With the lead, we know that story with 35 blown saves this season.

The Nats have Josiah Gray on the mound for his final start of 2021 and to make this a cool dozen starts for the Nats. He has been a mixed bag on the mound. A lot of good has been seen. Will his curveball return today? Will he be left in to go deep in this game? His home stats have been really bad, truth be told. A .948 OPSa versus .708 on the road. Go figure.

The Nats will face right Tanner Houck in this one, and we learned that Luis Garcia and Yadiel Hernandez are both dealing with some aches and pains. Before the game, the team opened up a roster spot by putting Rogers on the 10-day IL with a hamstring strain and activating Gerardo Parra who will come off of the bench.

From our guy Don H. the only way for Juan Soto to pass Trea Turner today in the batting average crown is for Turner to go 0-5 and Soto to go 5-5. The likelihood that Soto gets 5 ABs today against a team trying to get a WC berth is slim to none.