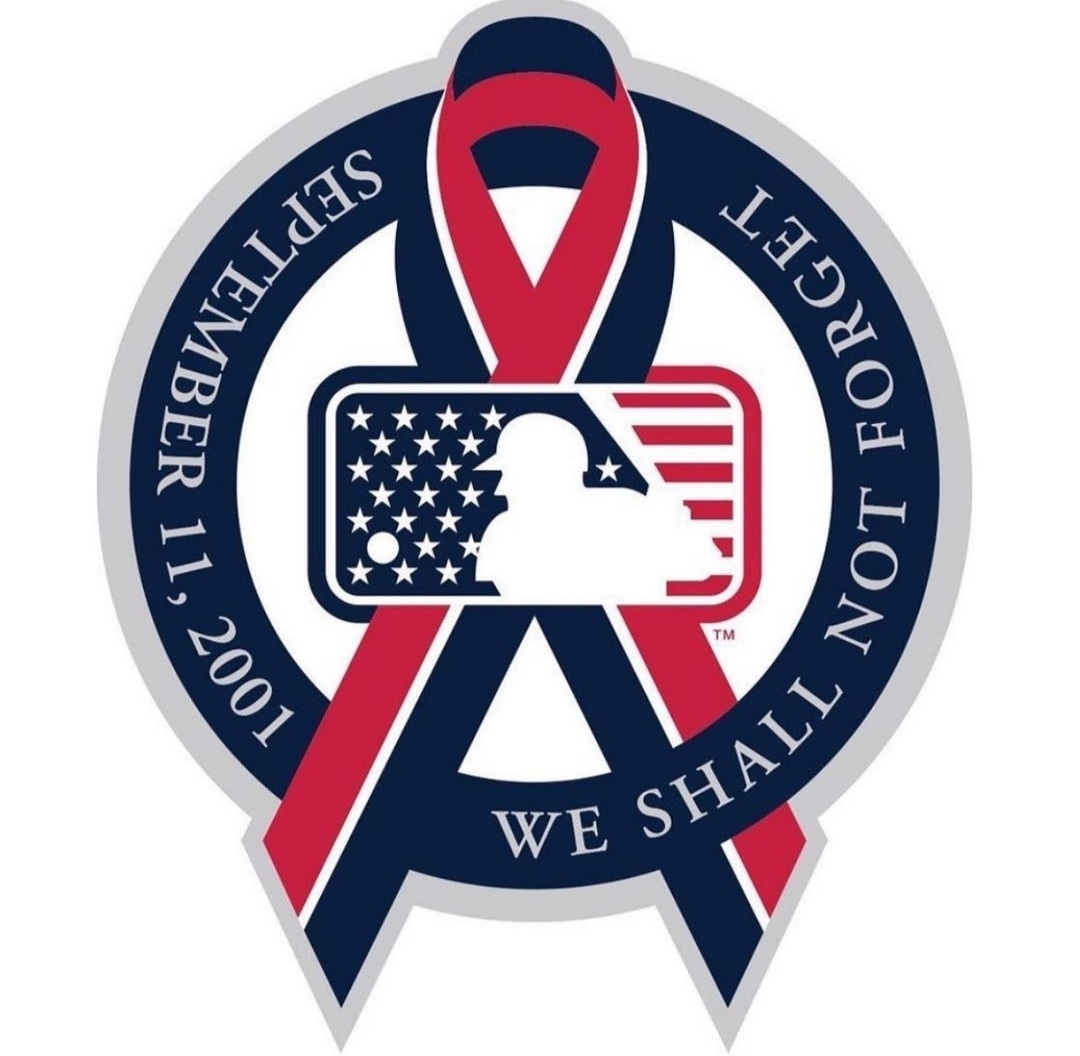 On this 20th anniversary of 9/11, Pennsylvania, Washington D.C., and New York City all suffered substantial loss of lives during the attacks on U.S. soil. Baseball unified so many when America’s game resumed in 2001. This game tonight between the Washington Nationals and the Pittsburgh Pirates has extra significance.

While the Washington Nationals did not exist then, Nats manager Dave Martinez was in New York as a player for the first game back when the Mets hosted the Braves.

Teams will wear special patches on this day to honor those victims as well as the first responders.

On the mound for the Nats is Josiah Gray and Keibert Ruiz will catch him. The Pirates have the right-handed Wil Crowe who the Nats traded for Josh Bell.

Speaking of Bell, he joins Adam LaRoche as the only players who have played for the Pirates and Nats franchise with at least 25 homers for each team.