Game #140 on getaway day from Atlanta! 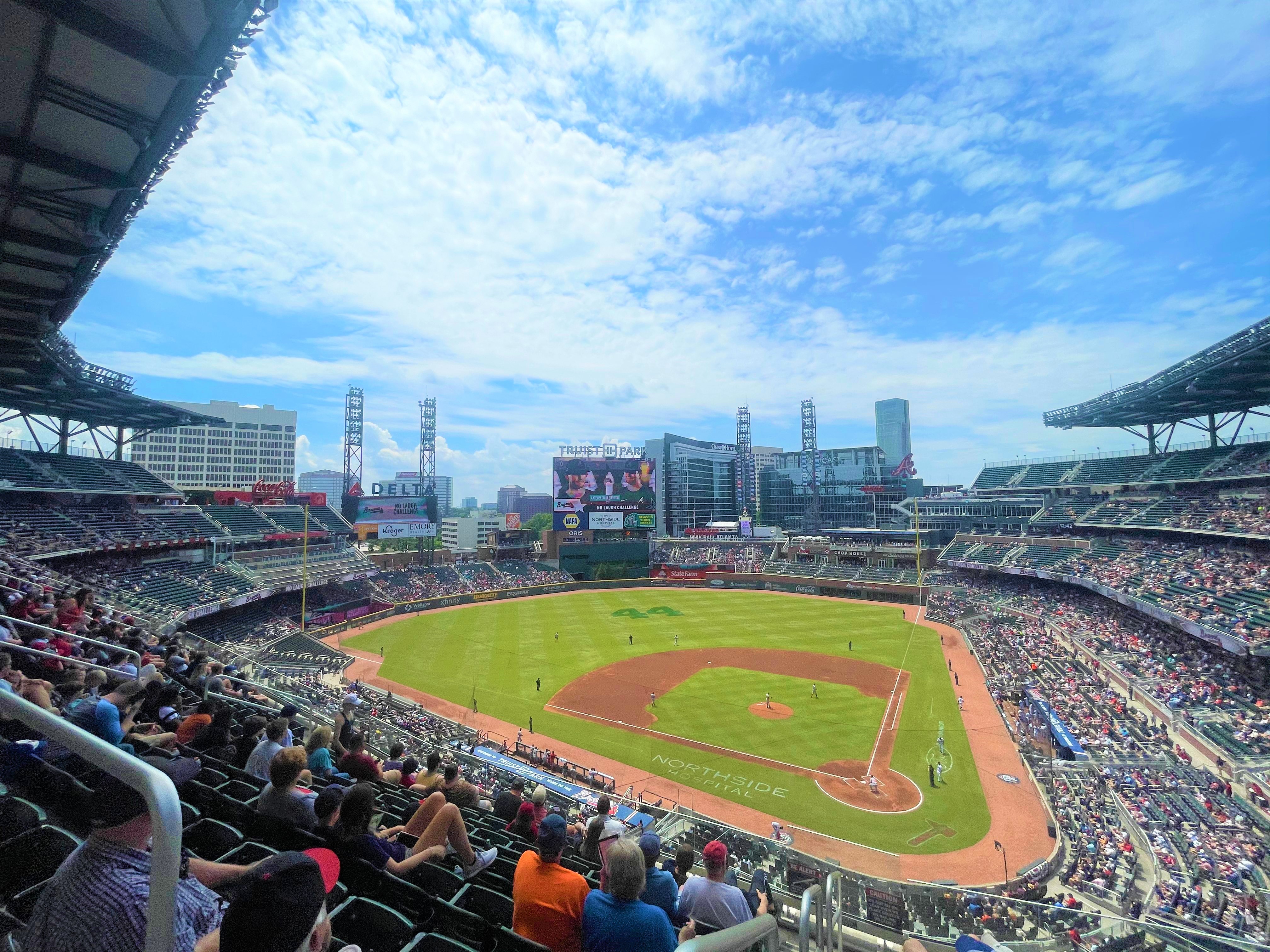 The Braves are doing the Washington Nationals no favors on this getaway game. The Nats have a game tomorrow in Pittsburgh, and will once again have one of those 3 am late night arrivals because the Braves would not schedule an afternoon or early evening game. Thanks for nothing Braves!

After an electrified Nats win last night, the team from D.C. has a chance to win this series and put a serious hurting on the Braves who hold a narrow lead in the NL East with a tougher schedule remaining as compared to the Phillies who are in second place.

This game has Erick Fedde on the mound for the Nats. We all know how it goes with Fedde, either he is really good or the polar opposite. Draft Kings thinks it is the latter and they have set 5.0 runs as their early line for Fedde to give up tonight.

For the Braves, they have the righty Huascar Ynoa. Not only is he a good pitcher, but the kid can hit too.

According to manager Dave Martinez, he will have both Josh Rogers and Sean Nolin available tonight out of his bullpen.