Game #107 the Nats want to see more out of their young players! 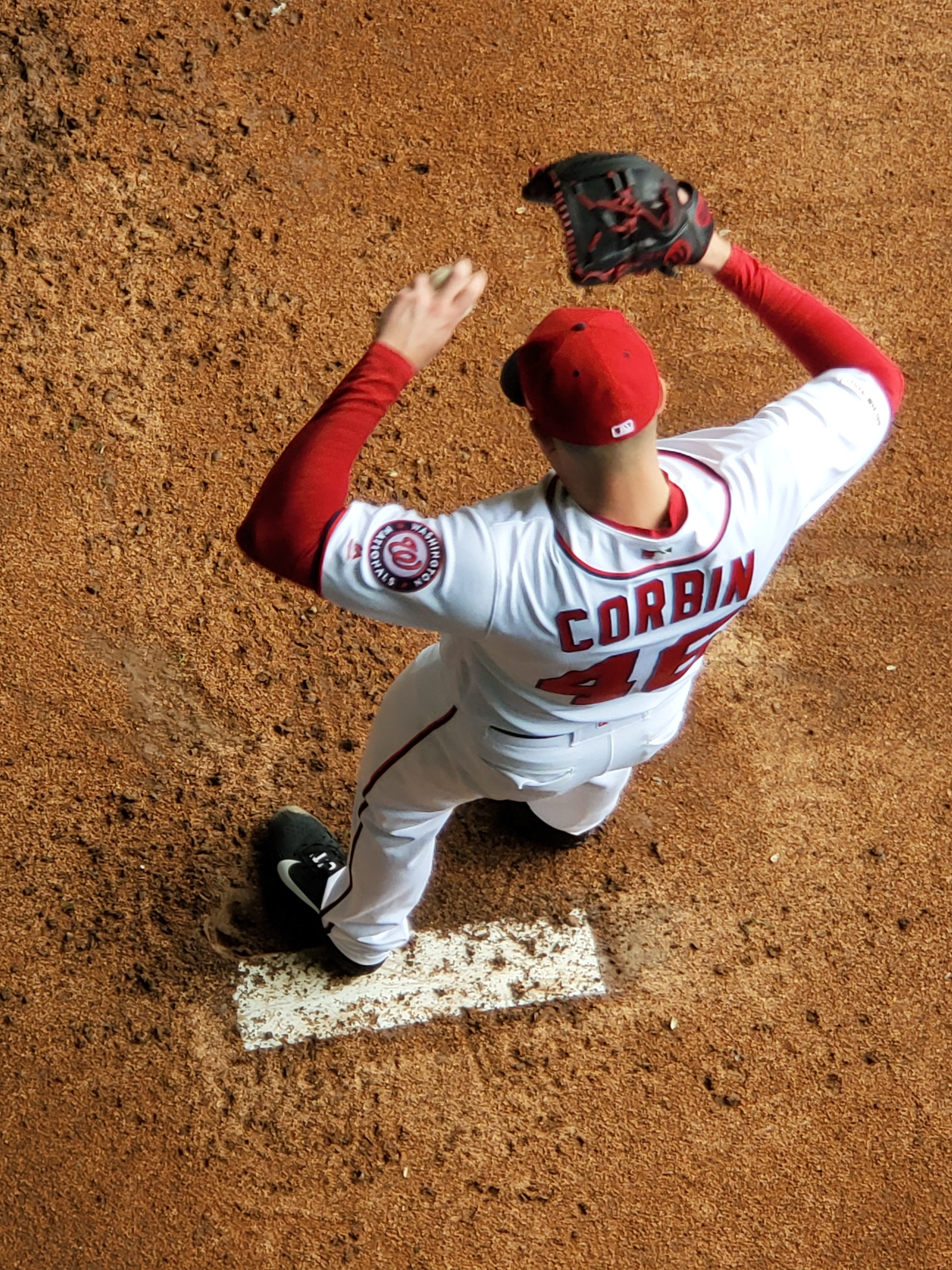 The Washington Nationals made some surprising roster moves in the pre-game this afternoon. General manager Mike Rizzo replicated what he did last week and sent another back of the bullpen arm down to Triple-A. This time it was Wander Suero who has been struggling, and the team called up their hybrid reliever of the past, Javy Guerra. The team also placed catcher Rene Rivera on the 10-day Injured List (retroactive to Aug. 2) with a right elbow contusion, and called up Riley Adams from Triple-A.

Adams, just turned 25 in June, was acquired by the Nats last week in a trade with the Toronto Blue Jays in exchange for left-handed pitcher Brad Hand. He appeared in one game with Triple-A Rochester and has already been ranked as the № 13 prospect in Washington’s Minor League system according to MLBPipeline.com following the trade.

Prior to the trade, Adams was considered the best power hitter in Toronto’s Minor League system according to Baseball America.  Adams made his Major League debut with Toronto back in June albeit it was a brief call-up after he struggled in his 28 at-bats. Like Strasburg, the right-handed catcher is from San Diego and was drafted in the 3rd round by Toronto in the 2017 draft out of the University of San Diego.

This is a pitching matchup of the Phillies best pitcher, Zack Wheeler, and the Nats worst pitcher, Patrick Corbin. The team has been waiting all season to see the best version of Corbin like we saw in 2019.

Victor Robles is back on the bench as his bat has gone cold. His batting average has dropped under .200.