Game #101 is an aces showdown! Lots of roster moves! 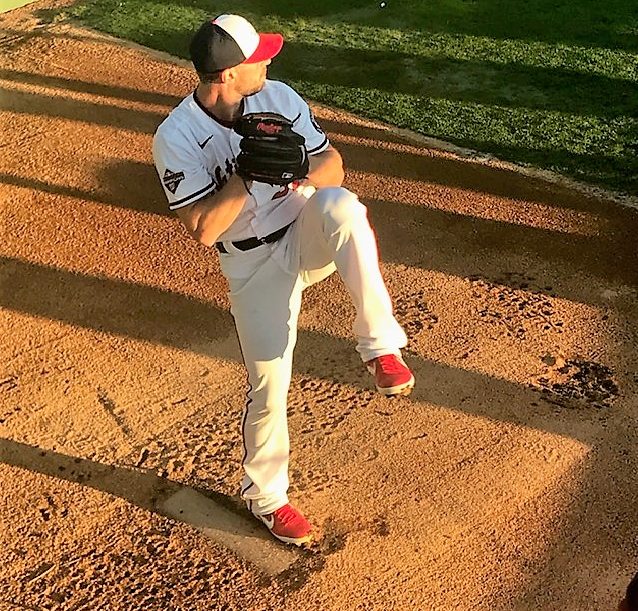 As of now, Max Scherzer is your starter for the first scheduled game of this doubleheader. There are so many dynamics to what is going on with trade rumors, injuries, and roster moves.

There were four player COVID moves, and Trea Turner, Daniel Hudson, and Austin Voth were all moved to the COVID-IL. Additionally, Alex Avila appears to be the fourth player who was unidentified yesterday, and he was already on the IL for a leg injury.

Additionally, Victor Robles is not starting but not immediately put on the IL. If there was a game yesterday, Yadiel Hernandez would have taken his place. We are waiting to hear who will be the 27th roster player and it could be him.

Here are your up-to-date moves for the coaching staff who have been hit hard by COVID. These are mostly men in their 40s, and 50s. Be well. Missing are Tim Bogar, Pat Roessler, Jim Hickey, Randy Knorr, and Bob Henley and in there place are:

There is no bench coach today and Davey Martinez will lean on Kyle Schwarber who is on the IL.

Taking the place of the COVID IL players are Luis Garcia and Andres Machado while Tanner Rainey and Yan Gomes were activated from the IL. To make room for Gomes, the hot hitting Tres Barrera was optioned back to Triple-A and Rene Rivera will remain on the roster as Gomes’ backup.

The Phillies are starting Zack Wheeler in this first game of the doubleheader.