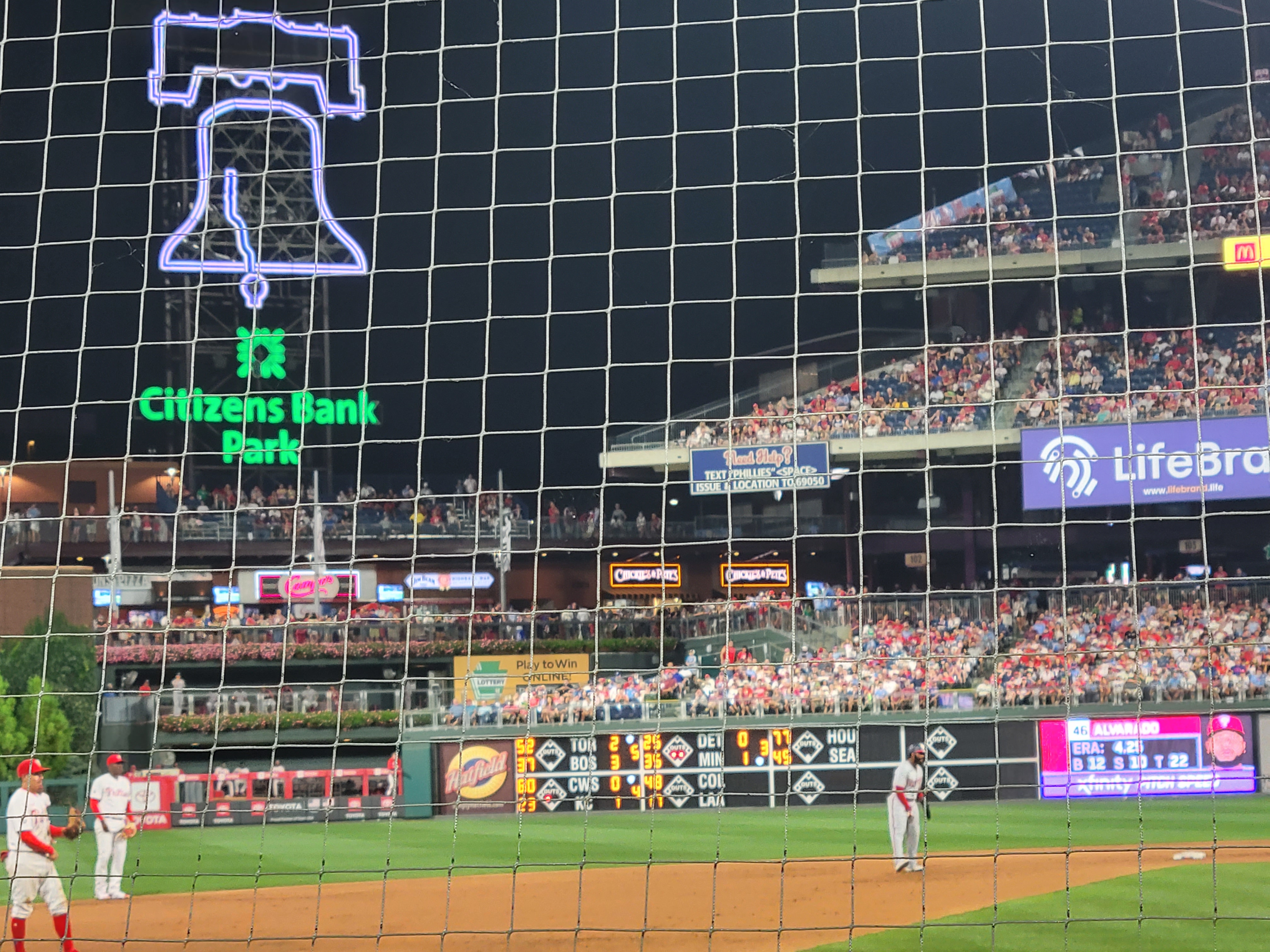 Following one of the most disappointing weekends in recent Nats history, the team traveled to the City of Brotherly Love for a four game set against the Phillies and got walked off last night with a 2-run lead in the 9th.

The Nationals are reeling currently dropping 5 in a row and most when they had a lead. Their recent stretch against two last place teams saw them go 2-4, including a sweep at the hands of the Orioles. There is no way for the Nationals to draw any positives from the past weekend. That is, however, if one expects them to be buyers, don’t! The writing is now on the wall for them to be sellers and to unload some contracts and veterans.

The Phillies, for the first time since acquiring Bryce Harper and J.T. Realmuto has been playing with consistency. Ironically, it comes at the same time as their team-wide Covid-19 infestation. Multiple players are currently on the Covid-related IL. Nonetheless, the team has been winning games recently, including a weekend series against the Braves. Their pitching has been the biggest contributor to this recent stretch. Aaron Nola, who pitched Sunday, has been fantastic. He has seemingly found his 2018-19 form again and is pitching with confidence. Additionally, he is backed up by Zach Wheeler, their second ace. Both pitchers are dealing currently, making the Phillies’ rotation a much deeper group.

Obviously, the Phillies are not in the greatest of situations. In year three of the Harper contract, they have yet to finish above .500. The team might be destined for the same fate, as they have not been able to capture much consistency. Like the Nats a few weeks ago, they are mired in mediocrity before the Trade Deadline. It is a tough situation for them, as they probably will not be able to make the Postseason without winning the NL East. Dave Dombrowski will have to make a decision in the coming days. Either he buys and draws from their already barren system or he sells and adds to it.

Moreover, the Phillies have been unable to defeat the Nationals at The Bank over the past few seasons. It is very difficult to contend for the Postseason when a team is unable to win at home against the division rivals. In some ways, the Phils are very indicative of their roster. They are uber-talented, but unable to win in spite of itself. Like Harper, the Phillies are flashy, but lack the substance to actually win meaningful games. The Nats proved in 2019 that it really takes a selfless team to sustain success in October. From the Harper era, the Nats faithful knows that his contributions do not lead to Postseason wins. In the past season, the feeling surrounding DC’s first prodigal son has changed from one of pure hatred to one of mere indifference because his play style does not equal wins.

For Harper’s former club, they are not playing much better. In fact, they are playing some of the worst baseball of the season. Since scoring 18 a week ago, the bats have gone silent. In the five games since the outburst, they have averaged three runs per outing. That low offensive output puts a tremendous pressure on a pitching staff. That is a tough task for any team to overcome. For a staff that lacks Stephen Strasburg and one that simply has been unable to get contributions from their two left handers, it is a death sentence. The offense has gotten too reliant on the long ball that they are unable to take advantage of situations with runners on base. In their loss Sunday afternoon, the Nats left nine runners on base, including the bases loaded in multiple late inning situations. For them, it seems so much more deflating because of the fact that they could have put the game away a long time ago, yet were subjected to watch the Orioles mob the field in celebration.

There is real trade buzz surrounding the Nationals ace, Max Scherzer,  in his contract season. Sources are reporting that teams like the Dodgers, Yankees, Tampa and Red Sox have contacted Mike Rizzo about Scherzer. The 37 year old holds a no trade clause. Both he and his agent, Scott Boras, have been reported to be open to a trade if it allows Scherzer to contend for a title. Scherzer is only 74 strikeouts away from 3000 career punchouts.

This four game set in late July might be one of the most difficult ones for Nats fans to watch. Coming off a sweep at the hands of the Orioles, most fans have officially thrown in the towel for the season.

No matter what, the entire season is in the hands of Mike Rizzo and what he thinks is best for the organization. Whether or not Scherzer or another beloved player is traded, the Nats still have to go out there for four games in the days prior to the Trade Deadline and play solid baseball. Teams around the league have begun to kick off the trade season. Adam Frazier, one of the prized pieces on the market, got flipped to the Padres Sunday night. Nelson Cruz was shipped to Tampa. The trades have begun, and it is time for the Nats to add to their farm system in the next few days. Get ready, Nats fans, this next part is going to be quite the bumpy road.