Nationals face Orioles in Battle of the Beltways 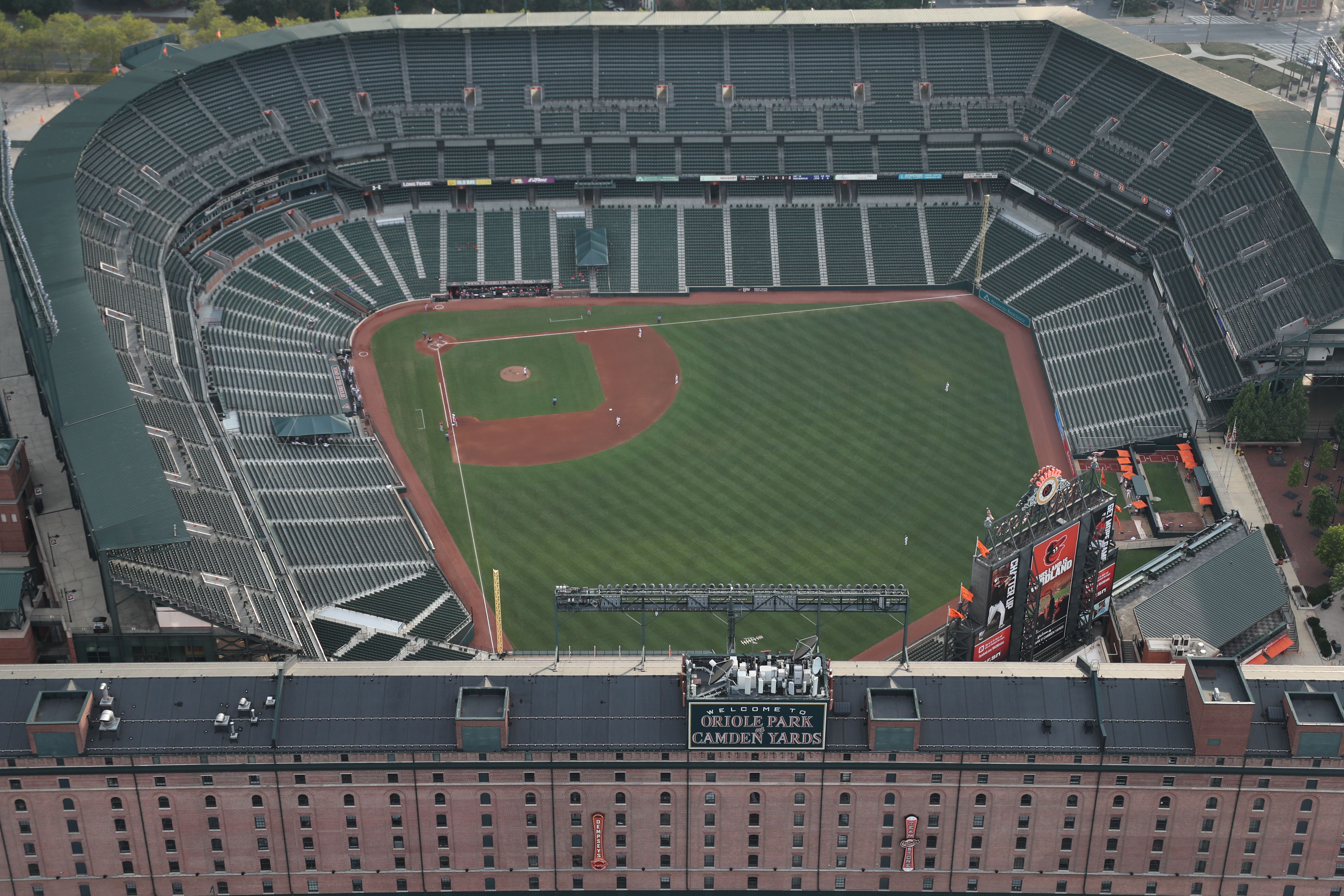 The Washington Nationals, fresh off a series victory over the Miami Marlins, look to continue their momentum in the Battle of the Beltways against the Orioles. In what can also be called the “Matchup for MASN”, the two rivals face off for the second and final time this season. Earlier in the year, the Nats took two out of three from the O’s with strong offensive outings on both sides.

Not much Orioles Magic:

The Baltimore Orioles are a very established rebuilding team. The days of Manny Machado, Adam Jones, and JJ Hardy are long gone. Now, the team has torn down their roster and become one of the foremost punching bags of the American League. Still, the Orioles are a tough team. The Nats and O’s always seem to lock horns when they face off, no matter the state of the clubs.

The Orioles have some very significant building blocks on their current roster, but the majority of their future pieces remain in the wings. Cedric Mullins is someone the team can build around due to his All Star-caliber of play. Anthony Santander is also a very strong hitter and someone who can very well be in the plans of any team. That being said, the current Orioles roster is constructed to be able to hit very well. They do play in Orioles Park at Camden Yards, a notorious hitter friendly ballpark. However, this season, they have struggled. They are towards the bottom of the league in most batting stats and have little to cheer for offensively. Outside of Adley Rutschman’s potential debut later this season, the Orioles lineup probably will not get much better for the time being.

Their pitching staff is the most troubling for the long term future. The Orioles have John Means, owner of a no hitter earlier this season in Seattle. Outside of him, there are few reliable arms on the staff. D.L. Hall is a top prospect of the Orioles, but has yet to make his debut. Likewise, Grayson Rodriguez is another highly touted pitcher for the Orioles who has yet to get “the call”. They are rolling out many retreads in their rotation like Matt Harvey, the famed “Dark Knight” formerly of the Mets who has not been able to wrestle with his demons since leaving the streets of Gotham. The O’s have really struggled this season, but they are a very pesky team, something the Nats learned first hand in early May.

With less than ten days until the Trade Deadline, the Nationals front office is looking for a sign. If the team begins to win games, they will most likely buy. If they don’t, a potential sell off is on the horizon. While everyone has their own opinion about what should happen, the team still has to play these games leading up to July 31. Recently, the team has hovered in mediocrity. Every step forward has resulted in an immediate step back. The Nats won three straight earlier this week, but could not sweep the Marlins on Wednesday.

For all the bad things that have happened, the biggest positive recently has been Juan Soto’s resurgence. He has been godly since his return from Denver and the Home Run Derby. The narrative surrounding the Derby is that is messes up swings, but clearly, Soto is immune to this curse. Once again, Soto is no mere mortal, as many fans know. The brilliance he displays at the plate is unrivaled, and the Nats can only hope for it to continue into the coming weeks and months to conclude the season. Coming into this series, Soto is slashing a ridiculous .520/.636/1.200 in his last seven games including five home runs and 12 RBI.

Outside of Soto’s excellence, the Nats have really benefited from solid starting pitching against the Marlins. Nats’ starters have gone 18 innings without surrendering an earned run. That is key for them especially as the team expects to get Stephen Strasburg and Joe Ross back into the fold in the coming weeks. The bullpen, while not incredible, has been pretty good lately. A trend that has obviously improved with the additions of Daniel Hudson and Kyle Finnegan. Both of them help add some depth to the bullpen in the late inning situations that define games.

These two teams might meet on the field this weekend, but they have also met in the courtroom. The widely talked about MASN dispute has seen the Orioles attempt to shut the Nats out from any compensation stemming from their television rights. Interestingly enough, the original contract between the clubs when the Nats relocated allowed the Nats only 10% of MASN revenue.

As the Nationals gained popularity, they saw more people turning into their games. Still, the original contract allowed for the Nats to gain a mere 1% for each fiscal year (up to 33% after 23 years). The teams have been in two completely different places on the field as the Orioles are rebuilding while the Nats are in contention yearly. Still, the Orioles and owner Peter Angelos are refusing to give the Nats the amount they have earned from their MASN revenue. In fact, when the Expos were relocating to DC, MLB owners voted 29-1 in favor of the relocation. The only “nay” vote belonged to Peter Angelos. The maligned owner for the O’s is one of the biggest villains for Nats fans due to how he has closed the door on the Lerners’ attempts to take their revenue.

On paper, this should be a slam dunk for the Nats. A struggling team in the Orioles who are not actively trying to win should be easy pickings for the Nats to pick up some wins. However, the Orioles are not pushovers. The Nats are going to have to earn their victories in Baltimore. For the two teams, this rivalry stretches much farther than just on the field. The teams have met in the courtroom and will continue to do so for the coming years. The owners clearly view this as more than a friendly competition. Obviously, the bragging rights are clearly at stake here as well. Moreover, the Nats simply want to collect some more “Curly Ws” and make sure they are still in contention when July 31 rolls around.