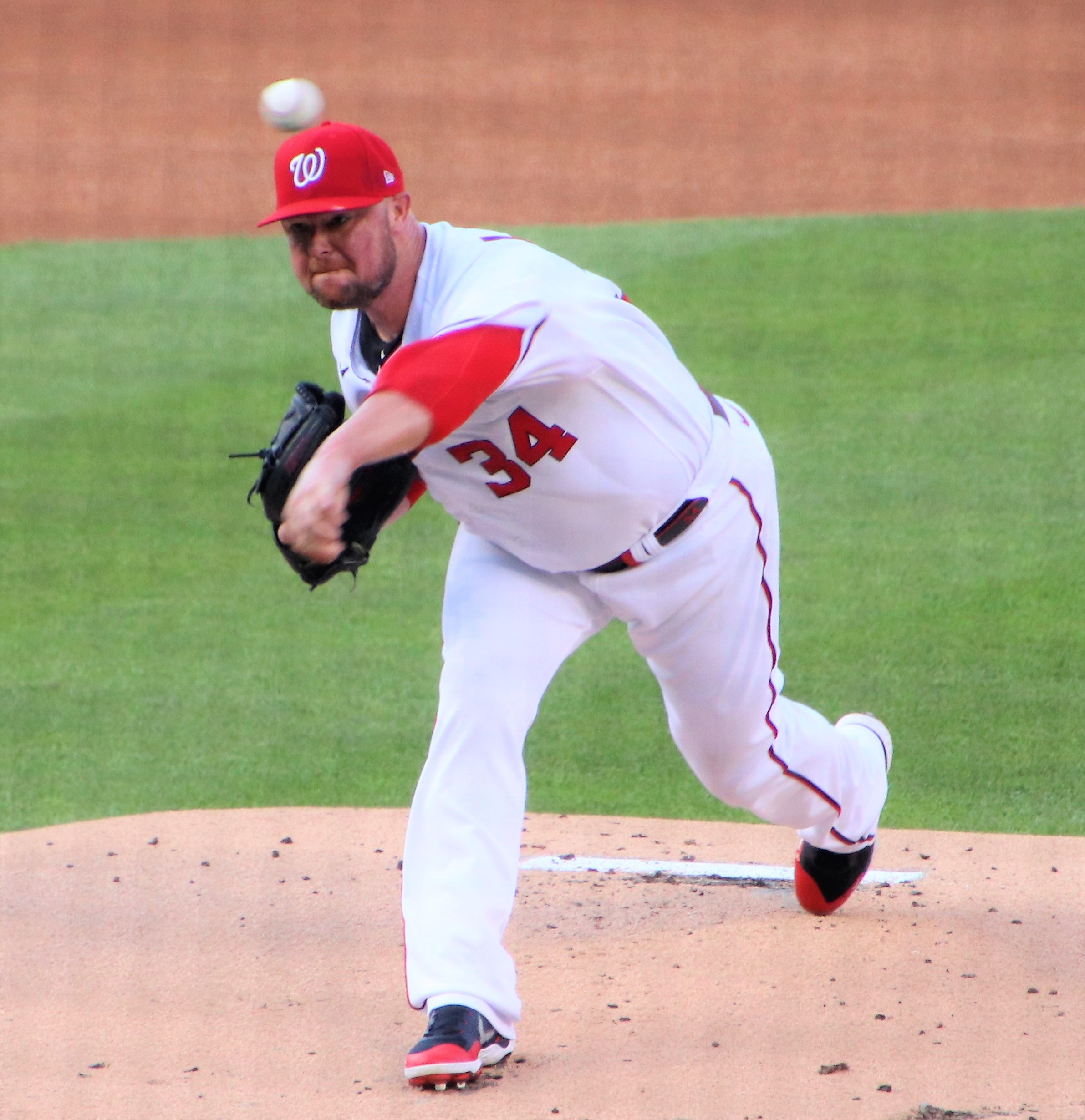 For the Washington Nationals, we have to hope that today is the day that Jon Lester totally redeems himself. The inconsistent starter kind of was responsible for taxing the bullpen five days ago in Miami when he had nothing to give and was pulled at 2 1/3 innings and 64 pitches. The big lefty pitcher should be plenty fresh today, and the Nats just need him to do what Paolo Espino did two days ago.

The Nats got themselves back on a roll with the same formula of great starting pitching coupled with scoring 4 to 5 runs on offense, and solid pitching from the bullpen. It is doubtful that Lester will go deep in the game today, and the strategy could certainly be to go from the lefty to a long-man situation with a righty like Jefry Rodriguez to give some length in the bullpen and bridge the gap. We will see what manager Dave Martinez is thinking. The most you should reasonably expect from Lester is 5 to 6 innings then you have to get 3 to 4 innings from the bullpen.

In this brief two game series that wraps up today, the Tampa Bay Rays have righty Drew Rasmussen going which is a change in starters for today. He is essentially an opener for them, and it looks like they will make it a bullpen game by choice.

With Kyle Schwarber putting on a power display akin to a Home Run Derby in real games, we learned last night that MLB has not approached the slugger about participating in this year’s event. Schwarber put on a show in Nats Park in 2018 in that HR Derby as he reached the finals.

“I think the best thing to do is probably let it pass and rest up and look forward to the second half,” Schwarber said. “The biggest thing is you’re going to get sore, after the fact. You’re taking almost 13-15 minutes of full swings. You never do that in a day [of] your daily routine in baseball. That’s just torturing yourself. It’s definitely taxing on the body.”

Interesting words from Schwarbs as he called it “torturing yourself” and that is what it seems like. Seen it. Done it. By the way, the slugger’s Fangraphs’ WAR ratcheted to +2.2 last night, and that ranks him as the second most valuable player on the team ahead of Max Scherzer and only trailing teammate Trea Turner who is at an elite +3.2. Speaking of the HR Derby and the All-Star game, the big reveal is this weekend. The Nats clearly have five players who you could make a case for: Turner, Schwarber, Scherzer, Juan Soto, and closer Brad Hand.