Game #77 Joe Ross needs to go deep for the Nats 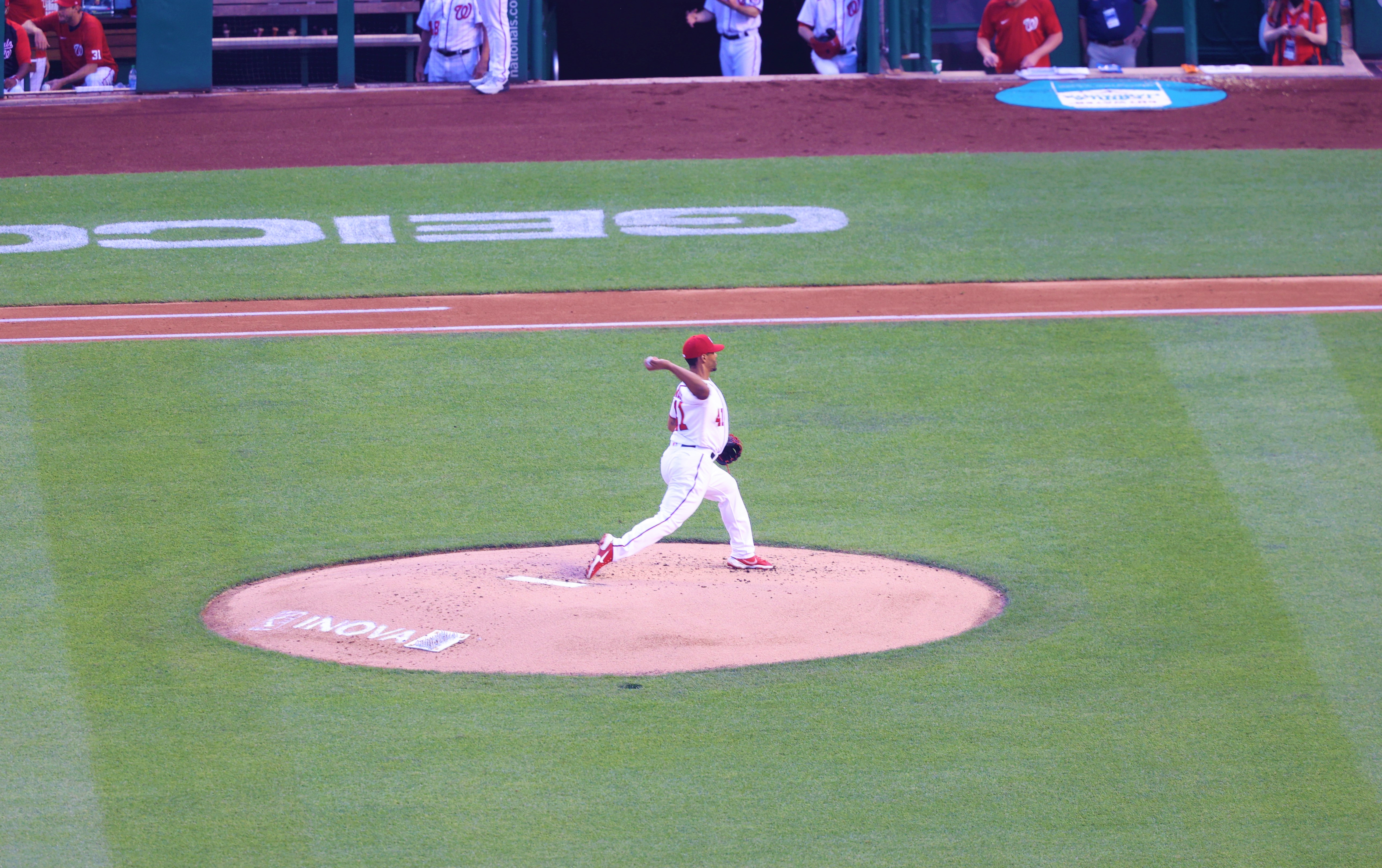 The Washington Nationals suffered another injury in the bullpen, and now have every set-up man who was projected on the Opening Day roster on the 10-day IL. Today’s victim was Tanner Rainey who has a stress reaction in his leg, and he joins Daniel Hudson, Kyle Finnegan and Will Harris on the IL.

With Rainey’s injury, the Nats brought back Ryne Harper, and they also DFA’d Justin Miller and Kyle Lobstein took his place. Lobstein is a lefty who has not pitched in the Majors since 2016. This year he figured something out, or at least we hope so as he was the top lefty in Rochester with a 1.69 ERA and a 1.078 WHIP in 21 1/3 innings. Miller appeared in 5 games, 3.0 innings, and gave up 5 runs which is not good. Rizzo had seen enough. But what about Kyle McGowin who has been unseen since he gave up a grand slam to the Phillies last week, and Andres Machado has still not appeared in a game.

The Nats have plenty of arms in the bullpen — the issue is manager Dave Martinez is leaning on a few and not using the others. By the way, Martinez said today that Paolo Espino will remain in the starting rotation in place of the injured Erick Fedde, and that would line Espino up to pitch on Saturday against the Dodgers.

In this game, the Nats have Joe Ross for the home team, and he will face lefty Rich Hill who Nats fans remember from his days in the Nats’ Triple-A Syracuse before Hill resurrected his career with the Dodgers. These days, Hill is 41 years old and trying to stick around with that curveball.

In the Nats lineup, Martinez goes back to his righty dominant lineup with Ryan Zimmerman and Victor Robles in the starting lineup to face the lefty.