The Nats take care of business behind Kyle Schwarber’s bat! 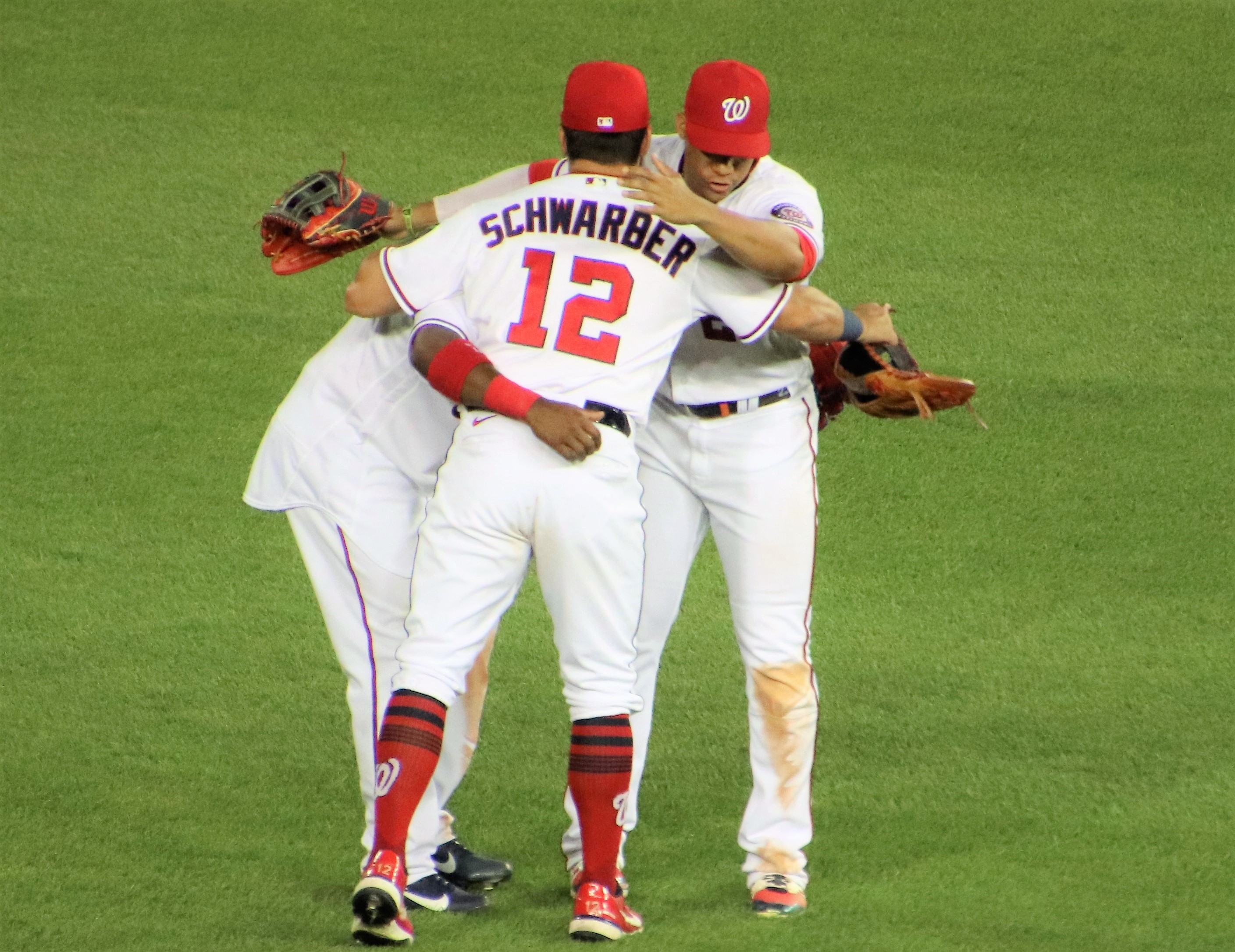 As we celebrated the 246th birthday of the US Army, there were more than helicopters flying over Nationals Park after the quartet of helo’s were a pre-game warmup for the crescendo as Kyle Schwarber smashed the game-winning home run in the 7th inning to send the Nats to victory formation with a 3-2 win over the Pirates.

With Schwarber batting in the leadoff spot over 4 games this season, he is now batting .384 this season with 4 home runs and 7 RBIs in that No. 1 spot in the lineup. Schwarber was robbed of going 3-3 in the game after a leaping catch in mid-right field was made in the first inning on him. He had two of the three RBIs in the game for the Nats with the first one coming off of a line drive single.

“I got a lot of belief in this team,” Schwarber said. “There’s been a lot of adversity thrown at the team to start the year — guys on the COVID list. There have been some injuries here, left and right. … I always feel like we’re in games. I never feel like we’re out of reach.”

Starter Jon Lester pitched well enough to win, and he exited at 5 1/3 innings with a runner on second base with a 2-1 lead. Unfortunately, reliever Wander Suero allowed that inherited runner to score and the lead was gone.  Technically the bullpen threw up zeroes, and we saw some nail-biting performances from Kyle Finnegan and Tanner Rainey who both put up zeroes and were helped by their defense.

In Lester’s 9 starts, he has given up 1 run or less in 5 of those starts, 2 runs tonight, and 3 runs in a game once, and of those 7 good starts he has not earned 1 win. The team is just 4-5 in his starts this season, mostly due to low run support and poor bullpenning.

With that 3-2 lead in the 9th inning, manager Dave Martinez called on his closer. Entering for the 9th inning was Brad Hand who earned his 12th save of the season in a tidy 1-2-3 inning and a total of 11 pitches. The Nats’ closer is 9-for-9 in this span of saves.

There was a chippy part of the game when former Pirates infielder Josh Harrison was nailed near his spine with a 94 mph heater. He spiked his bat into the ground as he was visibly yelling at reliever Sam Howard. While Harrison remained in the game, the Pirates manager yanked Howard. 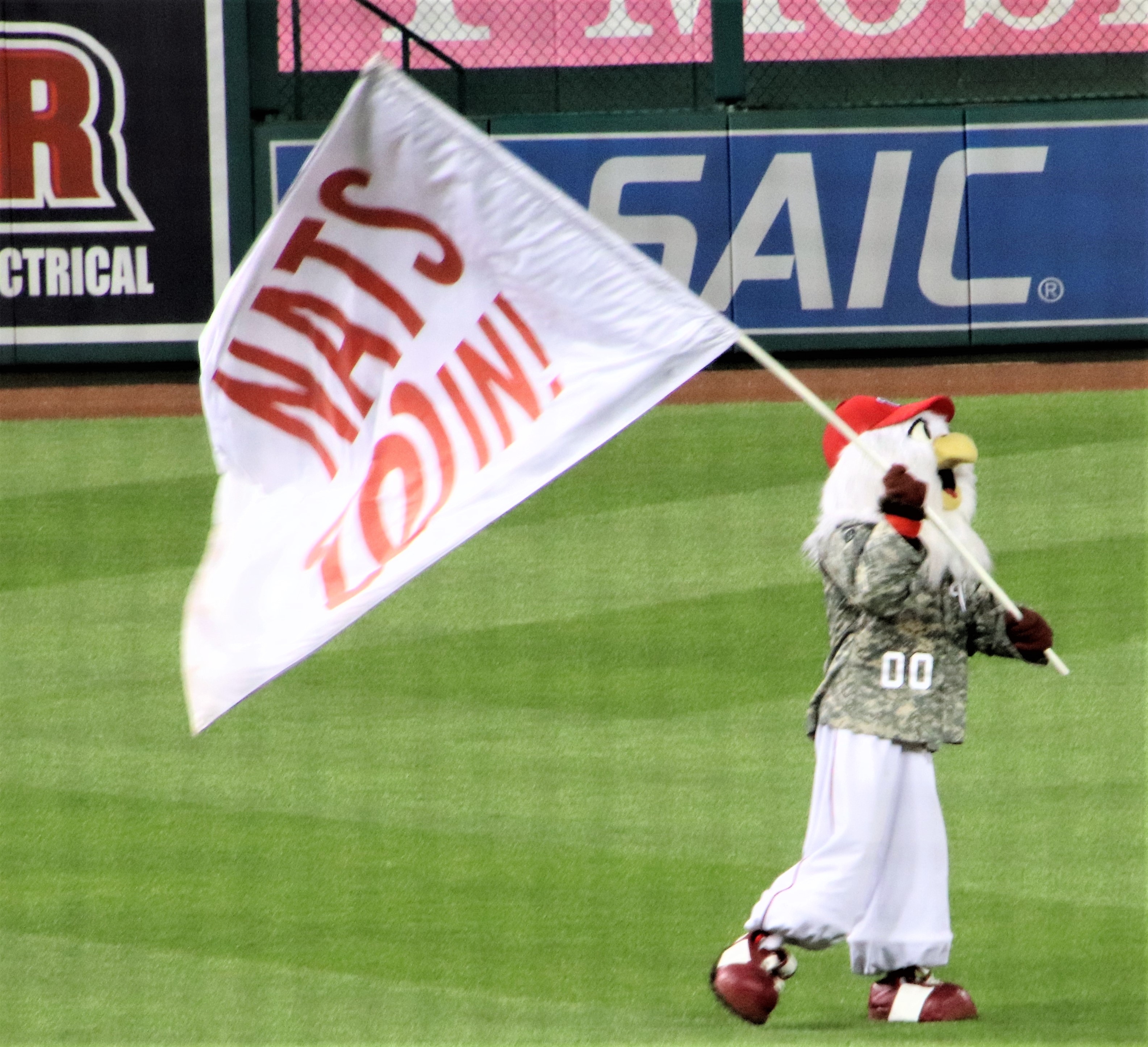