Game #56 The Nats have a series to win and they are the big underdog in this one! 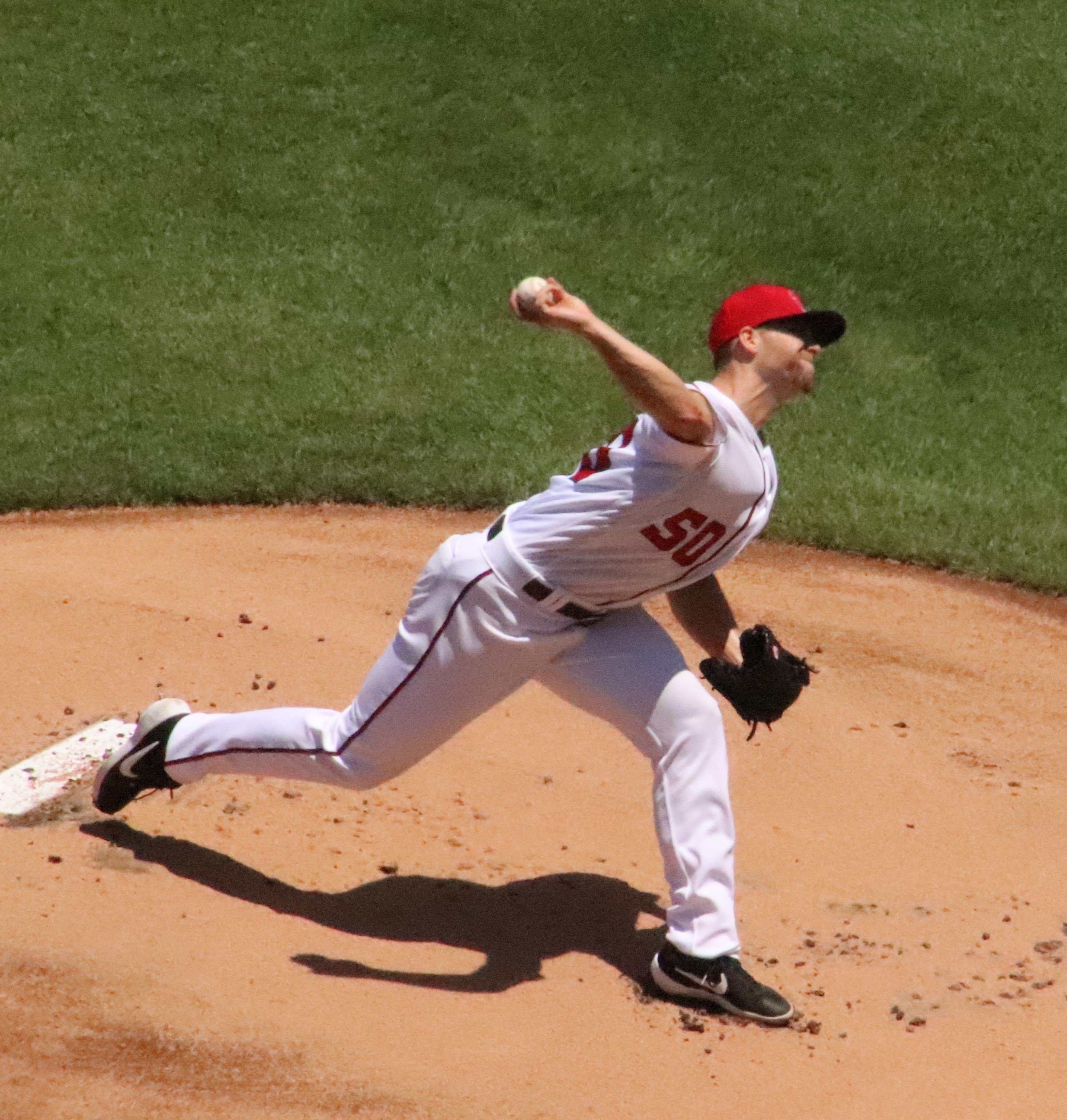 This time the Washington Nationals had plenty of reasons for the mystery surrounding their starting pitcher today after Stephen Strasburg was pulled from the starting rotation with a neck/trapezius injury just five days ago. The spot starter candidates were few with only LHP Ben Braymer on the 40-man roster, and then there was Tim Cate in Double-A and No. 1 prospect Cade Cavalli just 30 minutes away in Wilmington, Delaware at the team’s High-A affiliate who have arguably been the two best pitchers in the system and they lined up perfectly for today. In the end, the stars aligned based on usage that Austin Voth was stretched out enough after pitching 3-innings and 50 pitches in that Strasburg game, and on top of that, spot starter, Paolo Espino, is fresh.

Yes, it was Voth who replaced Strasburg in the second inning of that game five days ago, and the theory is the same, go out and put up zeroes and go as deep as you can. We will see if Voth is more of an opener or if he can go at least 5.0 innings in this one.

Another player taking one for the team is catcher Alex Avila who is starting his 4th straight game due to Yan Gomes‘ sore hamstring. Before today, the last time Avila started 4 consecutive days at catcher would have been over 6 years ago from April 8-April 11 of 2015. Two of the games he was substituted in the late innings. He has started 4 consecutive games before that included playing 1st base or DH. But Avila did that when he was 28 years old and he is now 34 ½. This is in the same week that starter Jon Lester pitched on three days rest. Tomorow’s day-off will be a welcomed respite.

We knew the Nats were set to face the Phillies righty Vince Velasquez (2-1, 4.08 ERA), and many of the Nats have a history against him. Avila is 3-3 against him including a home run.

Josh Harrison will sit today because he’s in an 0-17 slump. But maybe this should have been a time to sit Trea Turner who has never hit safely against Velasquez, but clearly Trea is due against him after going 0-12.

This game will decide the winner of this series and the Vegas lines have the Phillies as favorites in this one.