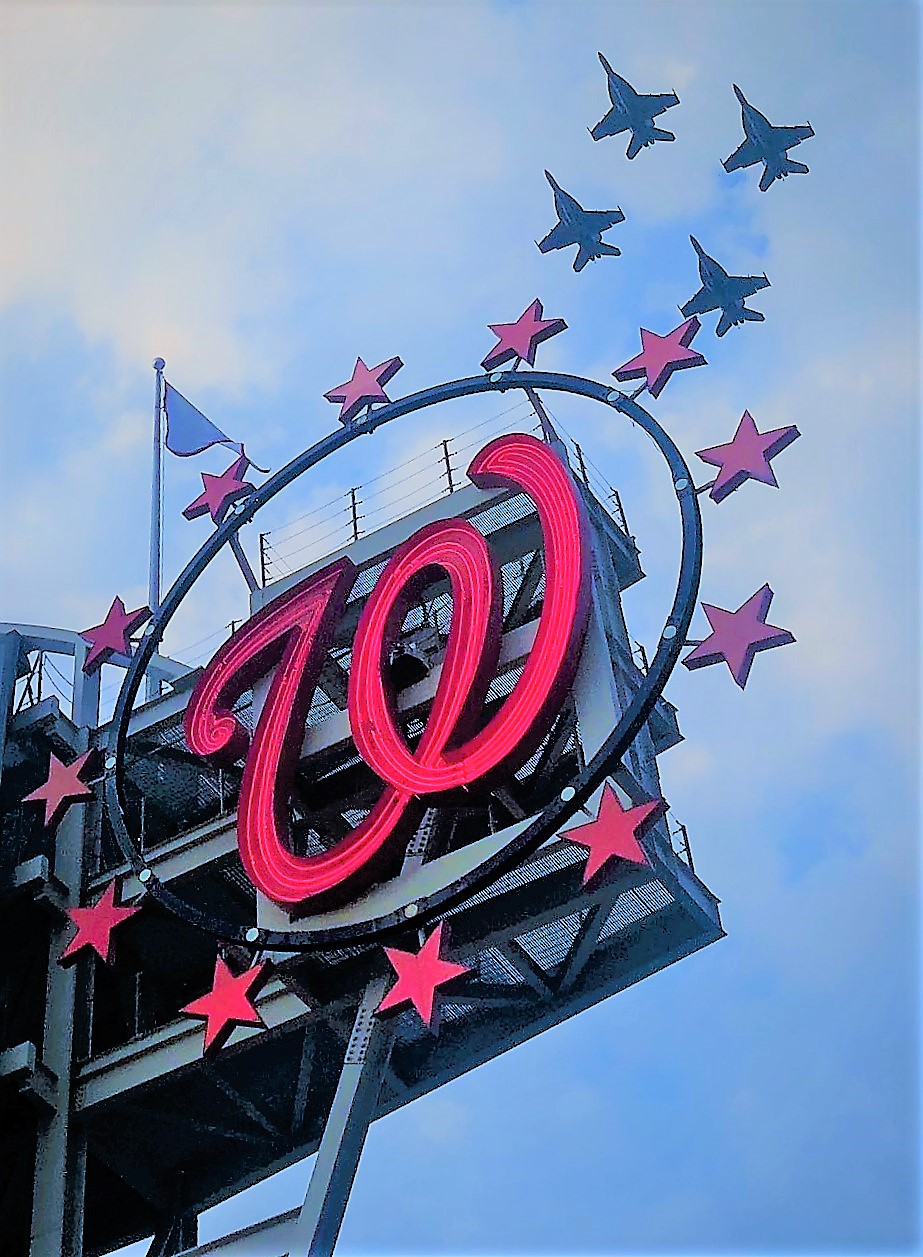 On the originally scheduled Opening Day on April 1 for the Washington Nationals, the itinerary was chock-full with a must-see lineup for the fans in attendance as the team promised a full slate of pageantry. The pre-game was to have the military F-16 flyovers, patriotic hymns sung by military choirs, an awards ceremony, a 2019 World Series banner re-raising, and a mystery guest to throw out the first pitch. And of course each player on the Opening Day roster would get his name called as they would run down a red carpet to line up on the baseline to the applause of a sell-out crowd of 5,000 screaming fans.

There is some good news and some bad news for Nats fans, almost everything will remain the same in the pre-game is the good news — but the bad news is that the Opening Day roster will be vastly different due to COVID positives and contact tracing with nine players moved to the IL. To use the words of general manager Mike Rizzo, “several” players from the original Opening Day roster will not be on today’s roster. That would be 10 players in total if you include Will Harris who was officially put on the IL with a hand injury. This is the reality. Max Scherzer will still be the starting pitcher.

Yes, part of the problem is that the Nationals enjoy giving limited information. It reminds you of the kid’s game of “I have a secret, and I’m not telling you.” The mind wanders and with vivid imaginations and some negative thoughts you get rumors that spread like wildfire. The team trotted out exactly 26-players onto the field yesterday for practice, but might have had a few players inside in the batting cages who never appeared outside. The media inside the stadium chronicled the 26-players they saw. That became the gospel except that Jonathan Lucroy could find his way onto the roster if he passes his in-take COVID test.

Within a few hours, we will have the Opening Day roster and the starting lineup. Until then, guess away.

Opening Day highlights for the #Nats don’t list who is throwing out the first pitch, but the team has already said it won’t be Joe Biden according to @chelsea_janes

But just about everything else is revealed here: pic.twitter.com/jWHXStNqmO