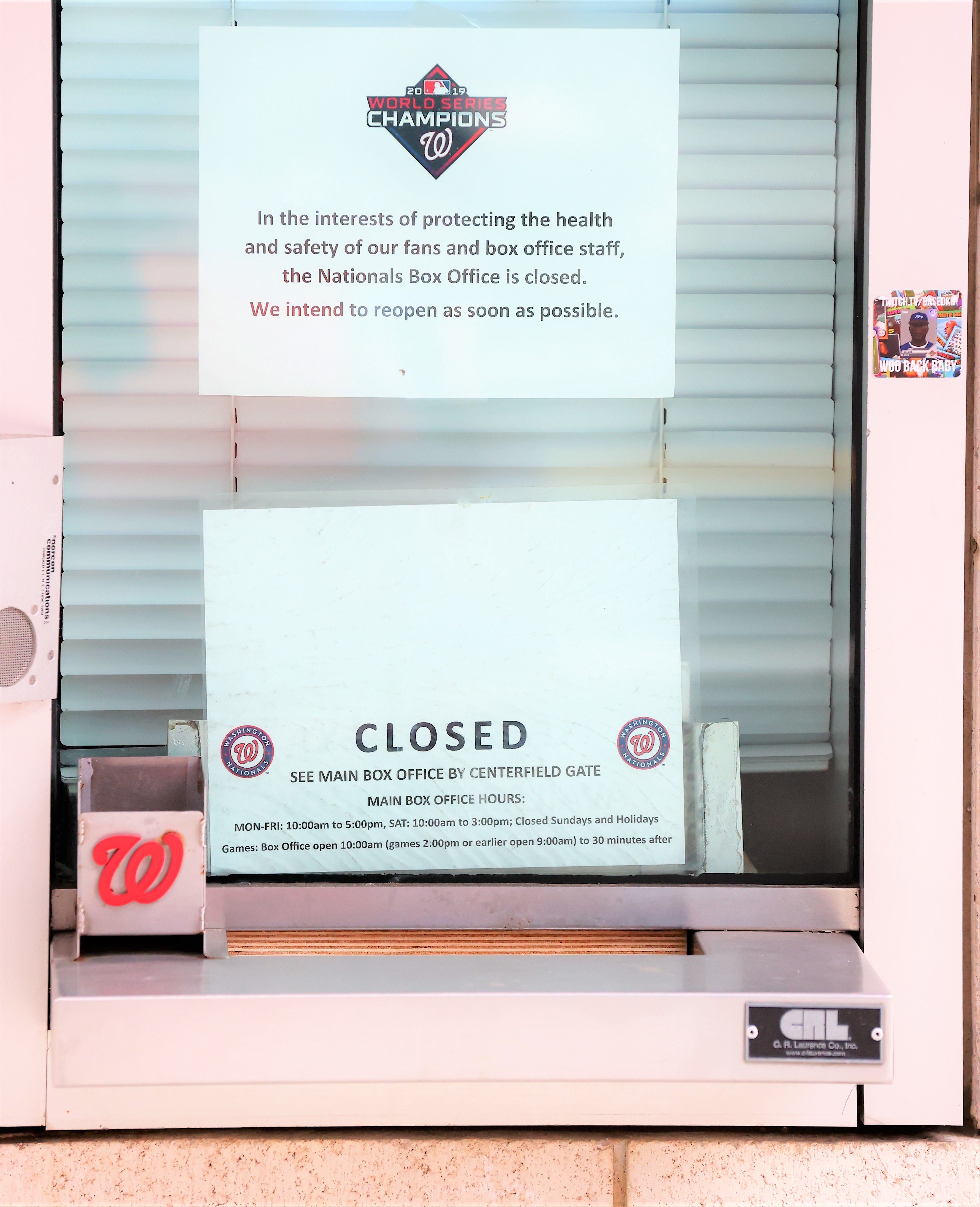 With the first series of the season cancelled due to multiple COVID positives, the Nats are without 35% of what was supposed to have been their 26-man roster as 9-players are out with four having tested positive for COVID.

That number could rise more given the lag times of when COVID would show up on a test. There is pressure to start the season on Monday against the Braves. We will see if that happens. If not, the Nats have a scheduled series in Los Angeles next weekend. Since that is a road game not subject to D.C. rules, would the Nats be able to get back some of those 9 players? Will the team be so out of rhythm that it won’t matter?

There is the concern that with lack of practice and general physical activity that players can be injured if they are thrust back into action after several days of being shutdown. The April calendar was already brutal on the scale of facing four projected playoff teams right out of the gates. Playing without star players is another issue.

The only player who general manager Mike Rizzo named as ready is Max Scherzer. We have a good idea of some of the players are who are ruled out. We had named one player, Jon Lester, who we were told was not going to be on the roster, but Rizzo was asked if he was going to give the names of the 9 players who were ruled out for COVID — and he would not.

“No,” Rizzo said emphatically. “We’re moving forward in the most safe and professional way that we can. Our No. 1 priority is the safety of our players, their families, our staff and the fans.”

So for now everything is still up in the air. The Nats players will continue to get tested and the hopes is there can be several days of negative tests and the COVID-positive players start feeling better.

Bumpy roads indeed. The Nats have been through tough times before. Rizzo said all of the players at the Alternate Training site in Fredericksburg are healthy. Several of them will be called into action.

“We’re going to take this as is. We’re going to care for our players, care for their families, make sure we do the right thing, put the best 26 players on the field, whenever we play — be it Monday or whenever we start the season – and get after whoever we’re playing.”

The team had their original roster filed with MLB before Opening Day, but that roster was never made public. The new one could change by the hour leading up to Monday or Tuesday or Wednesday or next Friday. Basically whichever day becomes the official Opening Day. 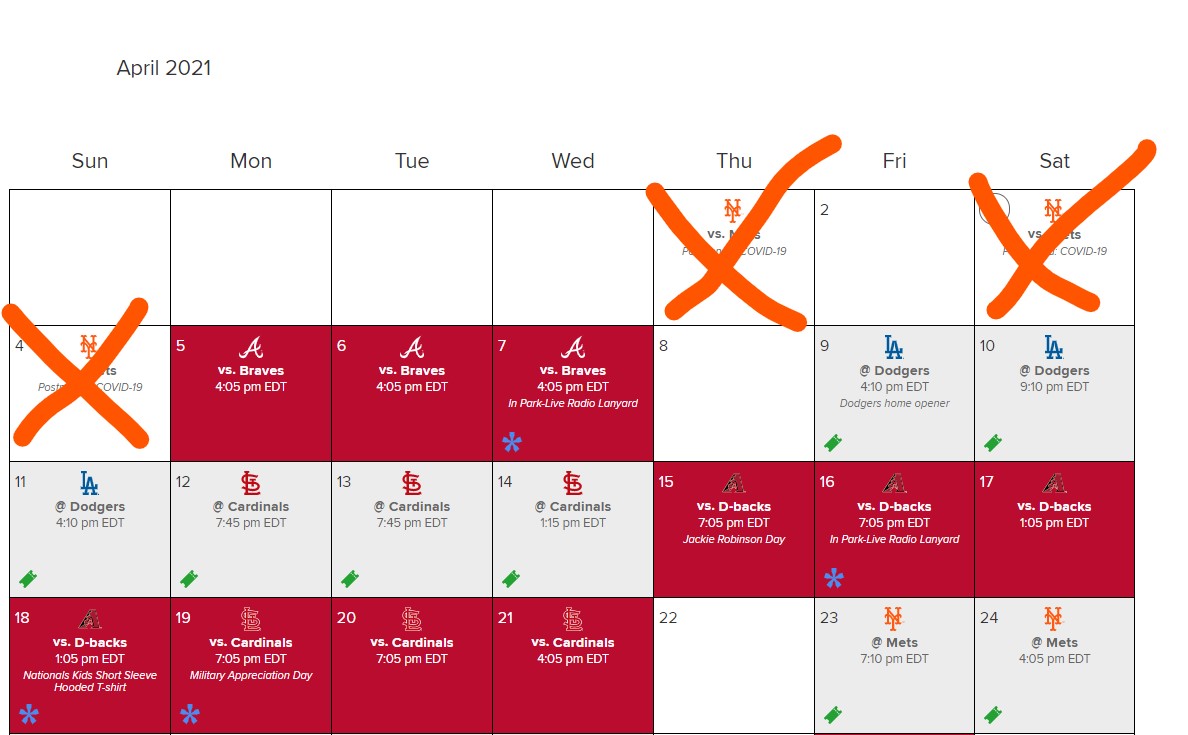