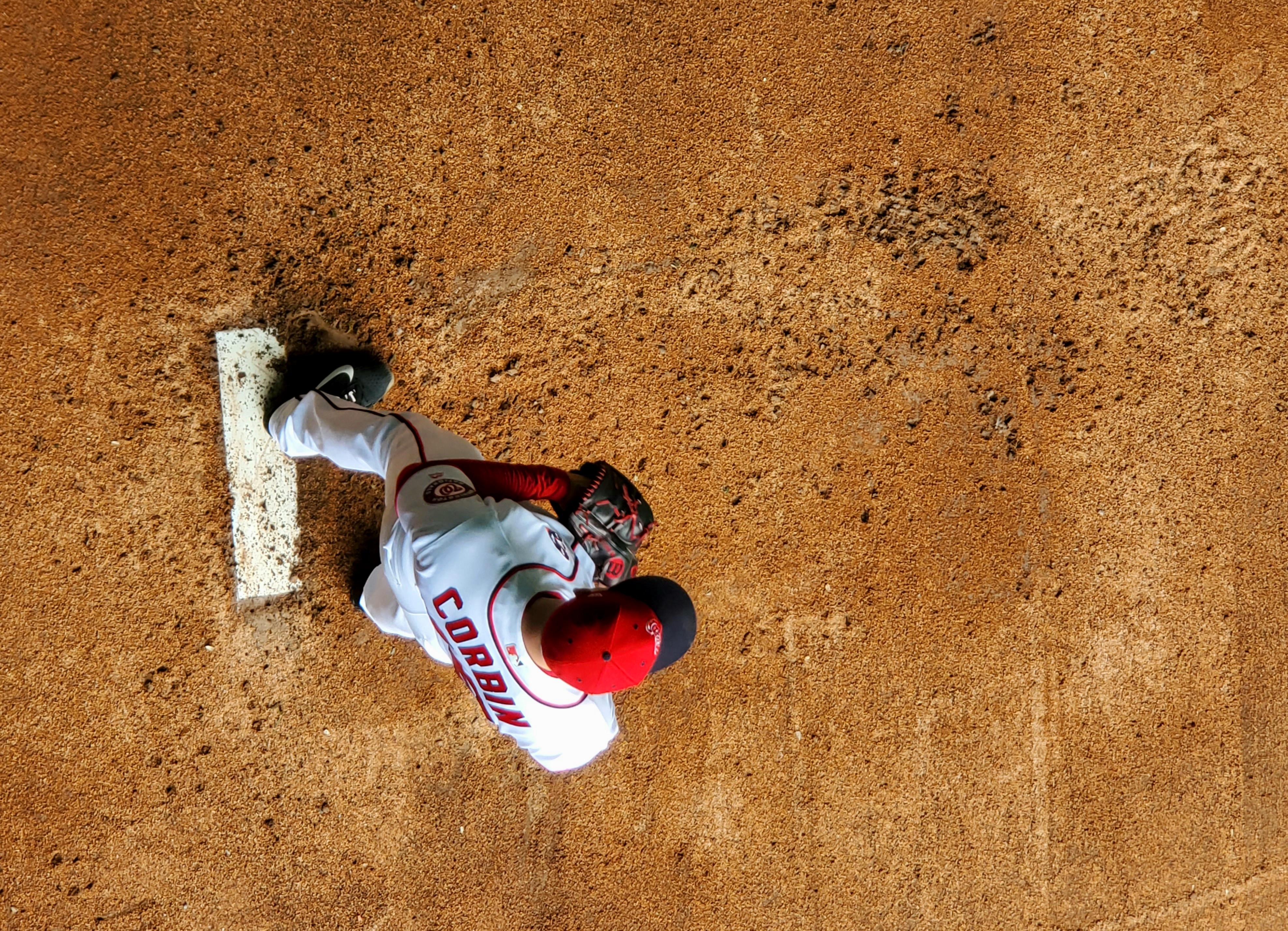 We are getting close to the end of camp. Patrick Corbin gets the start tonight and will have two more starts after this in Grapefruit League action to get him ready for the season. It is looking like he will pitch after Max Scherzer in the rotation and they would like to get Stephen Strasburg into the third spot in the rotation with Jon Lester who is planning to make his Grapefruit debut on Thursday as the fourth starter and Joe Ross on Friday as the fifth starter.

Of course the two big “ifs” are if Strasburg and Lester are ready for the start of the season. Stras is nursing a calf start and manager Dave Martinez said it is “okay” when asked how he was doing. Lester is making his way back from thyroid surgery and has not pitched in a game to this point and Thursday might only be a 30-35 pitch outing. So the rotation ordering and depth only is as good as the plan right now.

The Nats will face a lefty on the mound tonight against the Marlins as Trevor Rogers gets the start. That will give Nats’ manager the opportunity to finally go with Victor Robles at leadoff and Trea Turner after him. Instead of batting Josh Harrison in the order and playing left field, the lefty Kyle Schwarber will get the start. We will also see Josh Bell finally get some swings right-handed. Starlin Castro will bat after Bell in this reconfigured batting order.

The Nats expect Corbin to continue to work on his changeup in this outing. It was effective the last time he faced the Marlins.

Maybe the biggest news of the day was the Nationals announced they have hired Dan Kolko, but have not said what his title or duties will be. Time will tell on that.

The Washington Nationals have agreed to terms with broadcaster Dan Kolko!@masnKolko // #NATITUDE pic.twitter.com/mh9GT8cOh9