Game #2 of Spring Training has Austin Voth on the mound! 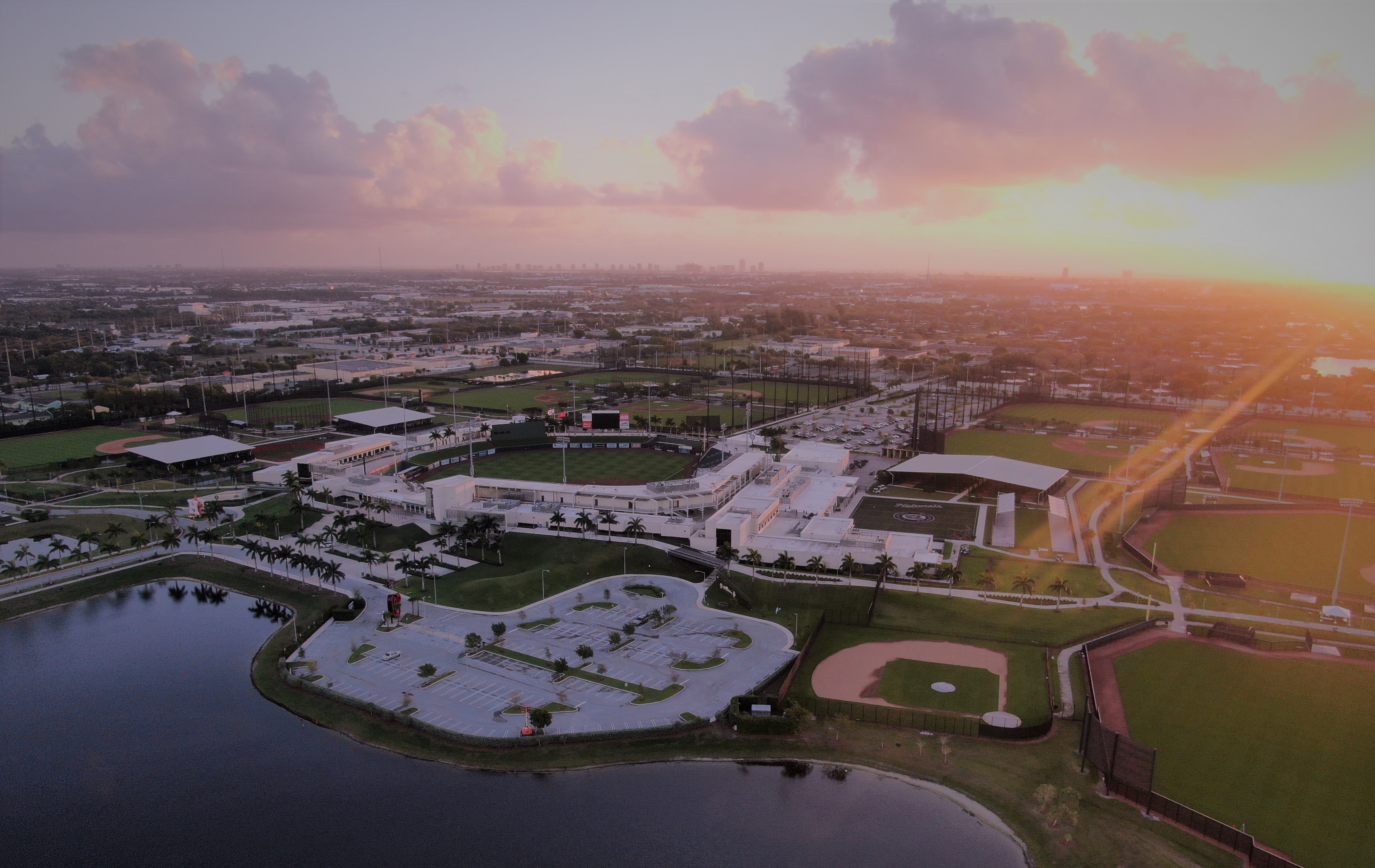 Keep in mind that the entire Spring Training schedule for the Washington Nationals will be played in Palm Beach County and nearby Port St. Lucie. The Nats will play 15 of 24 games in their home park with three of them technically as visitors against the Astros due to the fact that they share the stadium. Today’s game has the Nats listed as the home team against those Astros. The last time they met in this ballpark there was trashcan banging and signage that was confiscated due to the Astros cheating scandal.

The starters for today’s game is really more akin to being “openers” since pitch counts generally are limited to 25-35 pitches during the first starts of Spring Training. It will be Austin Voth for the Nats and RHP Nivaldo Rodriguez for the Astros.

Yesterday, we saw the Cardinals invoke the new 20-pitch rule to end two innings abruptly. Both times the Cardinals pitchers backs were against the wall including Cards’ starter Jack Flaherty who was staring at a bases loaded situation with one out in the first inning. Here’s the deal, for Spring Training games through March 13th, official MLB rule 5.09(e) will not be fully enforced. It will allow managers to end an inning prior to three outs following any completed plate appearance if the pitcher has thrown at least 20 pitches.

The other big change is real fans in the stands and not just the cardboard cut-outs. At yesterday’s game, there was a crowd of 1,204 socially distanced fans with all empty seats essentially taped up as to not allow any fans to move up into an unoccupied seat and circumvent the distancing procedures in-place.

There really is not any homefield advantage due to the proximity of the Palm Beach County stadiums being a 15-minute drive from each other. You could hear fans yelling for Gerardo Parra to enter the game inside the Cardinals ballpark. Not to mock those fans too much, they should know Parra is working his way back from knee surgery and will not be available for a while. Still, to have real fan noise as opposed to the piped in sound was really nice to hear.

“I mean this wholeheartedly — it was nice to see the fans. It really was,” manager Dave Martinez said. “We miss them, and they’re a huge part of our game. So the guys were excited to see fans out there today, and that was a lot of fun. Like I said, hopefully in the near future, we’ll start seeing more people in the stands and get back to some kind of normalcy.”

The real unknown at this point is whether the D.C. government will allow fans at Nationals Park on opening day which is just 31 days away. Here we are in March and most teams know the rules in place, and so far every team that has made an announcement will have fans in the stands for their opening day albeit limited to social distanced crowd sizes.

“I think that’s what makes the game special, being able to share that with the fans,” Trea Turner said. “We didn’t get to do that last year for obvious reasons. Just having even a small percentage of people in the stadium, it’s nice for us.”

We will wait on the weather report and the starting lineups and other news when we have it.

Fear not, Juan Soto will make his 2021 Grapefruit League debut in West Palm Beach on Monday.

As it turns out, Juan Soto is not in this lineup and is now day-to-day with a foot contusion suffered on a foul ball off of his foot.

Juan Soto was supposed to start today but fouled a ball off his front foot (right) during live BP and will sit as a precaution. Dave Martinez says he mostly feels fine but they didn’t want to push him unnecessarily (which is sound logic on March 1).

From the weather center, it will be about 82°F for the high with mostly cloudy skies early, then partly cloudy this afternoon with winds SSE at 10 to 20 mph.