Jeremy Jeffress comes home in a deal with the Nats 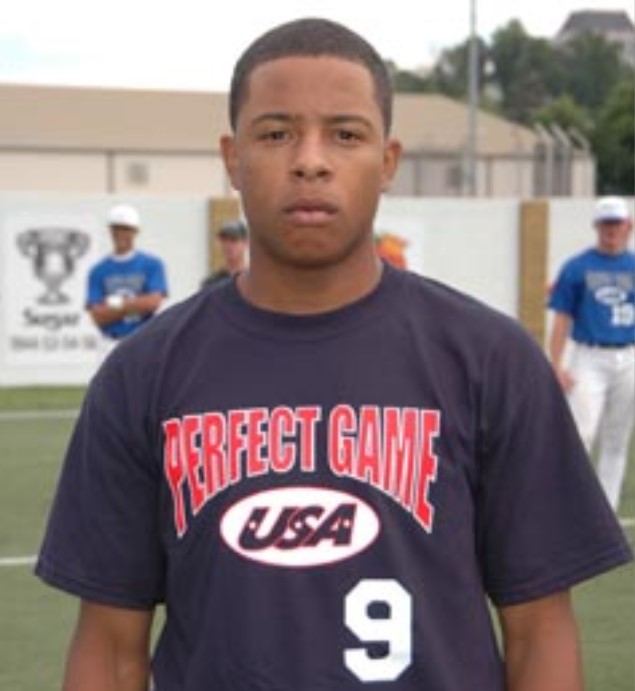 In 2018, Jeremy Jeffress was on the All-Star team the year the game was played in Nationals Park. It was his only All-Star selection, and it was perfect given that he grew up near Richmond, Virginia. In section 129, there was the Jeffress family sitting in Row TT cheering on Jeremy who threw a scoreless 5th inning. In that same game was Max Scherzer, Patrick Corbin, Jon Lester, Brad Hand, Yan Gomes, and Kyle Schwarber who dazzled in the Home Run Derby. At that point in time, only Scherzer donned a Nationals jersey.

Today, the Nationals signed Jeffress to a minor league deal pending a physical. The deal includes guaranteed money of $1.25 million and an invite to spring training camp per reports, and a total of $2.5 million if he makes the MLB squad.

At 17, Jeffress saw the Nationals relocate in Washington D.C. at a time that he was being scouted as a top pick in his junior year of high school. The following year in the 2006 draft, Jeffress was picked in the first-round pick, 16 overall, by the Brewers. He starred at Halifax High and played in plenty of tournaments in the DMV.

Last year, Jeffress was named a finalist in a 3-player field for the NL Reliever of the Year at the same time that Brad Hand was an AL finalist. Neither won as Devin Williams and Liam Hendriks were the winners of their leagues, but Jeffress had a great year in 22 appearances with a 1.54 ERA and the best WHIP (0.943) of his career, and maybe the only knock on him is that he gave almost as many walks (12) as hits (10). For some reason, Jeffress who is a ROC Nation client settled for a minor league deal. It is possible he had MLB offers, but good for the Nats that they only have $1.25 million invested in him at this point.

“I was ecstatic when [Mike Rizzo] said they got the deal done,” manager Dave Martinez said. “Looking forward to getting him in camp.”

One of the major changes after a poor 2019 season for Jeffress was his usage of his splitter. He threw it more than any pitch in 2020 (34.02%) on his way to more pitch-to-contact, but weaker contact. In 2019, the splitter was Jeffress least used pitch (9.1%). He also finished in the top ten percent of barrels missed in 2020 with one of the highest weak contact rates. He only gave up 1 home run for the entire season (0.4 HR/9).

Also in Jeffress repertoire is a curveball and both a sinker and 4-seam fastball that averaged 93.86 mph last year. Jeffress turns 34 later this year, and the Nats would be his sixth team in the Majors.

“It’s a matter of getting the guys here and having that depth,” Martinez said. “That’s really what we try to accomplish. I think we did a good job, Riz did a great job of doing that this year. We have tons of guys. If something does happen, whether it’s early in the spring, late in the spring, whenever — we have guys we feel like can fill the void.”

Normally a manager would not talk about a deal like this but since it is for a minor league contract with an invite to Spring Training, the Nats manager seemed willing to count it as a done deal, but he did add one caveat — Jeffress has to pass the physical and COVID protocol.

“If everything goes well [with the physical], I’m excited that we’ll have him,” Martinez said.

Once Jeffress is official, he will be the 72nd player on the spring training roster which allows for a maximum of 75 players.

As far as the bullpen goes, Jeffress really changes the landscape if he has a good spring training. The bullpen has what appeared to be six locks so far but that could have changed with the Jeffress acquisition.

We start with the 3-H back of the bullpen with Hand, Daniel Hudson, and Will Harris plus Tanner Rainey who enters his third season with the Nats. Add in Wander Suero, Kyle Finnegan  who have options and  Austin Voth is out of options. Could Jeffress take the spot of a lock? The other possibility is the team goes with 9 relievers for the first few weeks of camp.

Or do the Nats stick with Hand as the sole left-hander in their bullpen and add Jeffress as the eighth and final bullpen arm. Keep in mind that Suero is tougher against lefties (career LH OPS .646 vs. RH OPS .710), and his reverse splits were even more impressive in 2020 with lefties slashing only .163/.280/.209/.489. This acquisition of Jeffress shows that he was tougher against lefties than righties in 2020 also. His BAA against lefties was a scant .136 and a .459 OPS compared to righties who had an OPS against him of .470.

This will certainly add a new wrinkle to the bullpen storyline in Spring Training camp.