Posted on December 31, 2020 by ArVaFan aka Laura Peebles 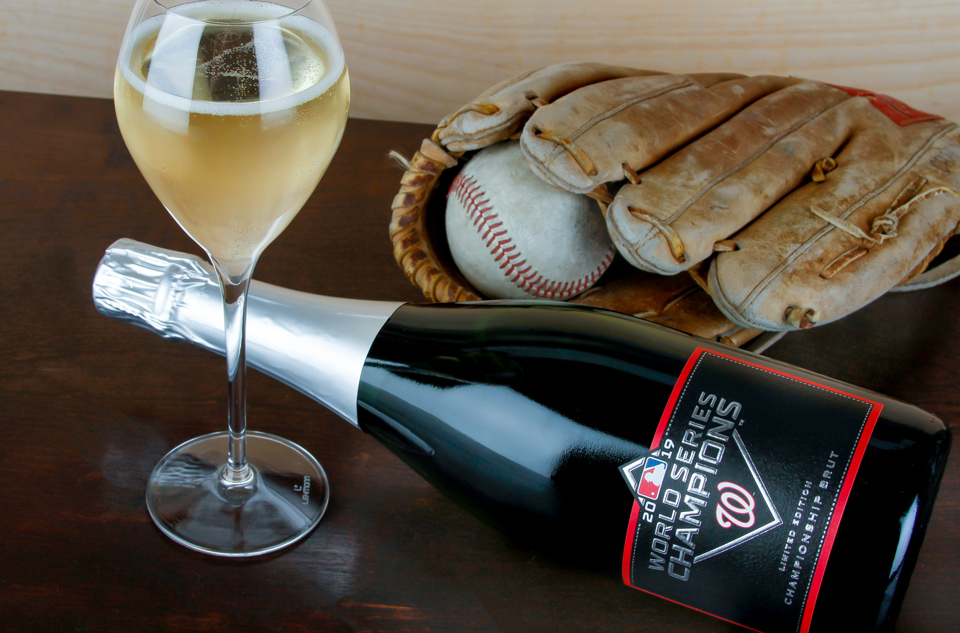 Should auld acquaintance be forgot

And never brought to mind?

And have a glass of wine.

That night in bottom nine.

Can do that anytime.

‘Twas worth it after all:

That flying leap that gave us hope

One day, that long-past fall.

That team made history!

I’ll raise my glass and you’ll raise yours

We hope and pray that by next year

We’ll be in the same room.

New Year’s Resolutions for the Nationals

Dave Martinez: To have such a good year that no one questions the contract extension.

Mike Rizzo: Arrive a season’s end with the reputation for good trades intact.

Bob Henley:  Send just enough runners home that the fans are only mad at you 10% of the time.

Randy Knorr: Be good enough that no one considers sending you back to AAA.

Jim Hickey: To be good enough that no one wants Lilliquist back.

Stephen Strasburg: If I’m going to get ejected, it’ll be for something more worthwhile than a comment from the stands!

Tim Bogar: No other resolution than to be ready to take over at any time. Because if Strasburg gets ejected again, he’s probably not going out alone.

Max Scherzer: Resolve to reinvent himself when and as needed.

Patrick Corbin: To only get publicity for pitching.

Joe Ross: To do anything necessary (yoga, Pilates, acupuncture, etc.) to stay healthy and effective.

Yan Gomes: Pilates. And stretching. Lots of stretching. 2021’s season is going to be a lot longer than 2020’s.

Daniel Hudson: End the season with a YEET!

Tanner Rainey, Will Harris, Aaron Barrett, Wander Suero, Kyle Finnegan, Ryne Harper, Dakota Bacus, Sam Clay, and the other members of the bullpen: Leave Spring Training with an awesome group nickname (and performance to go with it!)

Erick Fedde, Austin Voth, Kyle McGowin, and all the “starters to be named later:” Listen when Jim Hickey is teaching.

Ryan Zimmerman: Not do anything to damage “Mr. National’s” reputation.

Starlin Castro: Most baseball players’ careers peak around age 30. Let’s just say 2020 didn’t count (for a whole lot of reasons) and make this your peak year.

Trea Turner: NO BUNTING. Ever.

Yadiel Hernandez: If the opportunity presents itself in the form of another callup, be ready to seize it.

Luis Garcia: Aim to be two-thirds as good as you’ve been hyped to be.

Josh Harrison: Wrangle, wheedle, or bribe someone to check off catcher and center field to complete the “played every position” bingo card.

Jake Noll: Play well enough when called up that a walk-off walk isn’t your highlight reel. 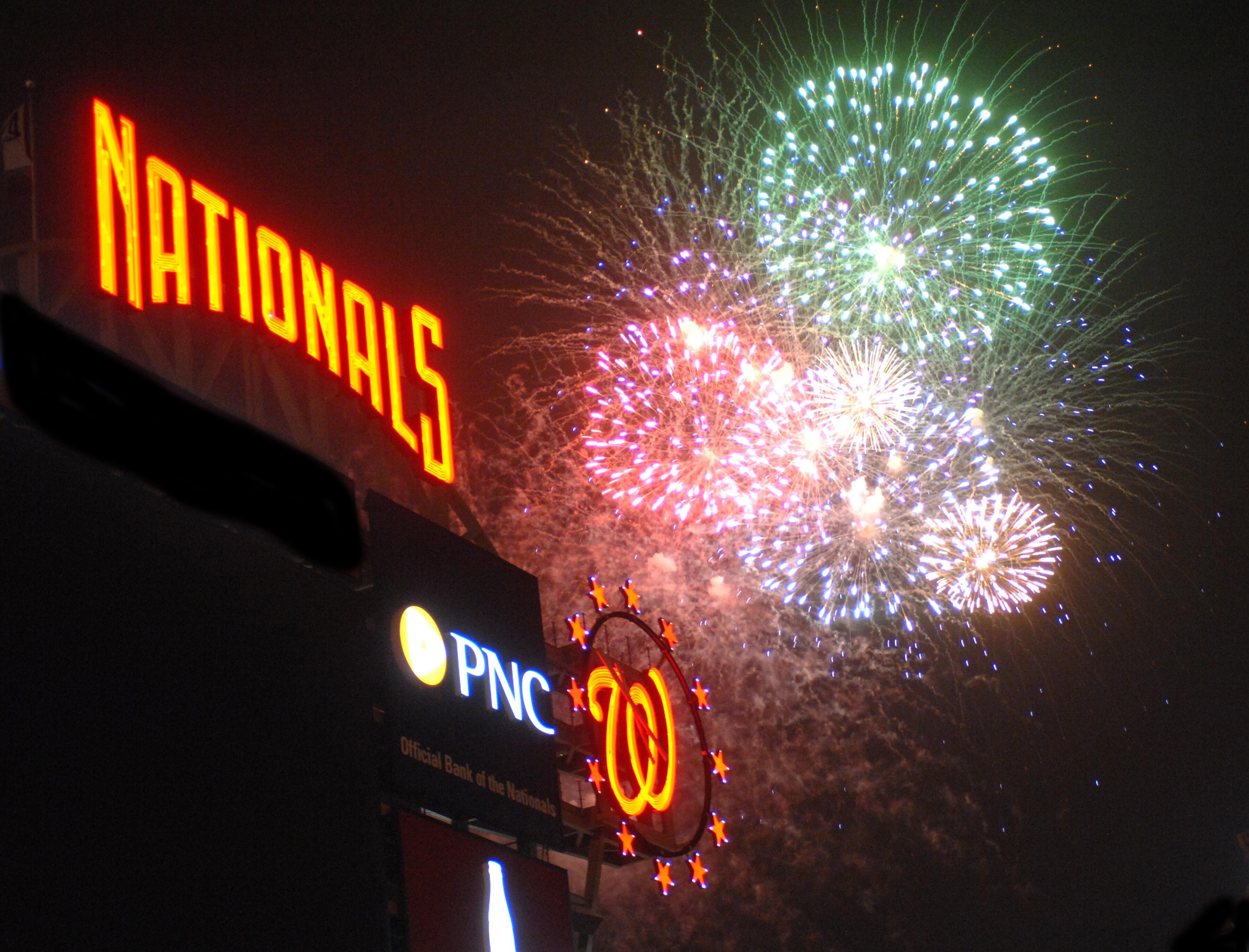