How Drones Are Disrupting Baseball 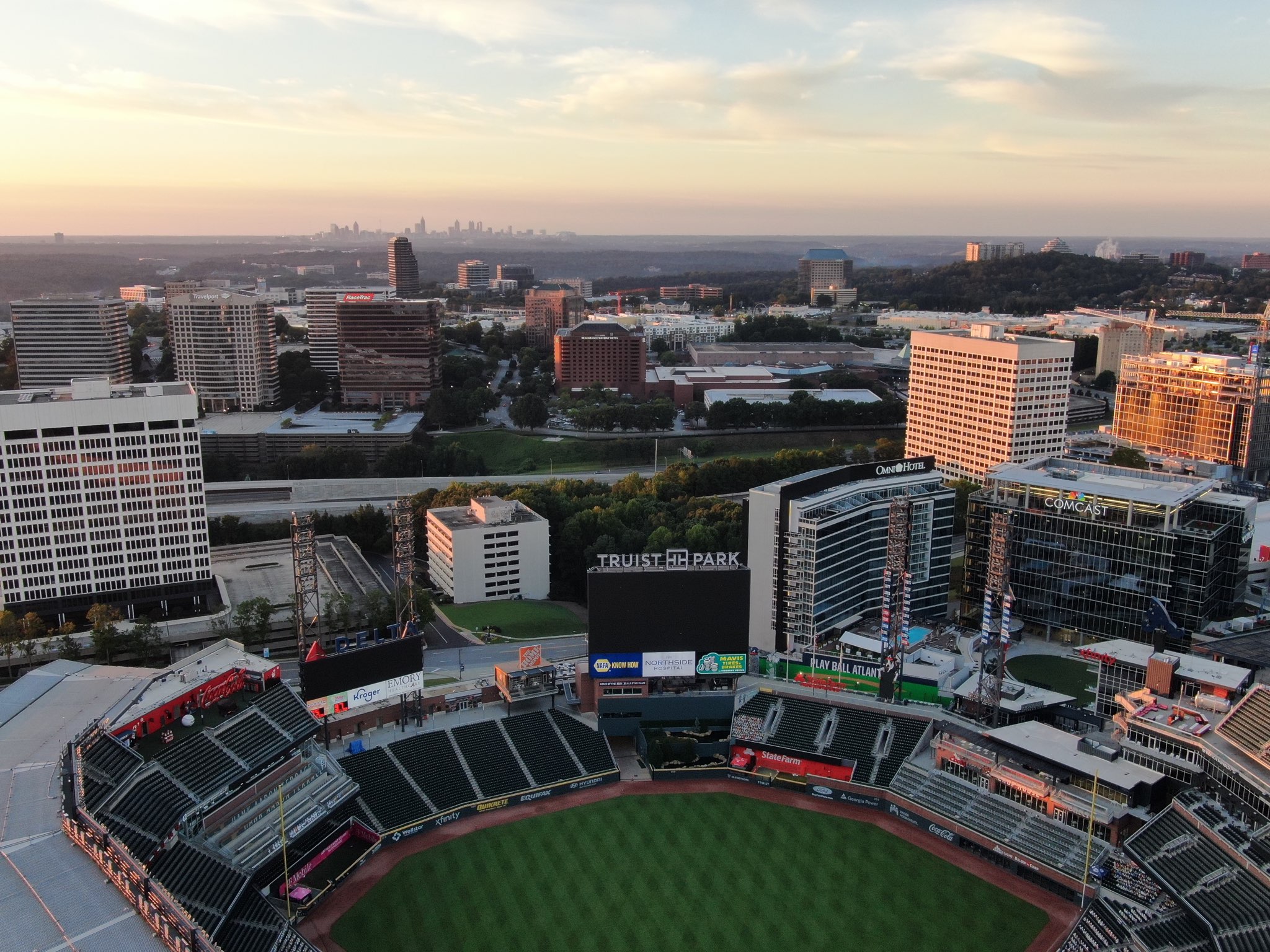 An already weird MLB season just keeps getting weirder. In the last two months. there have been five MLB games were delayed to varying degrees due to… drones. This is what happens when fans are not allowed in the stands.

Yes, unmanned aerial vehicles are disrupting the national pastime, and the league isn’t taking this lightly. The problem is there is a disconnect in the Federal Aviation Administration’s (FAA) regulations. On game days, drones are prohibited from flying within three nautical miles of a sports facility — yet stadium security is barred from either intercepting or disabling drones that breach said restriction.

The result is a scene replayed five times over this season: officials spot a drone flying in the stadium, and the game has to be delayed. In the meantime, everyone waits for the machine to fly out of the stadium so the game can proceed.

Most recently a matchup between the Chicago Cubs and Cleveland Indians at Wrigley Field was delayed for over 10 minutes due to the appearance of a drone. Sports Illustrated details how the drone in question hovered right at center field, forcing officials to stop play and instruct everyone to leave the field. The drone landed briefly on the field, before starting back up and flying away.

Nearly the same thing happened in Dodger Stadium in a match between the Los Angeles Dodgers (the team our Nationals dispatched in last year’s World Series) and Colorado Rockies. This time, however, the drone hovered high above the playing venue, leaving officials no choice but to stop the action — at least until the drone flew away. After the game, the Dodgers’ Kiké Hernández joked that the drone could’ve been scouting the Dodgers, with the likely owner being Trevor Bauer of the Cincinnati Reds, a potential opponent for the Dodgers in the postseason. Incidentally, Bauer severely injured his finger on his throwing hand in 2016 in a freak accident involving… you guessed it, a drone.

Even our own Washington Nationals got in hot water because of drones. In spring training of 2014, team photographers used drones to take publicity pictures of the players while training — despite the ban on drones’ commercial use at that time and without the consent of the FAA. The FAA reprimanded the team, though the Nationals escaped further sanctions. Two years later the Obama administration approved the commercial use of drones to some degree, leading to a subsequent surge in drone use.

These days, drones are widely used, and there are different models ideal for novice flyers as well as professional photographers and videographers. The drones featured on Adorama show how professional long distance models are now widely available, with the DJI Mavic 2 among the most popular, as it is capable of up to 8km 1080p video transmission, 48 MP stills, and 8K hyperlapse during 34 minutes of flight. Feature-packed models from trusted brands, like Parrot, Polar Pro, and Autel are available, too, and at different price points, making drones even more accessible. Unsurprisingly, data from the FAA shows that there now over 1.7 million drones registered in the U.S. — more than 1.2 million for recreational use and over 495,000 for commercial use.

This rise in drone use can only mean one thing: more potential disruptions for baseball. Now, it will be up to the teams and the league to turn this disruption into something positive. 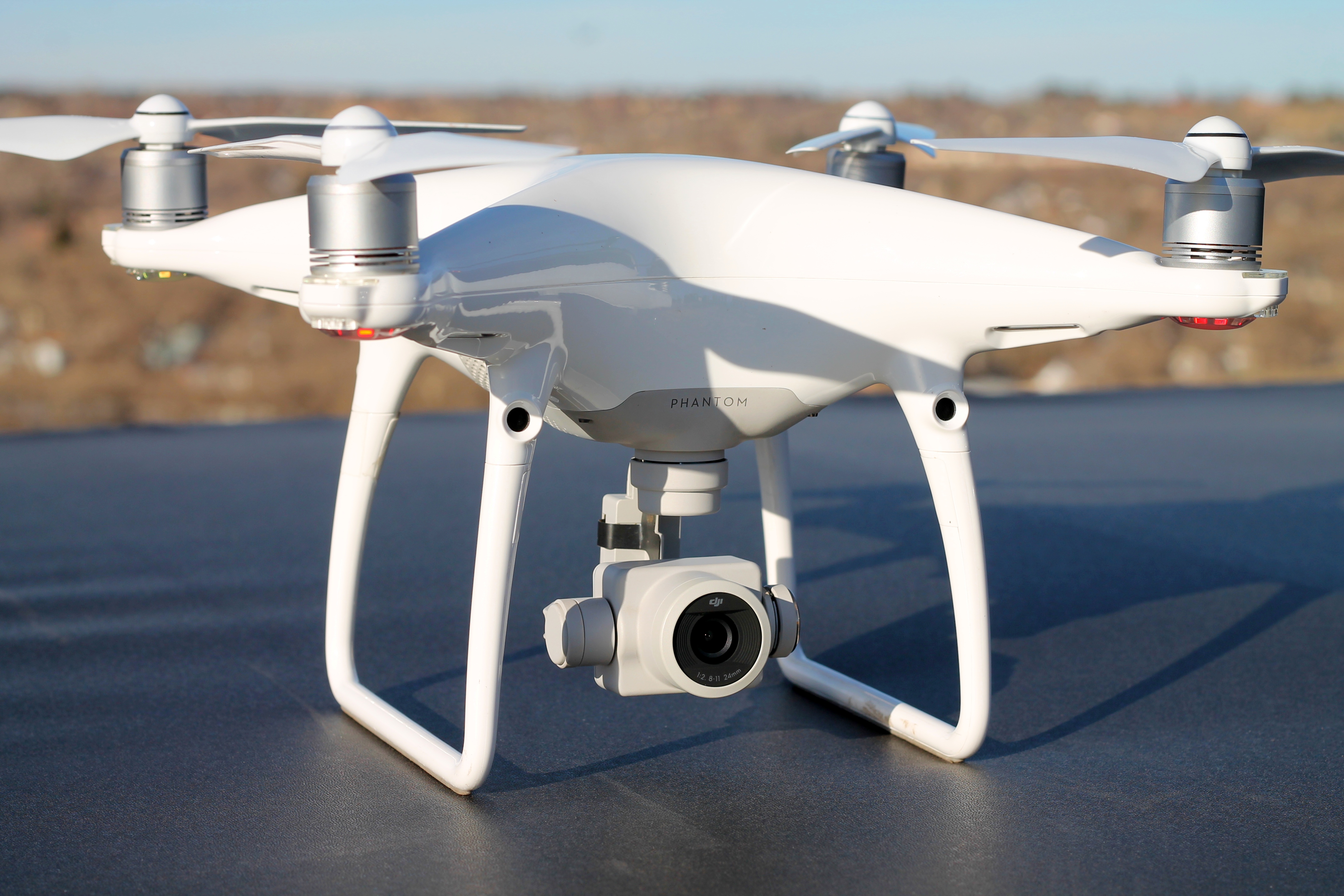