Game #56 Nats will say goodbye to the Phillies 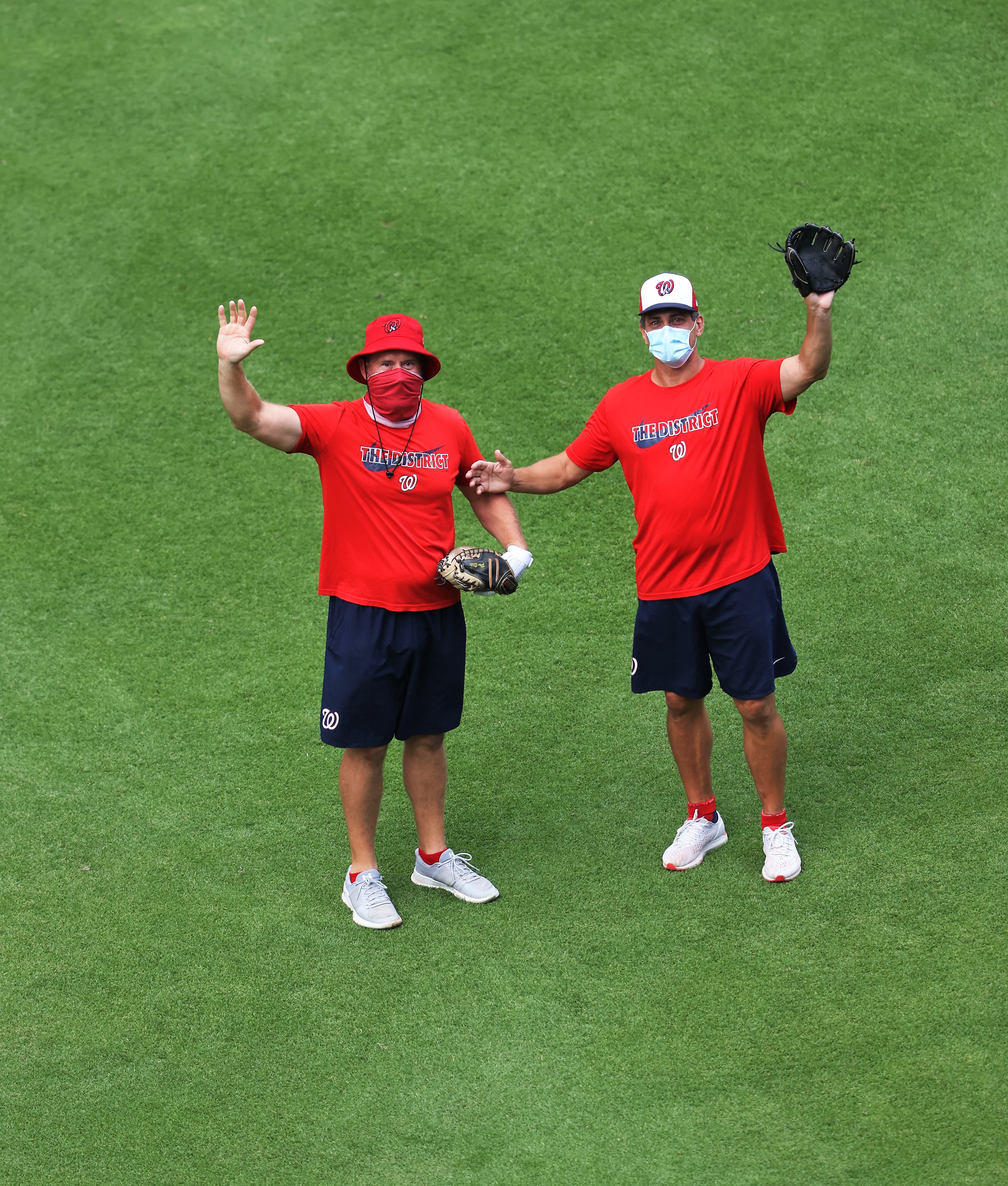 The Nats placed Carter Kieboom on the 10-day IL which ends his season, and Trea Turner was scratched after he was in the original lineup. We have no idea if Turner was a healthy scratch or if there was an injury or sickness that caused the scratch.

Turner, along with Juan Soto will get MVP votes although neither will win the award even though either player could win the batting crown as they rank in the Top-3 along with Freddie Freeman. On top of that, Soto is well-ahead in the OPS rankings. Trea is in a small group of the 10/10 Club comprised of players with at least 10 home runs and at least 10 stolen bases.

The Nationals have taken the first three games in this four-game series against the Phillies. Tonight the Nats send Erick Fedde to the mound for his final start of the 2020 season, and he will face Zach Eflin who coincidentally was the pitcher who threw the fastball early in the 2019 season that broken two of Trea Turner’s fingers.

Right now, the Phillies are out of the playoff hunt and almost certainly have to win their four remaining games to get into the eight-team group for the postseason.