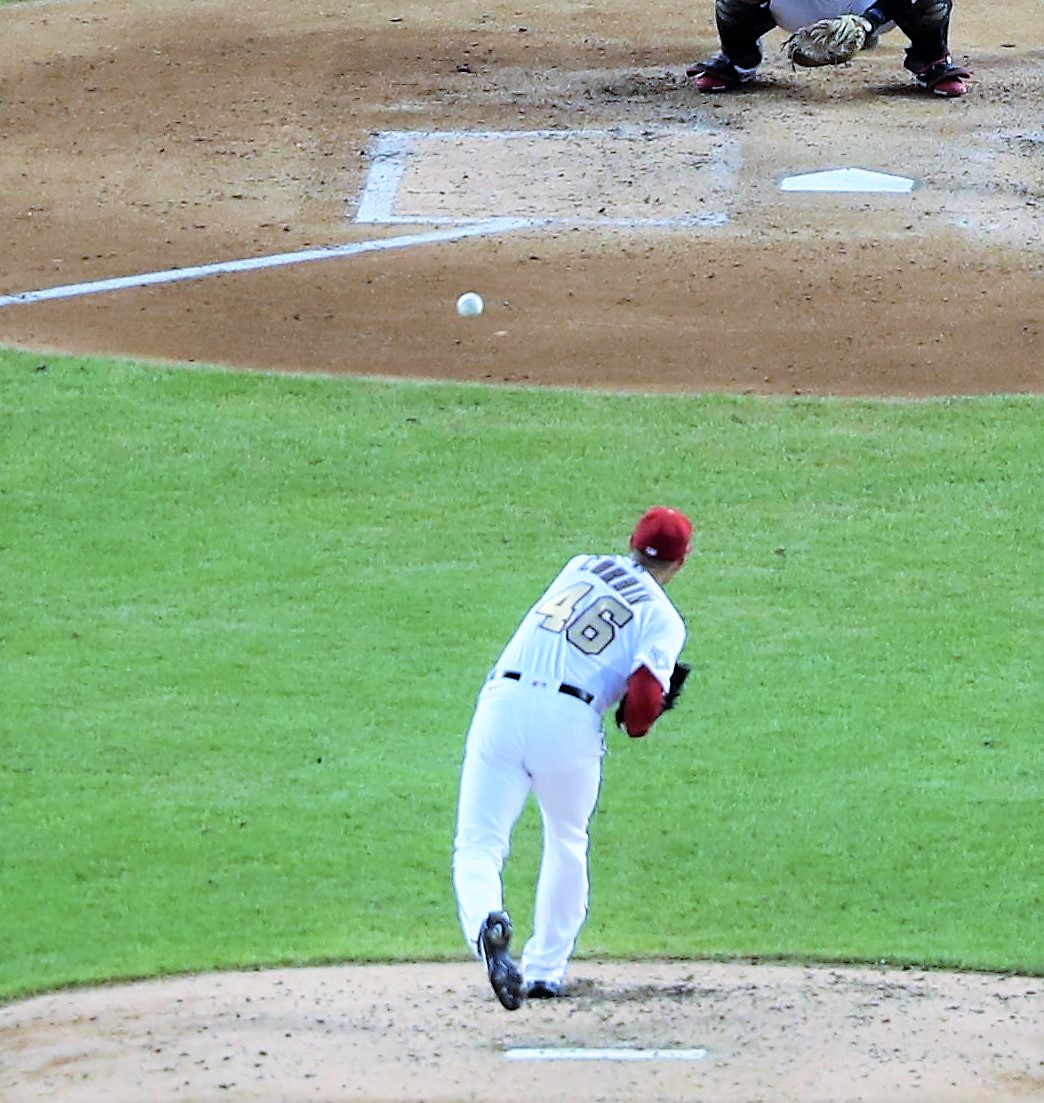 After a nice finish for the Nationals in twelve innings last night for a win, the Nationals will hope for length from starter Patrick Corbin. The Braves have Ian Anderson on the mound for his third career start. Anderson is a hard thrower with an upper 90’s maximum fastball that averages 94.6 mph and a 10.8 K/9. Anderson’s arsenal is fastball, changeup, and curveball.

As you can see in the chart, Anderson does not try to nibble. He will pitch balls over the plate and rely on velo and movement. His changeup and curve he will spike for chase pitches. They key is sitting on the fastball which he throws 41.6% of the time. In balls put into play, batters have not had any “barrels” recorded yet. Most of Anderson’s fastballs tend to be pitched arm-side on the inner half of the plate on righties and the outer half of the plate against lefties.

Both bullpens were stretched far the past two games without starters going far, and of course the extra innings game last night. While the Braves got a fresh arm in Sean Newcomb, the Nats did not make any moves and will be a man down as Tanner Rainey is unavailable with a tight forearm.

We have our answer on everyday Tanner Rainey who did not pitch last night. Davey said in his pre-game Zoom call that Rainey has a tight forearm. The Nats did an MRI and his elbow UCL is not damaged. For now no IL move and Rainey will rest.

The Nats lineup will feature the first MLB start for Yadiel Hernandez who turns 33 in less than 30 days, and the oldest Nationals player ever to debut. Today he will start in leftfield next to walk-off hero Michael A. Taylor who is taking Victor Robles spot in centerfield for this game. Hernadez was 22 years old when he reached the Cuban League and defected from his team during a game against USA Baseball. He was signed by the Washington Nationals on October 1, 2016 as an amateur free agent just before his 29th birthday. He is the 219th Cuban born player to make it to the Majors.