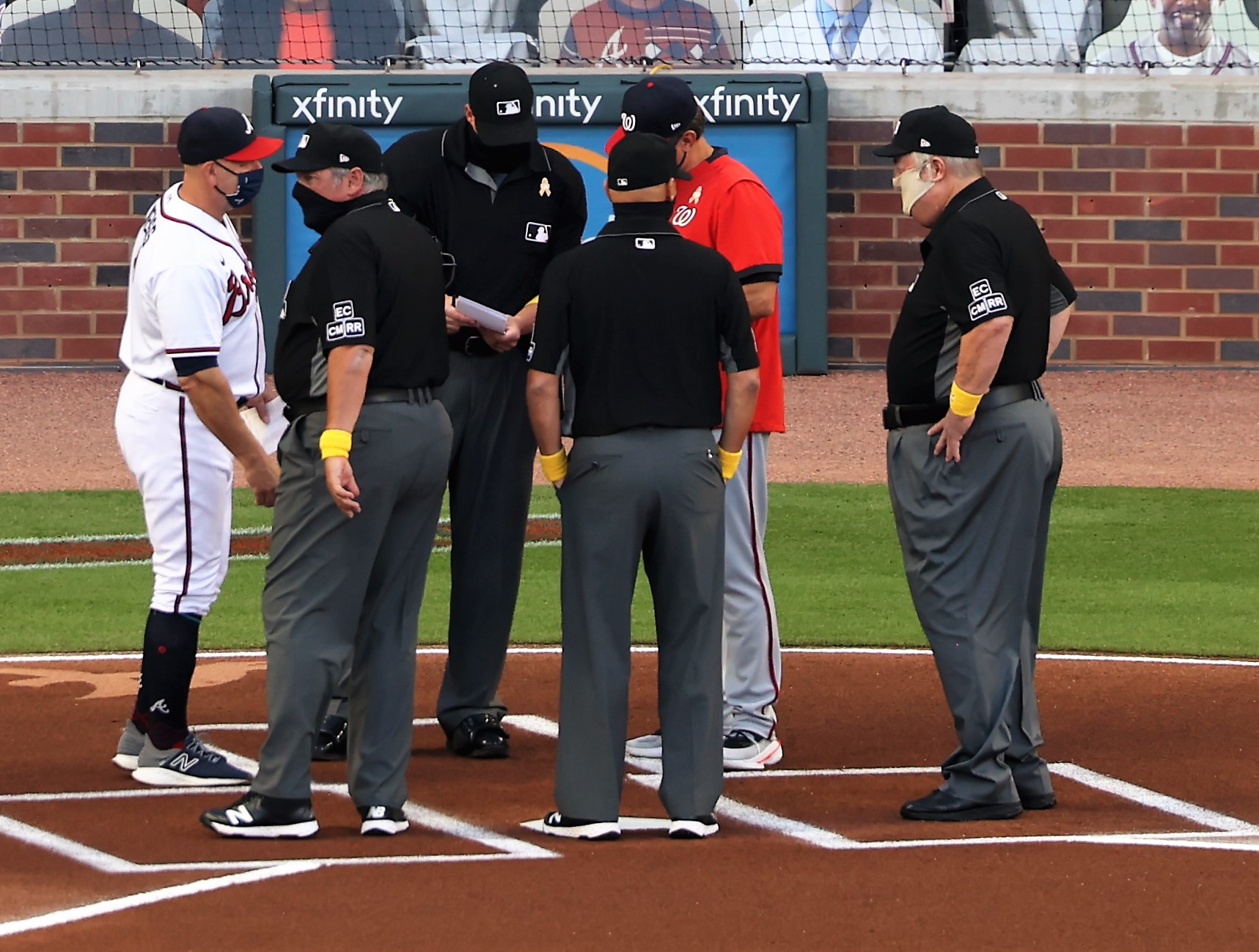 In the spirit of brainstorming sessions, no suggestion is too silly or off-beat. You never can tell where a completely impracticable suggestion can lead to. And this post will throw out some ideas that clearly won’t happen as they are written.

Please also consider countering any suggested idea with a modification that limits it use (e.g. I like the idea – but only for extra innings).

So lets get started.

The runner on second rule is here to stay. Not even worth debating it. It does add a bit of excitement. Recognizing that the whole point is more offense, there are any number of other things that can be done to help increase the likelihood that a team scores runs – the more the better. This is something that will change over time and so when evaluating ideas recognize that teams will learn more about how to best optimize their chance of scoring runs. A side effect of this is that looking at the results so far this year is pretty pointless. Very limited data and teams have not figured out how to leverage it.

So here are a few ideas to whet your appetite:

I hate the DH. Period. Case closed. But it is coming. So we have to deal with it. So the question becomes how do we tweak it to increase the strategy involved. Most of us know that the DH eliminates all the strategy about when to replace a pitcher.

Having a Designated Pinch Hitter (a DPH) who can bat for anyone brings back some strategy if you limit it to the DPH can only be used one time thru the batting order and no more than once an inning. For example, the manager can decide he wants to let the pitcher hit (a sacrifice bunt) in order to advance a running into scoring position and then use the DPH later in the inning.

We would likely need some additional rules about when/where to use the DPH, for example:

The Monday and Tuesday games against the Rays were really entertaining. None of the Nationals runs were the result of HRs; and between both nights the Rays only got one run from a HR. They were all due to small-ball, manufacturing runs, or just stringing hits together. It would be nice to bring that back to prominence. The value of the HR needs to be devalued in order to do that. So here are some ideas (and likely none of them ever happen – but see the brainstorming comment above):

Yea, none of these are realistic. But it is a nice fantasy.

There are three kinds of walks and we need not treat them all the same:

Unintentional Intentional walks are usually obvious, but there is a chance of the wild pitch or a batter getting a hold of one that was too close to the strike zone.

So here are some ideas that can be applied perhaps selectively or across the board:

These take too long and more transparency is needed. Once a play is under review, the fans in the stands and watching on TV get to see what the reviewing umpires see and get to hear any conversations.

And put a time limit on it. After some short fixed amount of time (once the review starts), if it is not obvious, the call on the field stands. Perhaps a time limit of 20/30 seconds is reasonable.

And finally, everything is potentially reviewable including balls/strikes, foul tips, fair or foul.

This is probably also here to stay. A modification for a pitcher who clearly does not have it is probably appropriate. Perhaps the pitcher can be replaced once the batter walks or gets a hit.

Along with HRs becoming too commonplace, this is the other factor that limits good, old-fashioned run production. So here are a few ideas:

Any of the distance numbers listed above are just an initial suggestion.

First and foremost, the issue of how bad the ball/strike calls have become. The sooner we can get to RoboUmp the better. And if that can’t be added for 2021, then MLB needs to publish of box score comparing the current Pitch F/X data for balls and called strikes with what the Home Plate Umpire called.

Everything needs to be subject to review.

And the umpires need to be subjected to post-game interviews just like the respective managers.