Max Scherzer was vintage Max with a 7.0 inning shutout 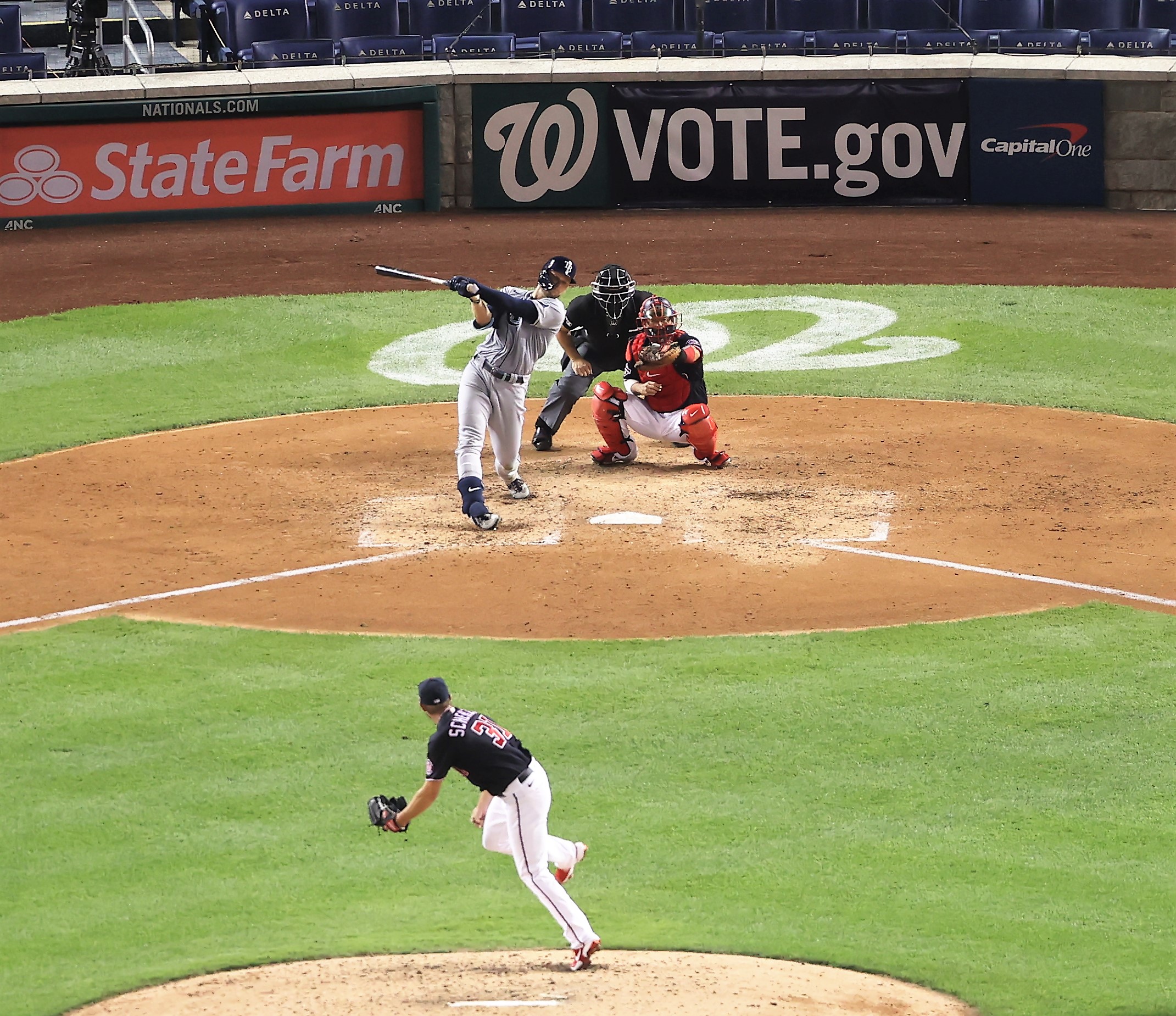 It was vintage Max Scherzer tonight as he went 7.0 innings of shutout baseball while being pitch efficient to stymie the first place Tampa Bay Rays. It was Scherzer’s 174th career win, and he controlled the game. His offense got him 6-runs of support which is all Max needed although his bullpen loaded the bases in the 9th and with two outs, manager Dave Martinez went to his closer Daniel Hudson who quickly notched his eighth save of the season.

With this win, the Nats did it without several regulars as there was no Juan Soto, no Howie Kendrick, no Asdrubal Cabrera, and no Luis Garcia. Instead, players like Brock Holt and Kurt Suzuki stepped up for the offense, and the defense was good besides two plays that were not made for Max.

It was a night where Max Scherzer used a lot more pitch to contact which allowed him to go deep into the game which he did on 104 pitches. He cruised through innings 3-7 and his changeup and curveball were dancing for weak contact and a few strikeouts. He did not make it to double-digit strikeouts and finished with eight. That seemed to work better for Scherzer. He lowered his ERA to 3.40.

In the lineup, Brock Holt batted third and he had two hits tonight to raise his Nats batting average to .385 (10-26) since his acquisition. He was batting .075 on September 3rd and could not buy a hit, and now he is finding outfield grass and outfield walls like he did tonight.

This lineup that had a few questioning what Davey Martinez was thinking. Well, Davey had everyone on-base safely except for Adam Eaton who was batting leadoff. Carter Kieboom was hitless, but he did reach on a walk and had a RBI where he beat a relay throw on what looked like a tailor-made doubleplay that would have ended the inning.