This trade deadline puts Mike Rizzo in a unique situation 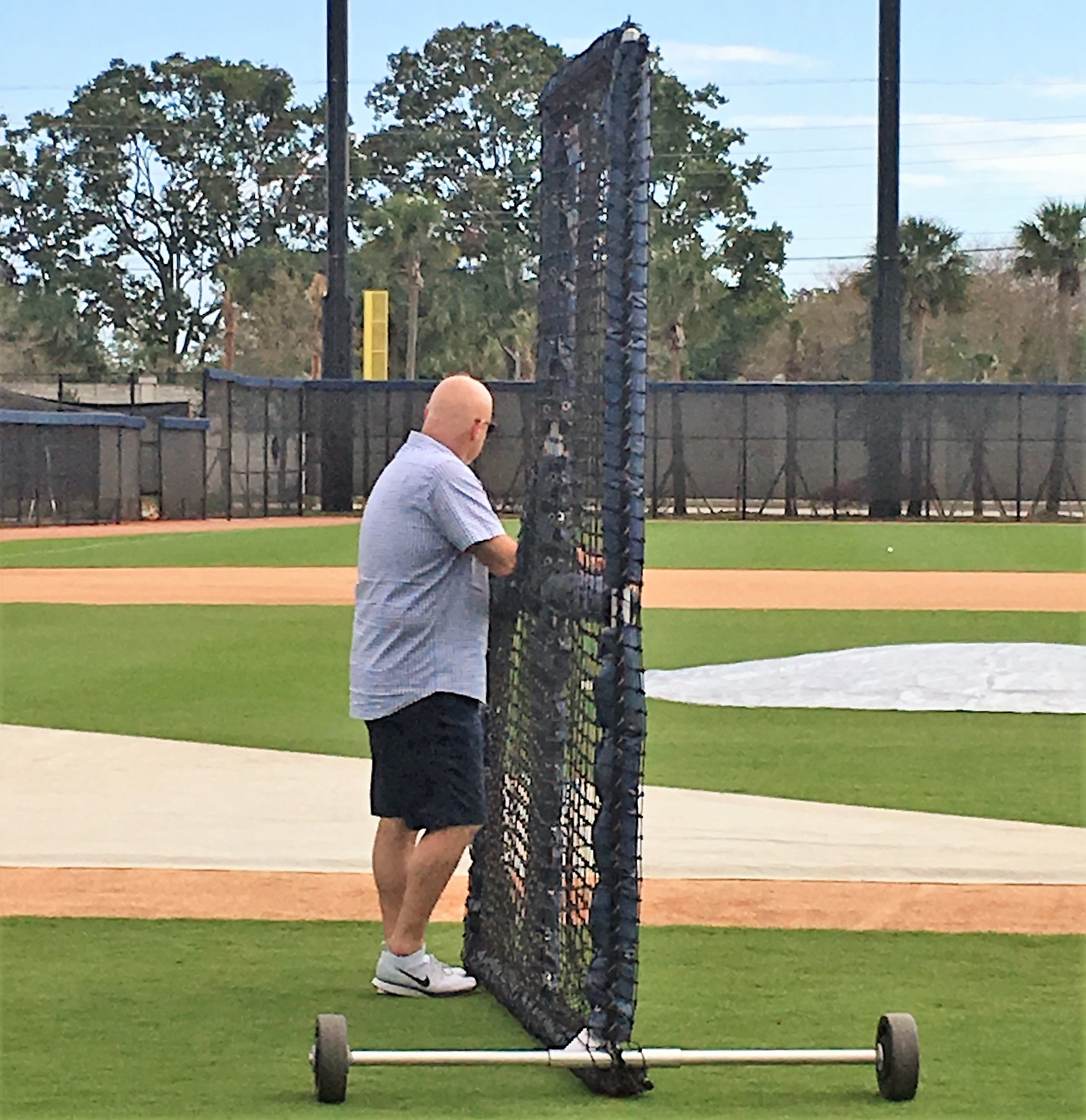 Extrapolating the Washington Nationals’ 12-19 record to a 162-game season would put this team at 32-51 to give you some perspective on how dire it looks.  To lose this weekend’s series in Boston could have changed the outlook on this 2020 season’s trade deadline strategy. The Lerner ownership group and general manager Mike Rizzo will be having a lengthy conversation of how this team will approach the 4 pm ET trade deadline on Monday. They can buy, sell, or hold firm, or a hybrid approach where they could sell and buy if the right deals are there.

This team was widely criticized for not selling their biggest trade chips at the July deadline in 2018 and retaining Bryce Harper instead of trading him for a package of prospects. The team waited too long and netted next to nothing for players like Brandon Kintzler, Daniel Murphy, Gio Gonzalez, and Matt Adams. To add insult to injury, the Nats did not even get under the CBT salary threshold for that season.

They got Jhon Romero for Kintzler, and Romero had a 6.59 ERA for the PNats last year. They got for Andruw Monasterio for Murphy, and his tenure in the Nats system was all of 13 games. The Nats actually had to trade Gio Gonzalez along with international pool money to get or KJ Harrison  and Gilbert Lara and Harrison is a 24 year old who hit .244 in Potomac last year and Lara was a .232 hitter for the PNats last year. For Adams, the Nats got nothing in return from the Cardinals. Basically, Rizzo got nothing for those players in the trade market unless there is a big turn-around from Romero, Harrison, or Lara.

But the team does not have a Harper type of player to trade, and the best trade chip is probably Howie Kendrick who most likely would not even return a Top-10 prospect — so why bother? Any player you trade would save you about 1/6th of their annual salary. Kendrick’s annualized salary is $6.25 million this year, and that would save the Nats $1.04 million if the acquiring team picked up his salary. Chances are teams will not be interested in Anibal Sanchez, Sean Doolittle, Will Harris, Eric Thames, Michael Taylor, or Adam Eaton. There could be a market as mentioned for Kendrick and in addition for Asdrubal Cabrera, Josh Harrison, and one of the Nats catchers like Yan Gomes or Kurt Suzuki, and Daniel Hudson in the bullpen.

While there are whispers in social media among fans about trading Max Scherzer, there would probably be no shot of that happening. And the team would not part with any of their young star players like Juan Soto and Trea Turner. Also, they most likely would not trade players with multiple years of cost-control like Victor Robles, Luis Garcia, Tanner Rainey, Wander Suero, and Kyle Finnegan.

“We are still assessing what we have and the deadline,” Rizzo said one week ago. “We are comfortable with our rotation right now. That doesn’t mean we are not looking, and if a deal suits us, we will make a deal. But we are always on the look to improve our ball club, but we are excited and happy about the prospects of our rotation not only for this year but for years going forward.”

This is the situation as we currently see it. Of course, the team will do what they want to do, and a week ago the Nats were looking for help in their rotation.

This week you have Asdrubal Cabrera slumping at .161 with no extra base hits and no RBIs, Anibal Sanchez threw another dud yesterday, and Austin Voth pushed his ERA to a tick under 8.00.

Of the fifteen teams in the National League, only the Pittsburgh Pirates are worse than the Washington Nationals. In the Majors, the Nats are the fifth worst team, and the silver lining to that is if the season ended today the Nats would have the sixth overall draft pick. The last time they picked that high in a draft they got a guy named Anthony Rendon.

Of course like last year, baseball miracles do happen, and if the Nats hold “firm” maybe they can go on a long winning streak and get back into this. But counting on Sanchez and Voth to turn their seasons around will require a lot of wishing and hoping, and baseball is built on “what have you done for me lately.”

This entry was posted in Lerners, MikeRizzo, Prospects, Roster. Bookmark the permalink.
← Previous Article | Next Article →