The Red Sox and Nats are tied with 12-wins on the season; The difference is the Red Sox are in a sell-off and the Nats are holding firm for now! 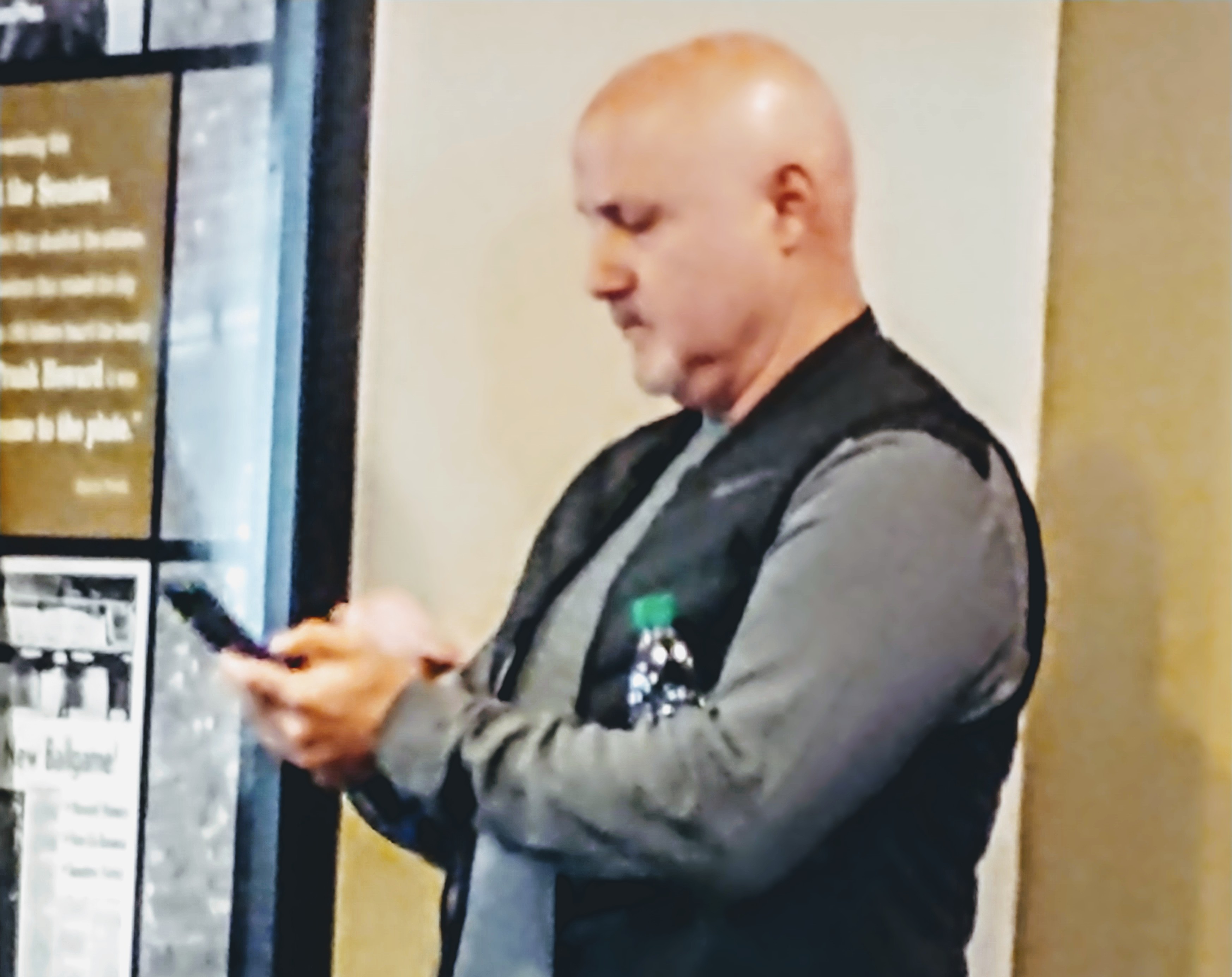 With the loss in this series to the Red Sox, the Nats dropped to 12-19 in a new low for the season. The team is digging a deeper hole in the cellar of the NL East, and at some point you have to wonder what direction ownership and general manager Mike Rizzo will want to go for a team that has not had a losing season for 9-years.

Austin Voth put the Nats behind quickly with a 5-0 deficit. The Nats clawed back some, but Javy Guerra had a little implosion of his own. Once again, the outfield defense boggled the mind with bad routes, not calling for balls, and balls lost in the sun. One ball hit by Rafael Devers carried and just went over the wall for a two-run home run — the shame of it was the ball appeared to be catchable.

The Nats offense was hot in pockets as Yan Gomes had two hits to raise his batting average to .296 and a 10-game hitting streak. Trea Turner had three hits and Juan Soto had two hits in the first two spots in the order but the team left 10-runners on-base. Turner extended his hitting streak to fifteen games, and Turner and Soto have identical .360 batting averages for the lead in the Majors, and Soto leads the Majors in OPS at 1.189.  Both Josh Harrison and Eric Thames added to the scoring with a home run for each. Unfortunately, none of that means much when you cannot win games.

Out of the bullpen, Dakota Bacus threw 2 1/3 scoreless innings and with bases empty he handed the ball to Sean Doolittle who made his first appearance since returning from the 10-day IL.  Doolittle threw 10-pitches total, and nine were fastballs with an average of 90.2 and max velo of 90.6. The former closer gave up two singles, and got out of the inning with the only breaking pitch he threw in the game on a nice slider. It was progress for Doo who lowered his ERA to 12.27.

Besides the questionable defense, the story was really about another tough loss in a short season and another dud from Voth who lasted just two innings.