Game #19 determines who wins this series in Baltimore! 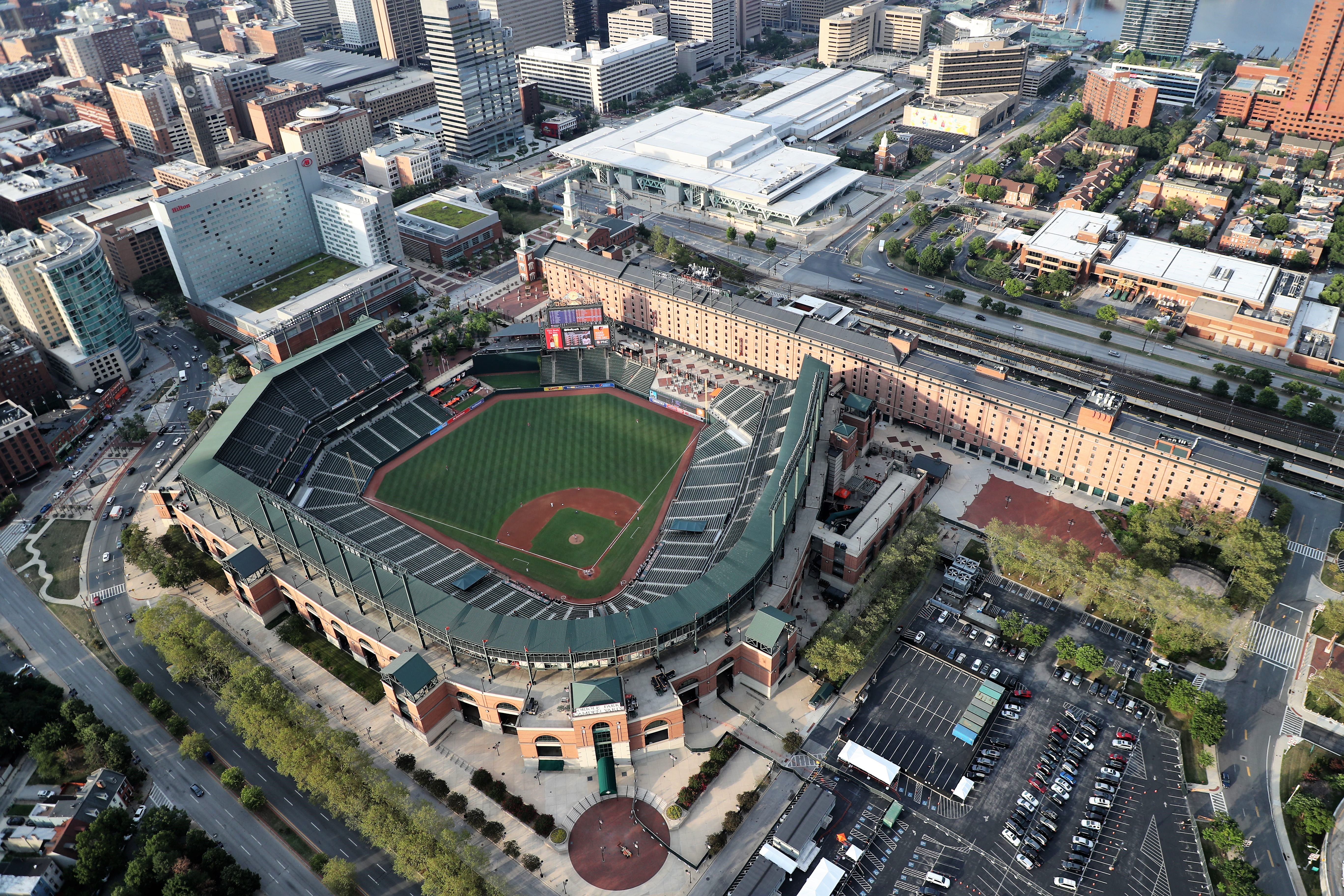 The Bromo Seltzer Arts Tower in the background; Photo by Sol Tucker for TalkNats

The Washington Nationals and Baltimore Orioles wrap up their 6-game season series in Camden Yards today. The games have been tough to watch for Nats fans, even beyond the injuries to Starlin Castro and Stephen Strasburg, as the defending World Champs have only managed one win so far against a team that has been the laughingstock of baseball with 223 combined losses in the last two seasons.

One theory for the Orioles thriving in this environment is that they were used to playing with small crowds and low energy much like the Marlins, and both teams would be in the playoffs today based on winning percentages. There is still a lot of baseball remaining to play. Long winning streaks and long losing streaks will be the make-or-break for teams in this 60-game scheduled season.

“I think our guys are playing with an attitude like they don’t really care what people think. They’re playing with nothing to lose, and I hope that continues for the next six weeks.” — #Orioles manager Brandon Hyde

The Nats have to dig deep in this one. They have Max Scherzer on the mound for this one. The Orioles have lefty John Means who just came off of personal leave after the passing of his father.

Yesterday, Juan Soto was batting third, and today he was moved up to the 2-hole and Adam Eaton gets the day off with the lefty on the mound. Kurt Suzuki is batting cleanup, and with no Howie Kendrick in the lineup it is fairly clear that something is bothering him again as he would definitely be in there versus a lefty. Sources tell us that Wil Crowe will be on the taxi squad which graduated Seth Romero and Luis Garcia and activated Will Harris from the 10-day IL.  That left just Raudy Read and Andrew Stevenson on a taxi squad that can carry as many as five players on road trips. Three spots from the taxi squad opened up when Sam Freeman, Sean Doolittle, Strasburg, and Castro all were put on the IL, and Dakota Bacus was promoted from the Alternate Training Site in Fredericksburg.

MLB is celebrating the Negro Leagues centennial today, and you will notice that on the uniforms and in markings on the fields around Major League Baseball in all games being played. 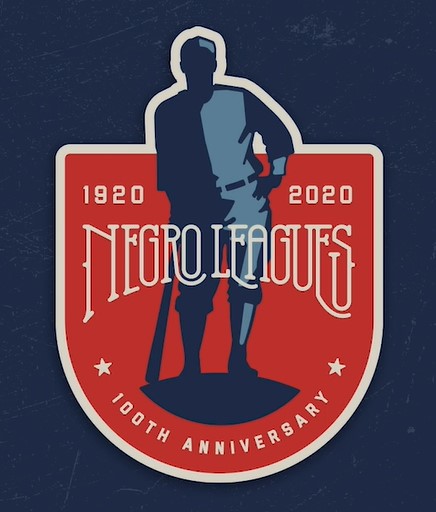