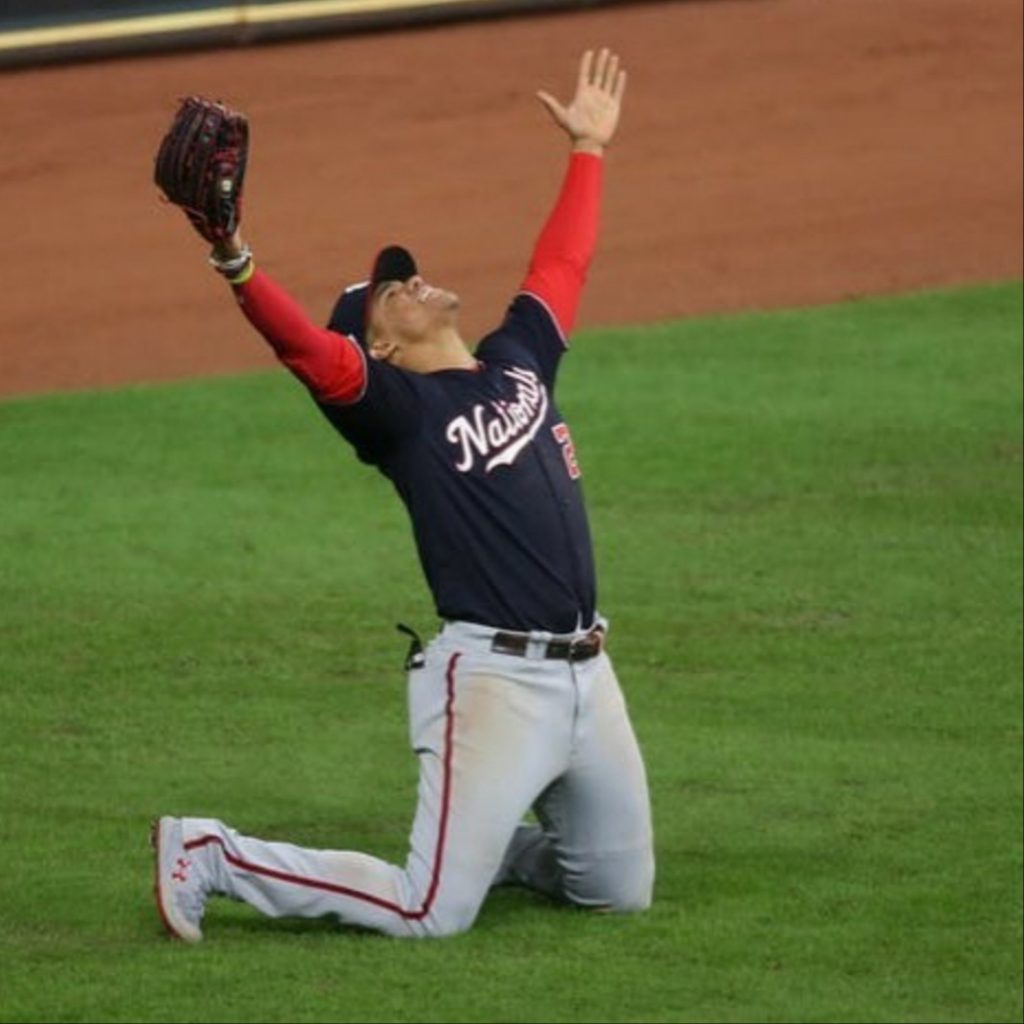 There is great anticipation that Juan Soto will be cleared to play tonight after manager Dave Martinez during his pre-game presser yesterday said that Soto has now had two back-to-back negatives through the MLB lab for his COVID tests. The pitching matchup has Max Scherzer, who is looking to bounceback after a tough outing that probably would have been worse if not saved from the rain storm on Opening Day as the game was halted with runners at the corners with one out. Toronto will be pitching their № 1 prospect in Nate Pearson. He has a blazing fastball that touches triple digits.

Pearson’s rank is № 8 overall on MLB Pipeline’s Top 100 Prospects list, the 23-year-old Pearson sparkled in games in the pre-season. The Blue Jays are the youngest team in MLB, and the Nationals are the oldest team.

You will also notice in this game that the Nationals are the road team and the Blue Jays are the home team because of the Blue Jays issue with Toronto’s governmental decision to not allow games in their home stadium. The Blue Jays are in the process of prepping their Triple-A stadium in Buffalo for home games.

Max Scherzer’s appeared with Ryan Ruocco on The Ringer Podcast Network. Scherzer discussed the MLB’s need to reevaluate their COVID-19 protocols in light of the outbreak with the Florida Marlins; he brings up potentially using more air filters and employing far-UVC light to disinfect areas, and calls the situation “pretty fixable.” You can check out the full clip here on Twitter and tune into the full episode when it drops on Thursday on Spotify or wherever you get your podcasts.